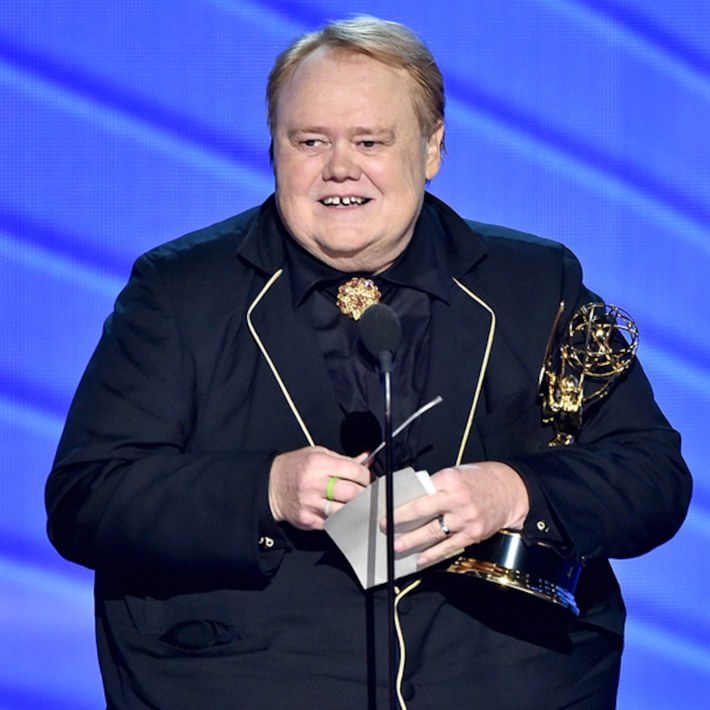 Comedian Louie Anderson Dead at 68 After Battle with Blood Cancer

Comedian Louie Anderson has died after a battle with blood cancer. He was 68.
Anderson's longtime publicist Glenn Schwartz confirmed the news of his death to PEOPLE Friday. The actor died in a Las Vegas hospital, where he was undergoing treatments after he was diagnosed with diffuse large B-cell lymphoma, the most common type of non-Hodgkin lymphoma.
"He is survived by his two sisters, Lisa and Shanna Anderson. Cause of death was complications from cancer," Schwartz told PEOPLE.

Last week, Anderson's rep said he was "resting comfortably" while undergoing treatments.
"Iconic comedian Louie Anderson is currently in a Las Vegas hospital being treated for diffuse large B cell lymphoma, a form of cancer," Schwartz told Rolling Stone in an article published Jan. 18.
A native of Saint Paul, Minnesota, Anderson won the outstanding supporting actor Emmy Award for his role in Baskets in 2016, after having been nominated for three consecutive years. He also won two Daytime Emmys for his animated series Life with Louie in 1997 and 1998. 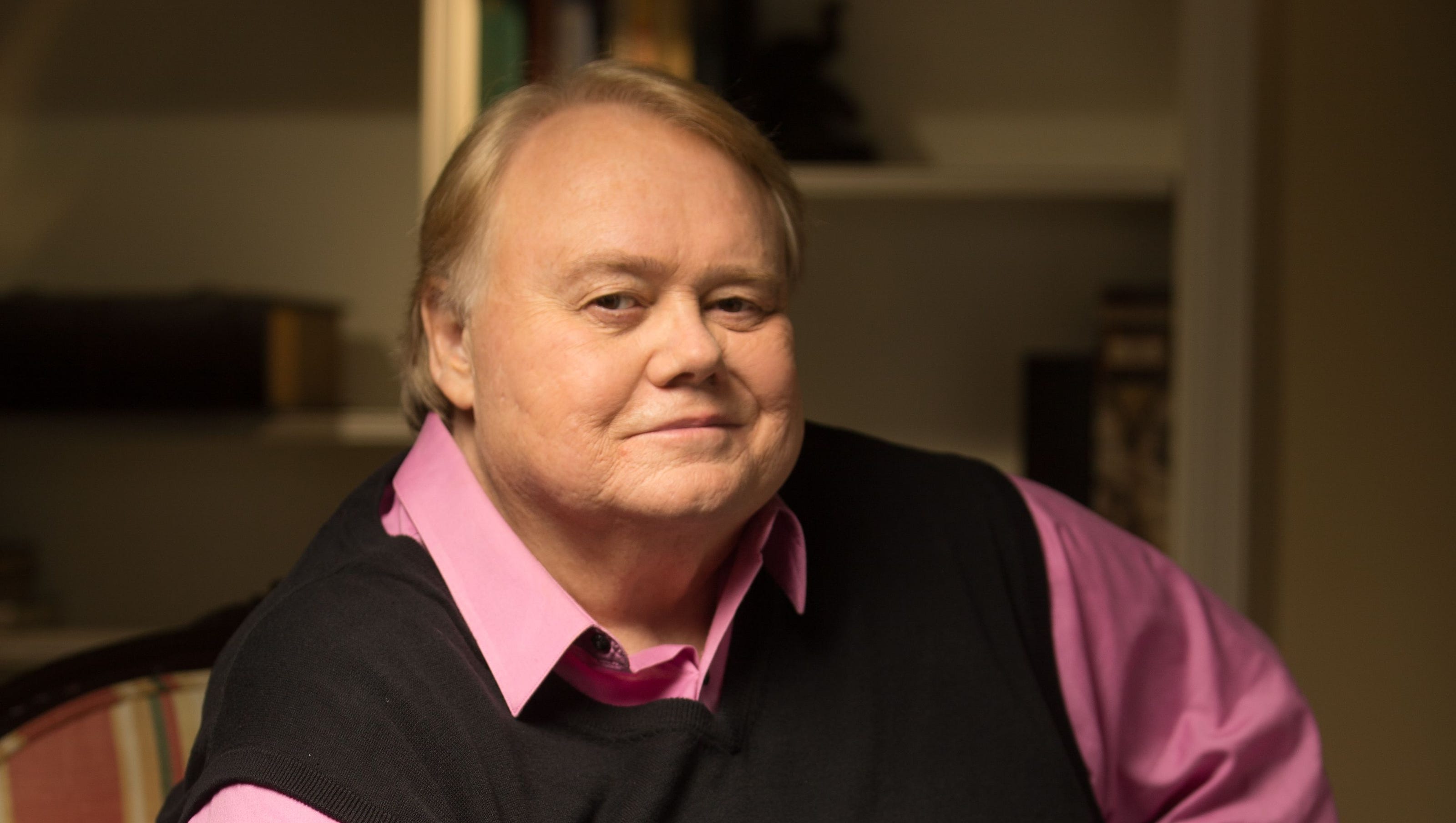 Throughout his prolific career, Anderson became known as one of America's most beloved comedians, previously earning the title of "One of 100 Greatest Stand-Up Comedians of All Time" by Comedy Central. Much of his comedy routine centered around his struggle with his wright.

In March 2021, Anderson opened up about his weight loss journey, revealing he had lost 40 pounds from intermittent fasting.

"I started the pandemic at about 370 or 380 pounds depending on what I was leaning on," the Baskets star joked during an appearance on Conan last year.
During that interview, Anderson revealed he got down to 340 pounds and was hoping to reach his goal weight of 275.
"Yes, I'm going to retire my fat jokes," he said at the time. "I think I'll always be funny."

Comment by mr1stroke on January 23, 2022 at 1:40am
Well at least he got to be assistant manager in the sequal, cancer is a beast, a poison from Satan, no one is safe, rest in peace