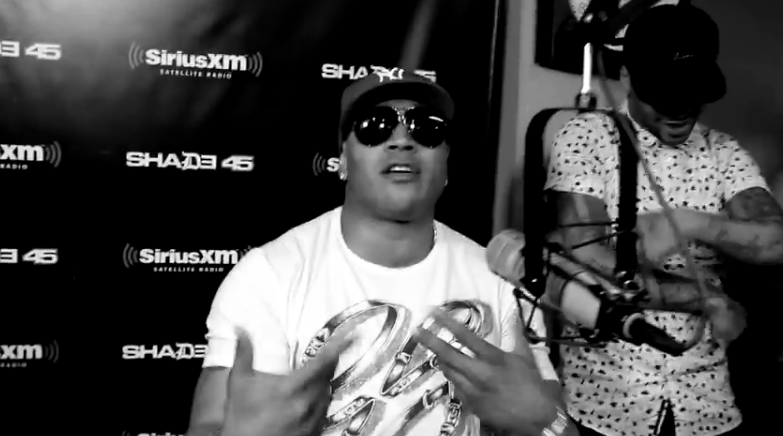 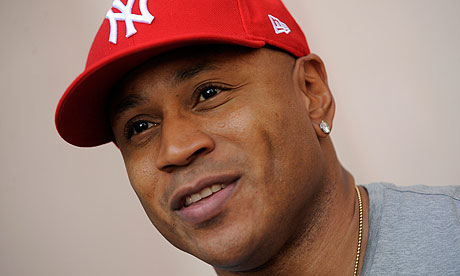 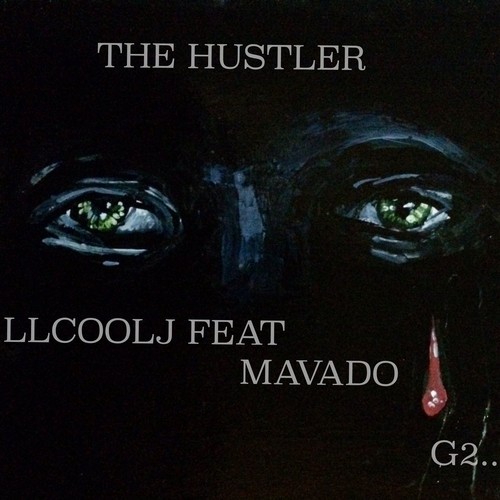 Queens, New York legend LL Cool J is back on the music scene and preparing to release the follow up to his 2000 album, G.O.A.T. The first joint off of it features Mavado. Check out "The Hustler," produced by Jerry Wonda. Big Up LL and Mavado every time. Black Power!