LISTEN: Leaked Phone Call Of Jamaican Gangsters Trying to Get Back Stolen Guns

A phone call has been making rounds online of multiple Jamaican gangsters on a phone call talking about rifles that were stolen and how they can get them back. It’s a call between men who are behind bars and another who is out on the road doing the dirt.

“Who have the Marshi” one man asked during the intense conversation. The “Marshi” is the code name for a high powered gun that is said to be involved in multiple killings in recent times. A lot of names were called and locations given out, all in a quest to get back the weapons that were taken.

At the end of the conversation, the young informant who goes by the name “Sivva” was told that he won’t be getting any other call to talk to another man due to ongoing trust issues. He was however told that he will get a chance to talk to his mother but “nuh man.” As detailed in the conversation Sivva was caught with a gun by the police, hence the reason he is currently behind bars.

Listen the full Audio clip below that was posted to Politricks Watch YouTube.

Our beauties are sitting in love with you in your heart, only pleasant will make us feel that the best percentage of the best escort service is provided by the participation of call girls, feel a girlfriend with you your entire fatigue in your life will end in just one night. Your experience will be very fun with ahmedabad call girl. 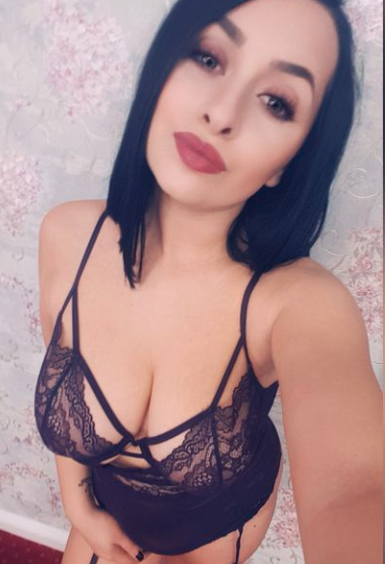 I guess they won't know who the snitch is now.  Who released this call, only putting the snitch's life in danger along with anyone he cares for and loves.  Is this the new thing when a snitch details his crimes?  Who thought of this one?  I don't think this made any sense especially if there wasn't a court case yet.