During Toya Wright's recent interview with The Breakfast Club she talked about her 2 brothers getting murdered, her new book "In My Own Words…My Real Reality," belief that all men cheat, sloppy side chicks, Tamar Braxton beef, explains that Lil Wayne doesn't mean to make offensive comments about other artists or there not being racism because he isolates himself, Birdman and more. Both were found in a car in the city's 7th Ward, suffering from multiple gunshot wounds. They were pronounced dead at the scene. Wright is one of the stars of "Marriage Boot Camp: Reality Stars" on We TV. She is the ex-wife of rapper Lil Wayne. The two have a daughter together, Reginae Carter. 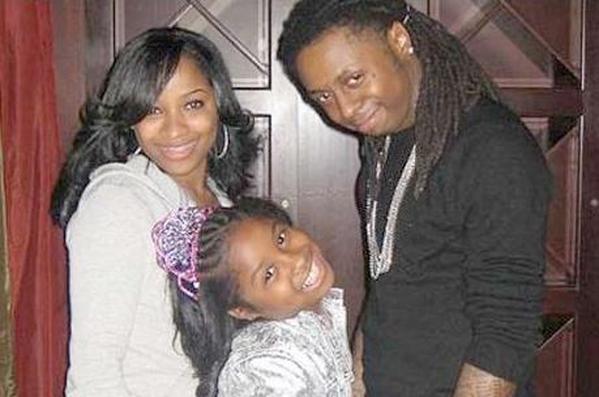 She is currently married to, but estranged from Mickey "Memphitz" Wright.

damn and she was just feuding with one. RIP guys.

Both brothers at one time....smh...my condolences to the family.

Comment by Jovis Charles on August 1, 2016 at 8:58pm
This is so sad. My heartfelt condolences to the grieving family.