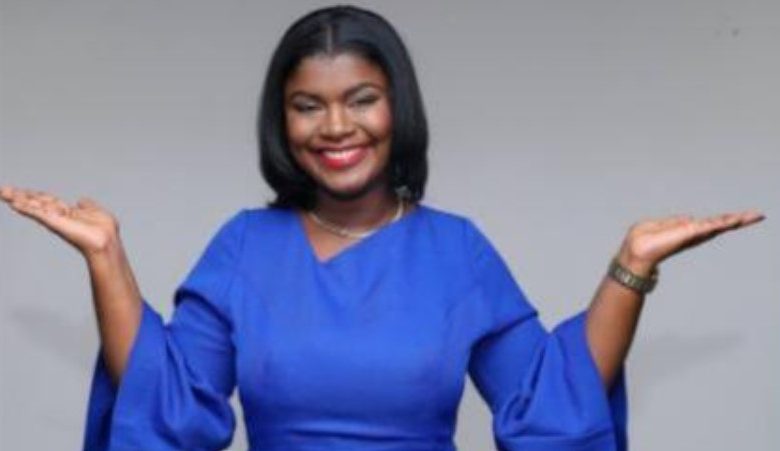 In an update on the case of the Sagicor Bank involved in a multimillion-dollar fraud implicating two of its employees, now suspended, it has been revealed that the manager of the Liguanea branch, Tricia Moulton, along with personal banker Malika McLeod are the ones responsible.

Reportedly, over $50 million in funds has been fleeced by the two women. McLeod and Moulton have since been hit with multiple charges, two of which are violating the Proceeds of Crime Act and conspiracy to defraud.

Initially, the names of the employees were kept under wraps until they stood trial and the Bank opted out of further commentary to prevent any legal misconduct in the case. Moulton and McLeod are both on a one million station bail and will make an appearance before the court on Friday, December 9, 2022. A statement was also previously issued by Sagicor to let the public know that the women would be punished for their deeds and that the bank, having discovered the breach through its internal security systems, still has its customer’s security as the highest priority. “We wish to assure our clients that we take the security and protection of their assets very seriously,” it said.

Allegedly, the conspiracy to defraud the bank took place between the months of August and October 2022. Counterfeit accounts were produced and various Sagicor customer accounts that were in US currency were defrauded.

Prominent local attorney and King’s Counsel Peter Champagnie has refused to give any comment on the case at this time but has established that he was reserved by one of the two ladies involved, Malika McLeod.

Anthony McLaughlin, Assistant Commissioner of Police and head of the Counter-Terrorism and Organized Crime Division (CTOC) declared on Wednesday that any further details on the claims will be unveiled at the Kingston and St Andrew Parish Court when the case goes to trial.