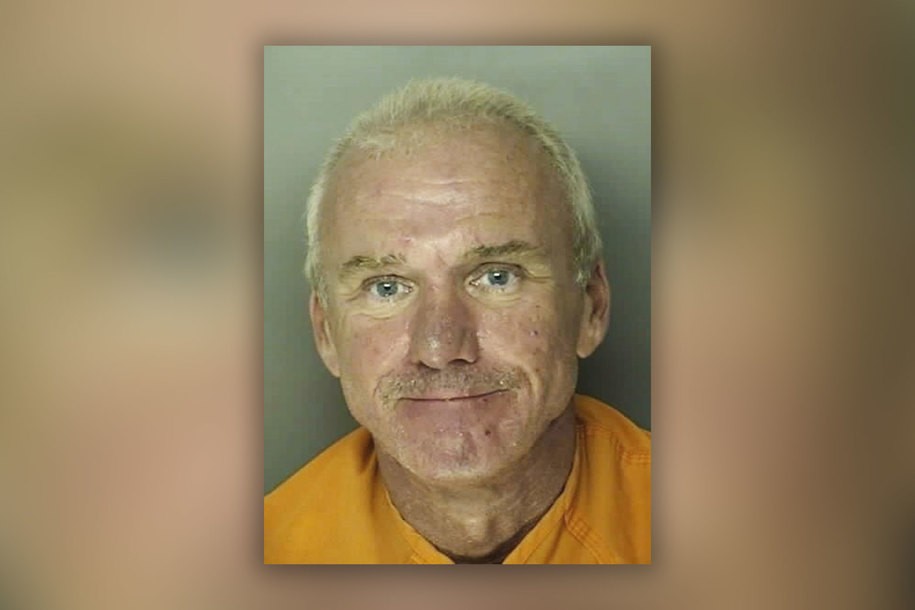 Chris Smith began working as a dishwasher at the family-owned J and J Cafeteria in Conway, South Carolina, when he was 12 years old. About six years later, Bobby Paul Edwards took over control of J and J Cafeteria, and enslaved and abused Smith (who is mentally disabled) for the next 17 or so years. In November 2014, Edwards was allowed by the South Carolina Law Enforcement Division to turn himself in for these horrific abuses.

Because of the injuries, the victim had burn scars all over his body, scratches and other scars from being hit with an object such as a belt, according to the arrest warrant.

Smith explained that he was locked away without pay and forced to work 18-hour days for at least a decade. He was kept from his family, telling WPDE, "I couldn't go anywhere. I couldn't see none of my family so that was that. That's the main basic thing I wanted to see was my mom come see me. I couldn't see my mom … and I couldn't talk to nobody." Smith also told reporters that the Edwards family was well aware of Bobby Paul’s abuses and turned a blind eye.

In November 2015, with no trial set for Edwards yet, a federal lawsuit was filed on Smith’s behalf, detailing the abuse and enslavement he suffered under Edwards.

On Wednesday, 54-year-old Bobby Paul Edwards was sentenced to 10 years in prison and ordered to pay $272,952.96 “in restitution” to Smith. South Carolina U.S. Attorney Sherri A. Lydon said in a statement that “Mr. Edwards has earned every day of his sentence. The U.S. Attorney’s Office will not tolerate forced or exploitative labor in South Carolina, and we are grateful to the watchful citizen and our partners in law enforcement who put a stop to this particularly cruel violence.” Edwards, according to the plea deal, admitted to abusing Smith between 2009 and 2014.

It was Geneane Caines, a friend of the Edwards family and regular J and J customer, that called the Department of Social Services on Edwards after noticing signs of abuse.

"I sat in the booth and at the end of their bar there was a dresser, an antique dresser. Chris came out of the kitchen and put some food down on the bar. He leaned one way over and, when he did, I could see [a scar] on his neck." She also contacted local NAACP president Abdullah Mustafa to help Smith.

Bobby Paul Edwards received a 10-year sentence. This is a light sentence when you consider that you can serve the same time for a second marijuana possession offense in South Carolina. It is a lame sentence for a man who broke a law and practiced an inhumanity that hundreds of thousands of Americans died fighting a civil war to end.

J and J Cafeteria is still an Edwards family business.

Comment by vaughn mitchell on November 10, 2019 at 7:01pm
10 freaking years, wow, if they did that to white person they would have gotten life.