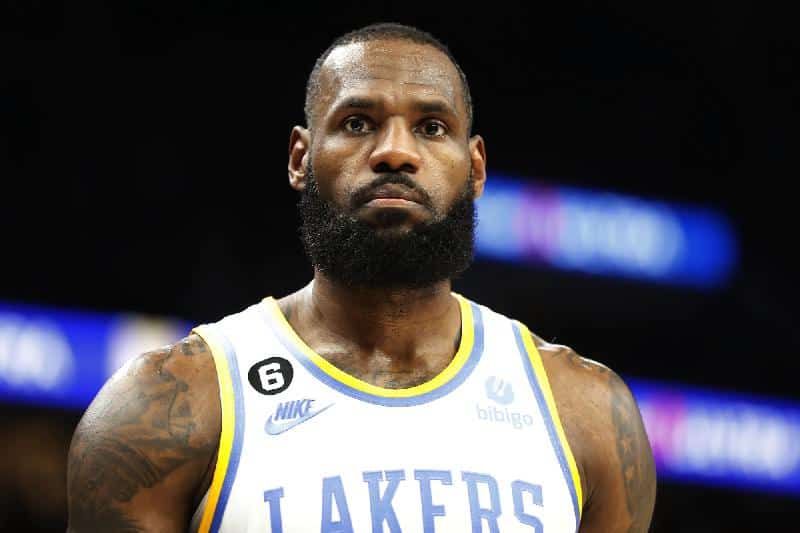 James amassed 28 points — seven rebounds, five assists and four steals — for his 1,135th career 20-point game, passing Karl Malone on the all-time list for the most 20-point games in the regular season.

A mark of his greatness is that the four-time MVP has never averaged fewer than 20 points in a season since being drafted in 2003.
The Lakers remain winless, however, matching their worst start to a season in 65 years after falling to 0-5 following Friday’s 111-102 loss to the Minneapolis Timberwolves.

Russell Westbrook came off the bench for the Lakers to score 18 points, eight rebounds and three assists.

“I think our offense is harming us right now,” James said, per ESPN. “Defensively, once again, we had a great game plan. We went out and competed, gave ourself a chance. Couple possessions here, couple possessions there didn’t go our way, but just keep hammering on.”

Rudy Gobert finished with 22 points and 21 rebounds, while Anthony Edwards scored 29 points — 16 of which came in the third quarter — and Karl-Anthony Towns 21.

Lol I like it each time negros do something they put a title on it, they make history but when a white person does the sane thing they just get praise like they are use to do great things, you put a limit on your self, the sad part all that history barely change anything for black folks, well good for you, I am not a fan of any negro who stands against Kanye, living like slaves and afraid to speak your mind choose to be loyal to your masters instead if choosing freedom because of a check, the cursed of a negro