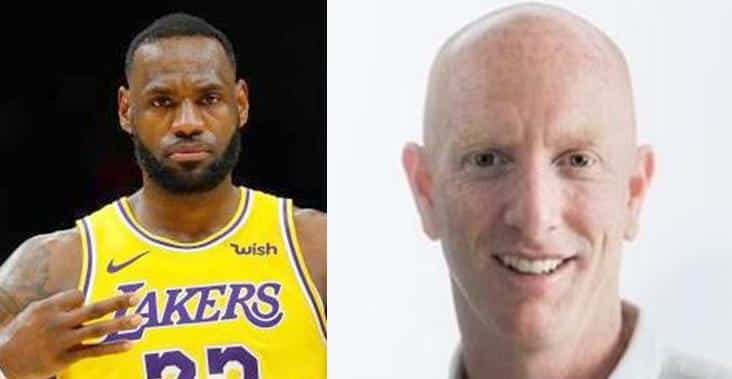 As we recently reported, audio surfaced ESPN’s Rachel Nichols discussing how she could prevent Maria Taylor, a Black woman and Nichol’s colleague, from being assigned her job during the NBA Finals.
Not surprisingly, Nichols caught a lot of incoming for her comments in the conversation with LeBron James’ publicist Adam Mendelsohn.  And now Mendelsohn is no doubt regretting being a party to Nichols’ beef. He’s specifically catching it for comments he made about James’ Black Lives Matter support in that same convo.
When responding to Nichols, Mendelsohn brought up his agitation with James’ push for social justice, specifically with the Black Lives Matter and #MeToo movements.
“I’m exhausted. Between Me Too and Black Lives Matter, I got nothing left,” Mendelsohn said in his conversation with Nichols.

At this point we don’t know if  Mendelsohn has hired himself, so to speak, but it’s clear that he now finds himself need some damage control advice. When asked about his questionable comment by CNBC, he gave a somewhat detailed mea culpa.

“I made a stupid, careless comment rooted in privilege and I am sincerely sorry. I shouldn’t have said it or even thought it,” said Mendelsohn. He continued saying “I work to support these movements and know that the people affected by these issues never get to be exhausted or have nothing left. I have to continue to check my privilege and work to be a better ally.”