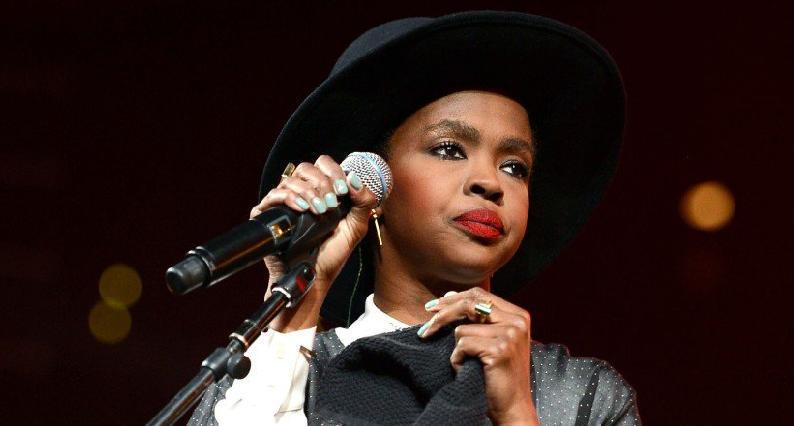 Nas brought Lauryn Hill onto a recently-released song, and fans are loving the collaboration

On Thursday, August 5, Nas released his King’s Disease II album–almost a full year following his release of King’s Disease. Despite dropping the entire album, fans immediately gravitated towards the album’s ninth track, “Nobody”–and for good reason, too! Lauryn Hill was actually featured on the song, and many listeners were excited to hear her rap alongside Nas.

While her entire verse on the track is being well-received, many appear to be focusing on a specific few lines. Some of Lauryn Hill‘s most talked about lyrics on “Nobody” appear to be:

“Now let me give it to you balanced and with clarity. I don’t need to turn myself into a parody. I don’t–I don’t do the s*** you do for popularity. They clearly didn’t understand when I said “I Get Out” apparently. My awareness like Keanu in The Matrix. I’m savin’ souls and y’all complainin’ ’bout my lateness. Now it’s illegal for someone to walk in greatness.” Listen to the full track on #theJasmineBRAND.co

Keep it going sis. All the best. Live Life on Your Own Terms.

Her message conveys meaning. I Always support her!