Laura Coates Turned Down by ‘Jeopardy’ Producers as Replacement Host 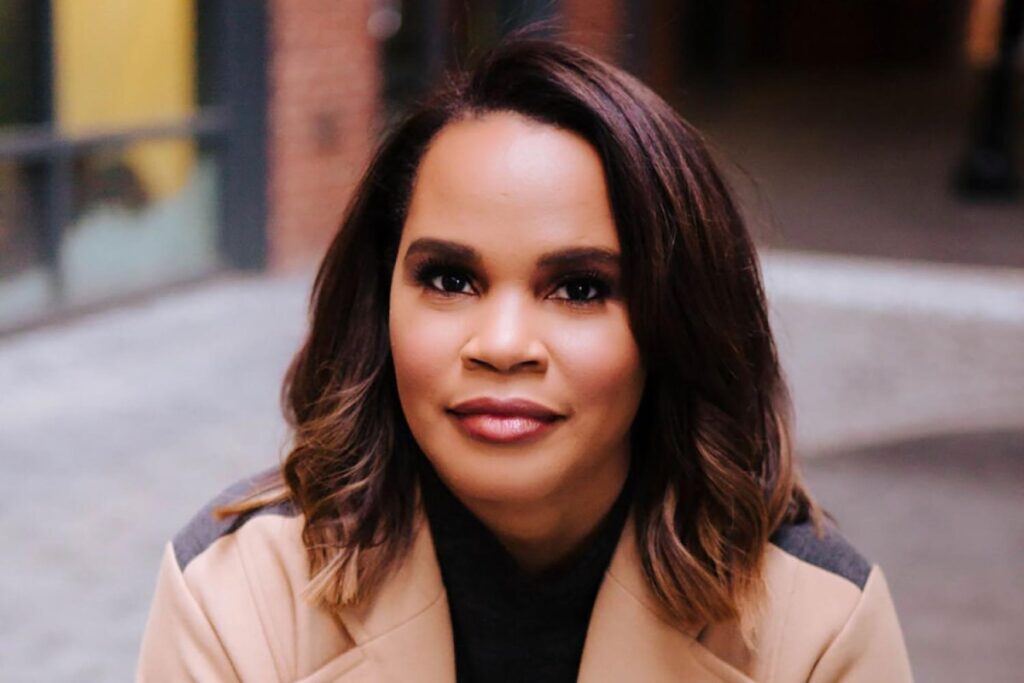 Prior to his death, “Jeopardy!” host Alex Trebek floated a few names of people who might replace him after his time on the long-running quiz show. Trebek himself reportedly recommended CNN’s Laura Coates but the show’s producers rejected her

Trebek first mentioned Coates as a potential successor back in 2018, two years before he died, MSN reported. She tweeted at the time, “Incredibly honored & humbled @Jeopardy Alex Trebek 1) knows who I am 2) thinks I’d be a great host of my fave game show ever that I grew up watching w/ my family & still watch w/ my own kids (who saw him say this & now think I’m a genius).”

“I actually was as shocked as anyone else was when he first said it … and I was thrilled when he said my name,” Coates told Tamron Hall on her talk show Monday

“I thought, ‘My God. This person that I have watched my whole life really, even knows my name let alone thinks that I would be worthy enough to fill his shoes which frankly can’t be filled?” she continued.

Coates reached out to the show’s producers when they were auditioning potential hosts, but they turned her down.

“Jeopardy!” fans called out the producers for not considering Coates, and their fury came amid the controversy surrounding Trebek’s successor initial Mike Richards. He was ultimately replaced by actress Mayim Bialik after The Ringer reported that on multiple episodes of his podcast “The Randumb Show,” Richards “repeatedly used offensive language and disparaged women’s bodies.”

Watch Coates and Hall’s conversation below.

Wow! Great article! Thank you a lot for this information.
It seems like another one article, I read this days. Here is a link for you, If you u r intersted in this one, follow and read.