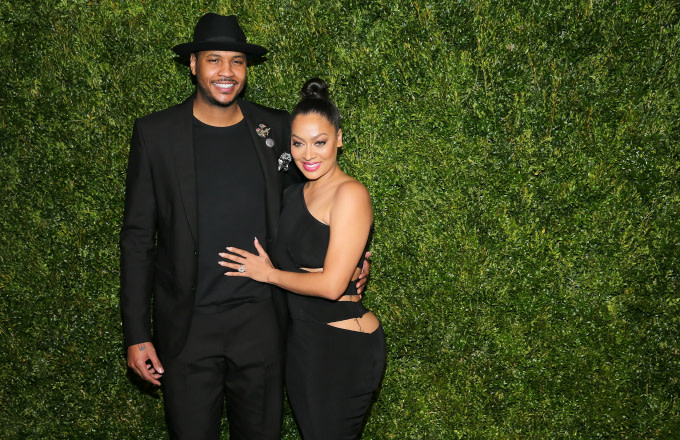 La La Anthony has finally pulled the plug on her marriage to Carmelo’s Anthony.

According to TMZ, the actress filed divorce docs Thursday in New York, 11 years after tying the knot with the NBA star. She cited irreconcilable differences.

Sources close to the former couple tell TMZ … they’ve been separated for awhile but remain friends, as always, after 16 years together, and everything about the divorce is amicable. We’re told they both wanted to take time to ensure a private and smooth transition in their relationship for their 14-year-old son, Kiyan — who’s always their top priority — and they remain fully aligned as parenting partners.

Melo and La La first split in 2017 amid rumors he cheated on her, but they reconciled the following year. 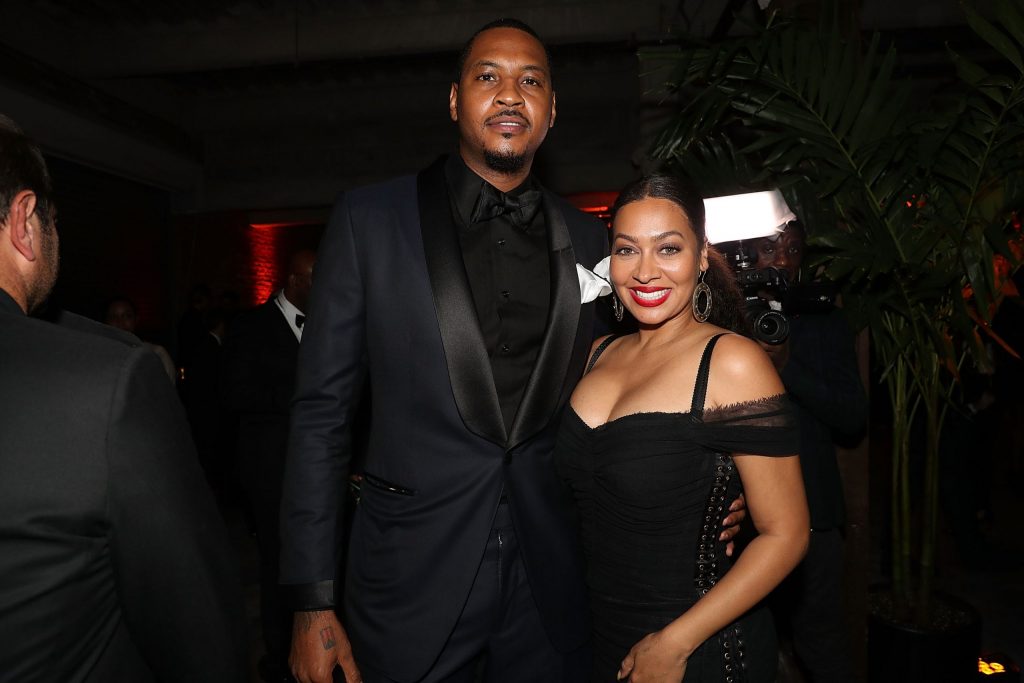 In mid-2019, La La reportedly called their marriage “strained” as new reports emerged that Melo was cheating once again.

“As La La and Carmelo have been living apart for quite some time, La La is proceeding with legal discussions as the next step in their relationship,” a representative for La La said in a statement at the time, as reported by PEOPLE.

La La recently opened up to the publication about how she is focusing on herself by staying busy with her various television projects.

“The balancing act is hard. I’m still figuring it out, but I’m starting to understand how having that ‘me time’ ‘- having that workout time makes me a better person,” she said. “Because before for me … anytime I wasn’t working, I felt like I wasn’t doing enough or I felt guilty or I felt bad. And I realized it all goes hand in hand, I’m going to work smarter and harder and better when I’ve had that ‘me time’ or workout time.”

She also spoke about her Kiyan inspires her.

“Kiyan and I do work out together. He’s an incredible basketball player. So I go to his practices a lot. A lot of it is me watching him workout. But seeing him in the gym and how focused he is … it motivates me to be more on it because I don’t just want to be sitting around while he’s busting his butt, doing all of that stuff,” she said with a laugh. “So he has been a great motivation.”

La La Anthony is quarantining with her on again/off again ex Carmelo Anthony, along with their 13-year-old son, Kiyan, and she wants y’all to know that she and the athlete are on good terms.
“I’m on the West Coast. I have a bunch of my family with me. My son, obviously, is here,” the actress explained during an interview with Access (see clip above).  “I was in New York, and I just felt like it was time to get out of New York. I was like, ‘You know, this is not the place to quarantine at anymore. It’s time to go.’ So I grabbed some of my nieces, family members, Kiyan, and we came out west and we are just quarantining now together. Melo is — he’s here somewhere.”

The “Power” star described cohabiting with Carmelo as “smooth sailing.”

“To see my son just so happy, even in the midst of what’s going on in the world, to me, is what’s important and what matters to me. So I feel really great about that,” she added.

Lala is also cooking up a new show is called “Reclaim Your Life,” which launched this week exclusively on Facebook Watch.

“I’m just trying to stay sane in the middle of such uncertain times,” she shared with TooFab during a remote Zoom interview. “People always ask ‘how are you getting through the quarantine?’ If I go day by day that works for me.”

“If I start thinking too far in advance I just get stressed out and anxious… I try not to think about ‘when is this going to be over?’; ‘when are we gonna be back outside?'”

The “Power” star is also mindful of turning a horrible situation into a positive.

I'm really, glad to hear that Lala & Mello are still "tight",even though he ain't "Knickin".