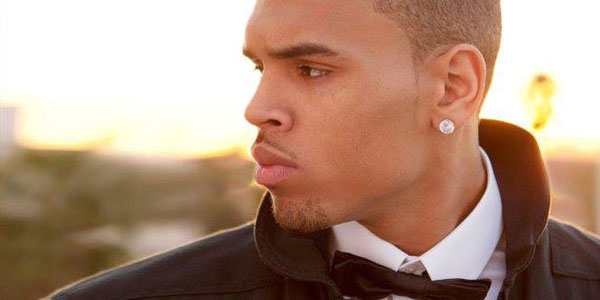 A 911 called was placed this morning asking for assistance because Chris Brown reportedly suffered a seizure, according to TMZ.

When Emergency Medical Technicians (EMT) arrived at the Record Plant recording studios in Hollywood at 1:09 AM, the singer refused treatment and also refused to be transported to the hospital. 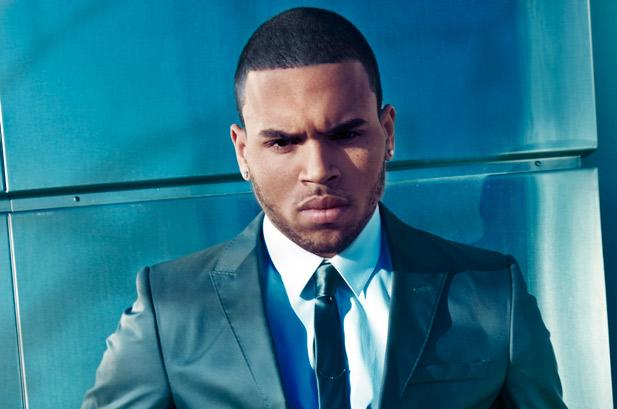 Chris is said to have suffered from seizures as a child, but this is the first report of such an incident since he became a star.

Chris Brown's reps have confirmed that the singer did have a seizure Friday (August 9) and the media is partly to blame.

A rep told TMZ that the seizure was triggered by "intense fatigue and extreme emotional stress, both due to the continued onslaught of unfounded legal matters and the nonstop negativity."
The good news for Brown is that he not an epileptic. He had what is called a Psychogenic non-epileptic seizure (PNES), which are psychological in origin.

Comment by Margaret Benjamin on August 13, 2013 at 7:36pm
Here's my thing. Chris refused medical care, so where did the Rep get his/her medical facts from? Chris needs to step off that pride train and go see his/a doctor. The last time he had a seizure was as a child. I don't care about his past..we all make mistakes.. as long as he has asked for forgiveness of whomever he hurt, and as long as he has forgiven himself. Chris go get yourself checked!!!!

All I know is king you can get thru this !!! One mistake does not brand you for life !!!! If that was the case there would be no such thing as parole!!! Bless up

Comment by Roots aka TJ What De Ras on August 13, 2013 at 1:23pm
Why people can't blame themselves for their faults