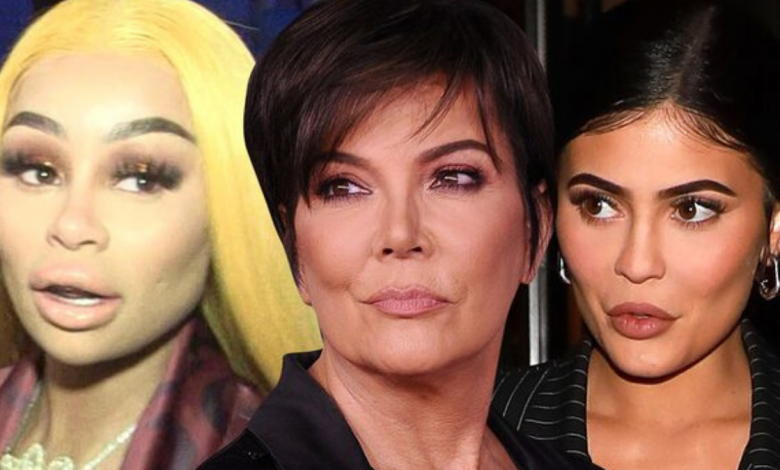 Kris Jenner took to the stand with a shocking testimony alleging Blac Chyna of threatening to kill Kylie Jenner which she claimed came to her knowledge when Kylie and Tyga told her.

However, as they continued and she was being pressed on the details she went on to say that she would need to ask Kylie and Tyga about the matter because they are the ones who told her. She also added that there was a chance she did not think too much of the situation at the time, saying, “I probably thought it was just some drama, which I’m used to.”

Kris subsequently informed the lawyer that she was still in full support of Blac Chyna’s engagement to her son Rob even after she was told about the alleged threat, which she believed was not serious. She explained that she wanted her “son to be happy” and she “love second chances”.

The ongoing trial is due to Blac Chyna suing Kris, Kylie, Kim and Khloe as she claims they destroyed her reality show with Rob.

The testimony was made Thursday during Chyna’s trial when Chyna’s lawyer inquired if Blac Chyna has ever threatened to kill Kylie. Kris Jenner’s initial answer to the question was that she did not remember that happening, but when the lawyer indicated to her deposition, Kris began making the allegation against Chyna.