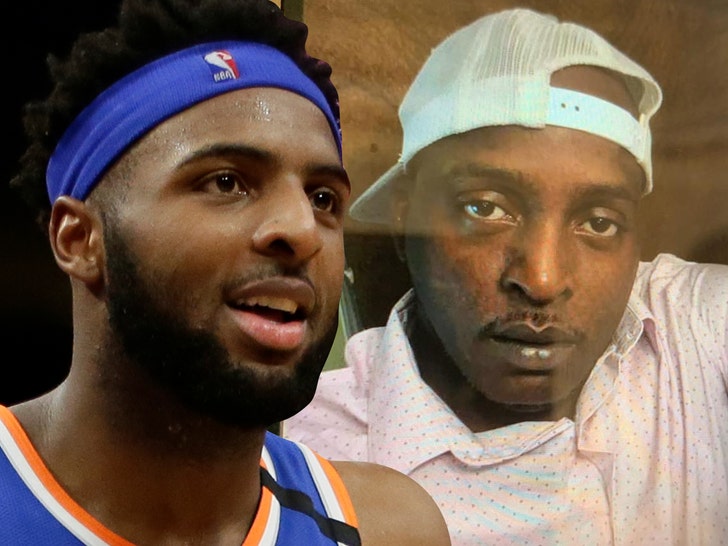 As we previously reported, the hooper pled for the public's help in searching for his dad, who was last seen on Feb. 11. in Pensacola, Florida.

TMZ Sports has learned ... Mitchell Jr. was found after he was pulled over for a traffic violation in Clayton, Missouri early Tuesday morning.

Clayton PD tell us the officers discovered Mitchell was listed as missing by Escambia County police after they ran his name through the system. CPD informed ECSO Mitchell was found safe and wasn’t a danger to himself ... and Mitchell was let go with a verbal warning. 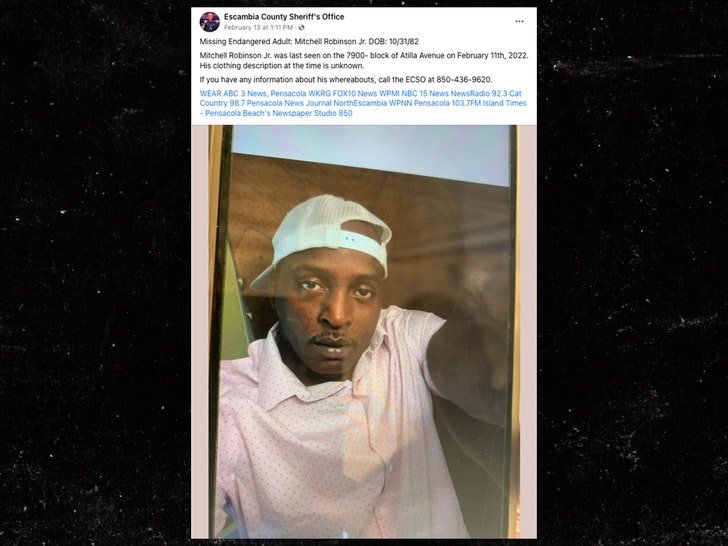 It's a major sigh of relief -- the 2018 2nd-round pick had been posting on social media about the situation ... saying, "Don't know a place the devil will hide you ... Come home pops."

23-year-old Robinson -- a former star at Western Kentucky -- has played in 53 games for the Knicks this season ... averaging over 8 points and nearly 9 rebounds. 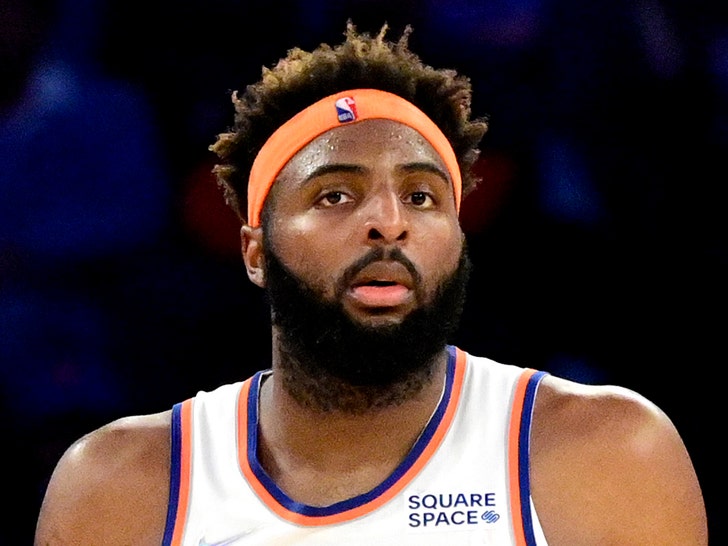 Mitchell Robinson's dad is missing ... and the New York Knicks center is asking everyone for help finding him.

Robinson -- who was drafted in the second round by the Knicks in 2018 -- expressed concern on social media ... saying his dad, Mitchell Robinson Jr., has been MIA since Feb 13.

"My dad is missing if you have info on his whereabouts please contact 850-436-9620," the number for the Escambia County Sheriff's Dept., Mitchell wrote.

Days later, Robinson once again took to social media ... pleading with the public to help him locate his father.

"Don't know a place the devil will hide you ... Come home pops," Robinson wrote on his Instagram story.

The Escambia County Sherriff's Office is aware of Robinson Jr.'s disappearance ... and reports that Robinson Jr. was actually last seen on Feb 11.

The sheriff's office is currently investigating the manner ... and shared a photo of Mitchell's dad, as well information surrounding his last whereabouts on its Facebook page. 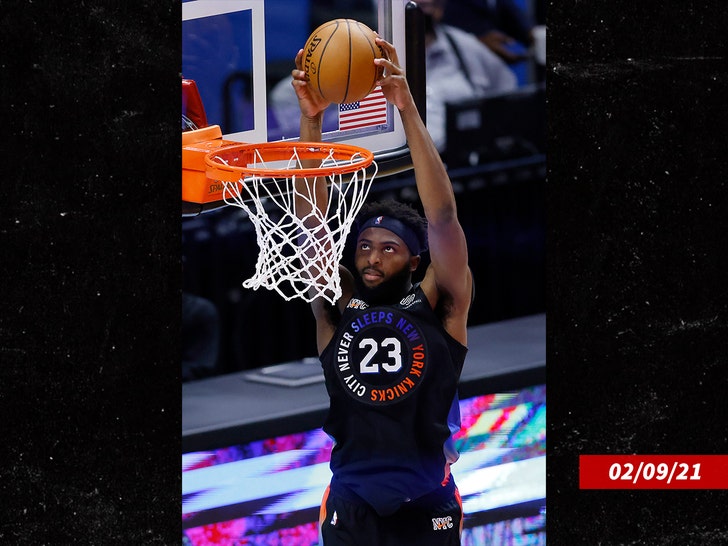 Robinson has played in 53 games for the Knicks this season ... and has seen an increase in his productivity and efficiency across the board.

Robinson and the ESCO are urging anyone with information on his father's whereabouts to call 850-436-9620.

Oh boy, thats some scary s***, it can go either way, you have to pray hard, lets hope its just false alarm.

he is matured enough to handle his life..