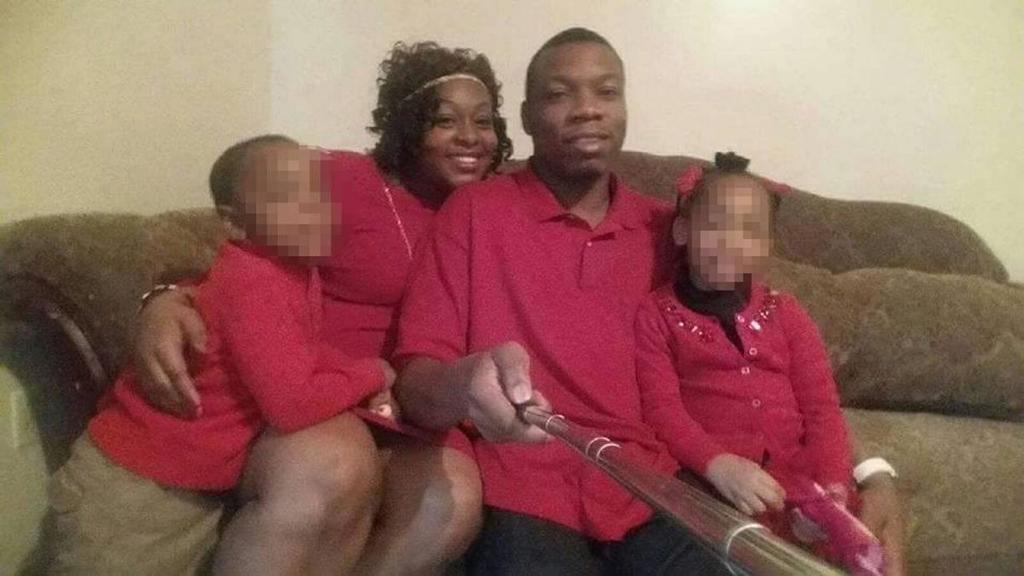 Antwun "Ronnie" Shumpert (2nd from r.) was pulled over on a routine traffic stop when he ran and was pursued by police in Tupelo, Miss.


When police officers assault or kill someone, getting to the truth of what happened, barring the presence of an HD video, is nearly impossible.

If any type of malfeasance took place, the likelihood that the responsible officer, the supervising officers, or the police union simply come out and admit such a thing right away is slim to none. "I'm poorly trained and a bit of a bigot," while a distinct possibility, is simply not a phrase we're likely to hear come out of an officer's mouth when explaining the use of force in America.

Consequently, the initial reports from local media outlets when police have used lethal force often read like the script from a heroic Captain America film with clear cut good guys who were forced to kill the law-breaking villains because they simply had no other choice.

The reality is rarely that cut and dry. Getting to the truth of a case of police brutality, particularly if the only other witness to the brutality is now dead, sometimes requires us to wade through a gauntlet of conflicting media and witness reports to search for a few small clues that something is just not quite right.

Such is the case of the police killing of Antwun "Ronnie" Shumpert on Saturday, June 18th in Tupelo, Miss. What the police are saying (and what they have so far not said) just isn't quite adding up.

Shumpert, a beloved 37-year-old father of five, was pulled over for a "routine traffic stop" while driving the car of his friend, Charles Foster. Police have not yet said what that routine traffic violation was. That alone has caused many to believe it was a "driving while black" type of stop.

Whatever the case, after he was pulled over, something clearly spooked Shumpert and he ran from the vehicle. A nearby camera showed as much.

To many people, the idea of running from police makes no sense whatsoever. I won't use this space to explain the deep and well-placed fear that millions of African-Americans have developed of law enforcement and how that fear of police, of the judicial system, and of local jails and prisons could cause an otherwise calm and cool black man to get out of his car and run when faced with a ticket or another simple violation, but it's a real thing.

Shumpert, who his family lawyer says was completely unarmed, ran. 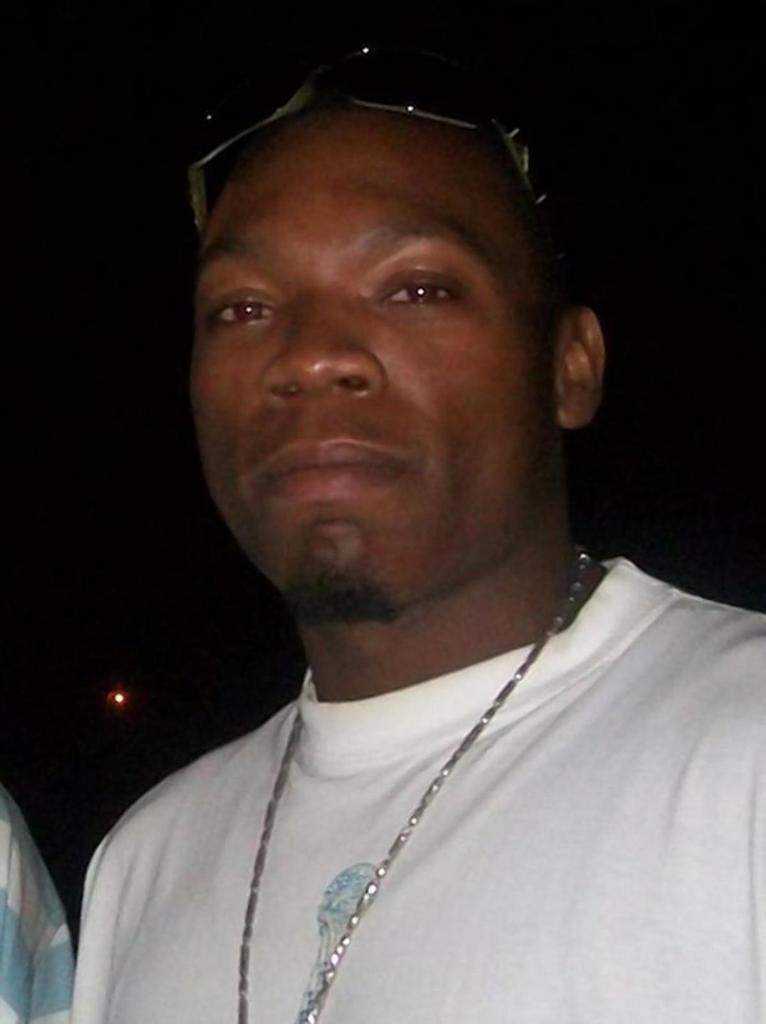 A K-9 officer chased Shumpert down and mauled his testicles before the man was shot in the chest by Officer Tyler Cook.

Officer Tyler Cook, who lawyer Carlos Moore says pulled Shumpert over, then let a K-9 loose. Cops claim the the K-9 found Shumpert, who then “emerged from hiding and attacked” the dog and the officer.

But whatever actually happened ended with the dog repeatedly biting Shumpert in the testicles, mutilating them, Shumpert having several of his teeth knocked out and others apparently kicked deep into his gums, and him ultimately being shot repeatedly in the chest by the officer.

I have viewed the pictures of Shumpert taken at the hospital and have chosen not to share them here. They are unthinkably brutal and indeed show the injuries described.

With American police in 2016 on a pace to kill more people than any year ever measured, mandatory body cameras must become the norm. While they may not reduce police violence, they would at least allow us all to understand the full truth of cases like the brutal death of Ronnie Shumpert.

The Daily News contacted the Tupelo Police for comment but received no response.