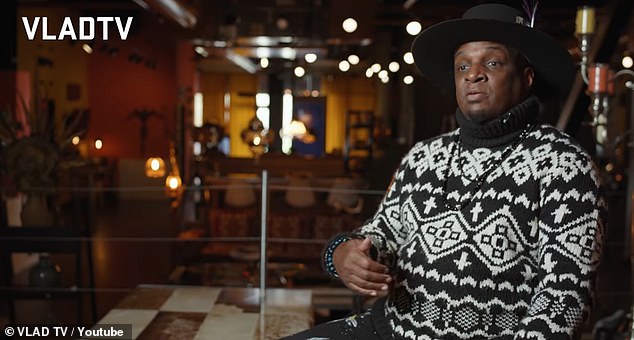 But in an interview with VladTV, Thomas, 51, said her claims made no 'sense' given they stayed married for years.

'That doesn't make any sense at all': Kim Kardashian was slammed by her first husband Damon Thomas for dismissing their marriage as a 'bad' drug-fueled mistake

'I don't remember that at all,' Damon said of the ecstasy claims. 'That's her thing.'

Damon also said he found it 'irresponsible' how she had described their marriage.

'I think it's unfair to make those kind of blanket statements because we have kids now. I have children, my kid goes to the same school her kid goes to,' Damon said.

'So imagine him when he has to deal with at school. I think that she should be more responsible with those statements 'cause there's a lot more to that subject and those things. 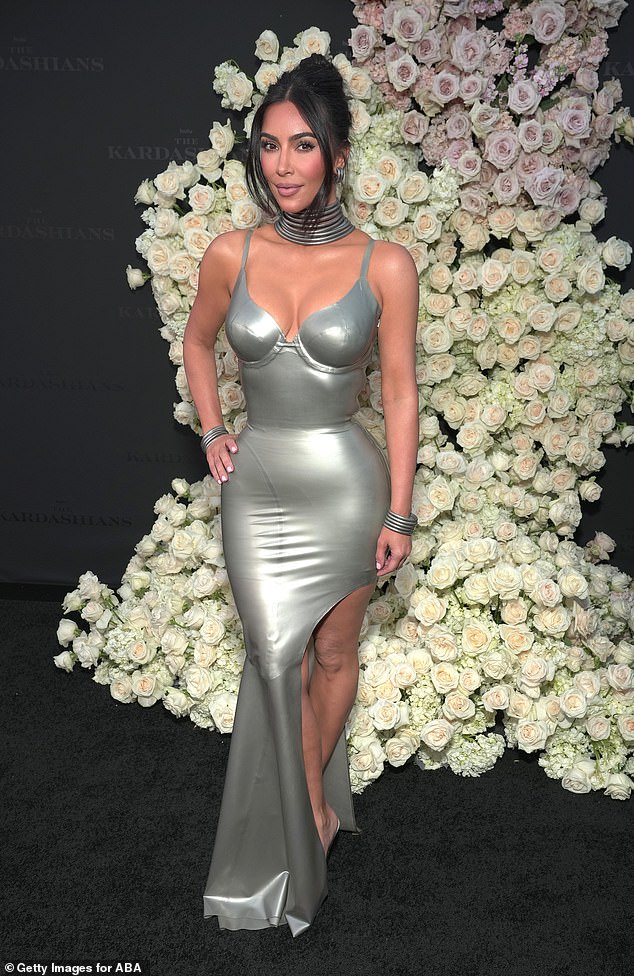 'Everything bad would happen [when I was on drugs]': Kim previously claimed she was 'on ecstasy' at the time she and Damon eloped in Vegas in 2000

'And I could go on to that and blow up the spot but I wouldn't. And I've been very responsible in not talking about what that marriage was and what it meant to me...'

'Because it happened in the past, you can try to sweep it under the rug but you don't stay married to somebody or be with somebody for four to five years and it's just based off of you getting high off of ecstasy, you know?

'That doesn't make any sense at all. So I think that's a very irresponsible thing to say given our children go to the same school and things like that.'

'That's a very irresponsible thing to say': Thomas took issue with Kim's characterization of their wedding now that they both have children going to the same school

Though he took issue with the way she characterized their relationship, he did speak highly of his ex.

Kim claimed she was on the psychoactive drug at the time of their nuptials on a 2018 episode of Keeping Up With The Kardashians.

'I got married on ecstasy. … The first time,' Kim said. 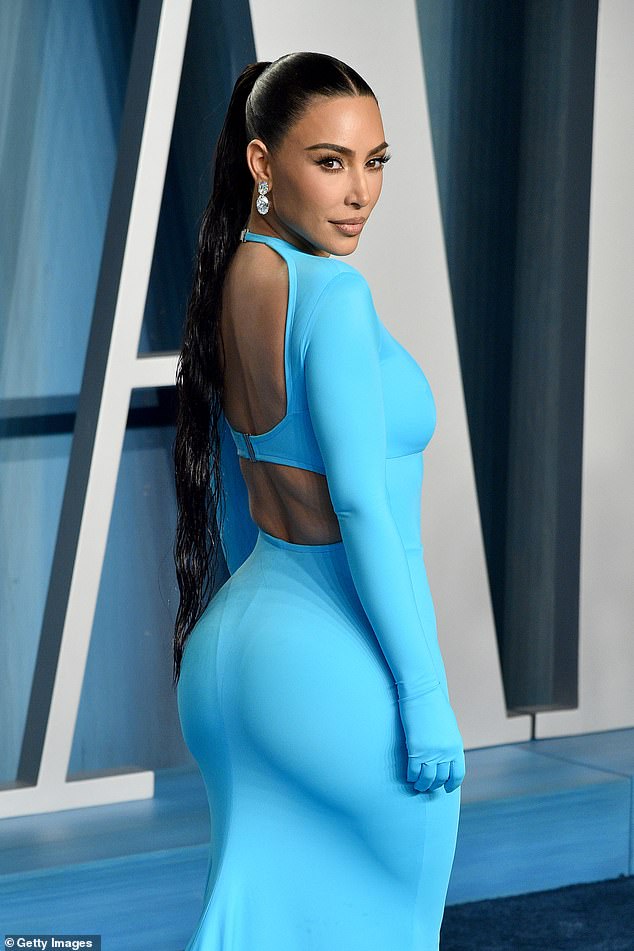 'I'm proud of her': Though he took issue with the way she characterized their relationship, he did speak highly of his ex

'I did ecstasy once and I got married. I did it again, I made a sex tape. Like, everything bad would happen [when I was on drugs],' she also said.

Damon said they decided to elope as Kim was not on speaking terms with her mother Kris Jenner.

'She wasn't talking to her parents at the time,' Thomas said . 'Or her mom at the time, I think. 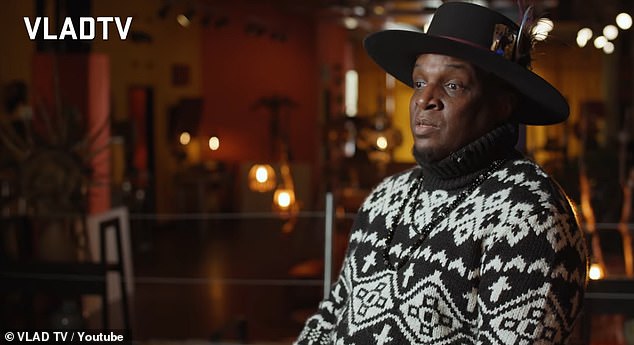 Not on speaking terms: Damon said they decided to elope as Kim wasn't speaking with her mother Kris Jenner at the time

Damon, who is 10 years Kim's senior, married the future reality star in 2000.

Their short-lived marriage lasted only three years before he filed for divorce. Kim later claimed the marriage was quite turbulent as he allegedly subjected her to physical abuse.

The KKW Beauty mogul claimed in divorce papers he 'punched' her, to which he has denied.

She also accused him of slamming her against a wall and throwing 'her across the room, leaving her bruised and battered.' Additionally, he reportedly made her quit her job, according to their divorce papers filed at Los Angeles Superior Court back in 2003.

Kim Kardashian admits she was on ecstasy when she got married 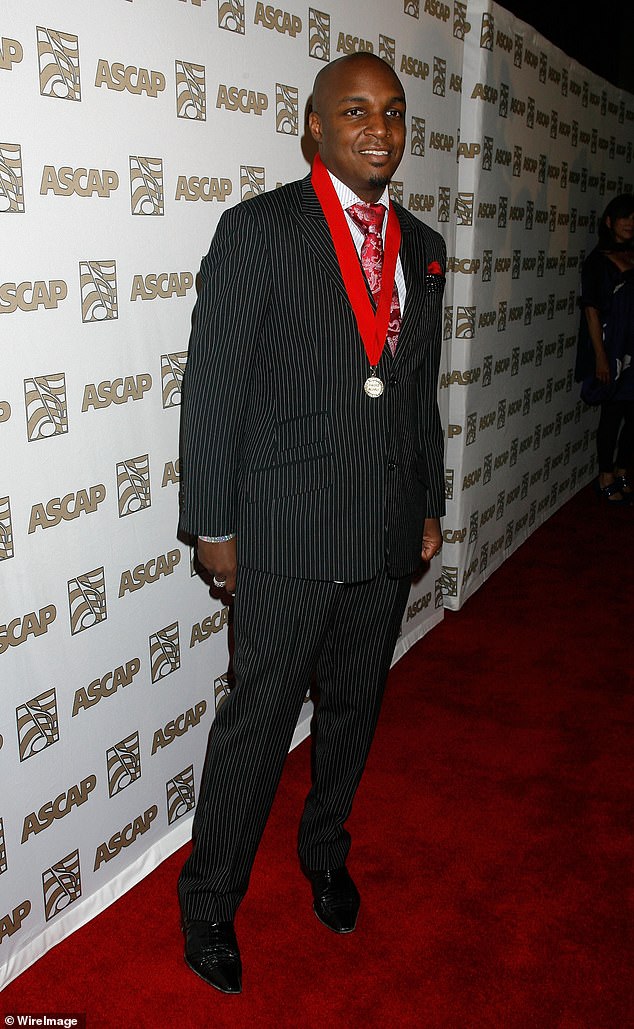 'It's just absolutely not true,' Damon said of the allegations to InTouch in 2010, according to New York Daily News.

According to Page Six, their marriage lasted from January 2000 to February 2004.

Kim has gone on to remarry since her relationship with Damon ended.

She tied the knot with Kris Humphries in 2011, only to infamously file for divorce 72 days later.

The reality star married Kanye West in 2014, but after more than six years of marriage and four children together, filed for divorce from him in 2021. She was declared legally single earlier this year. 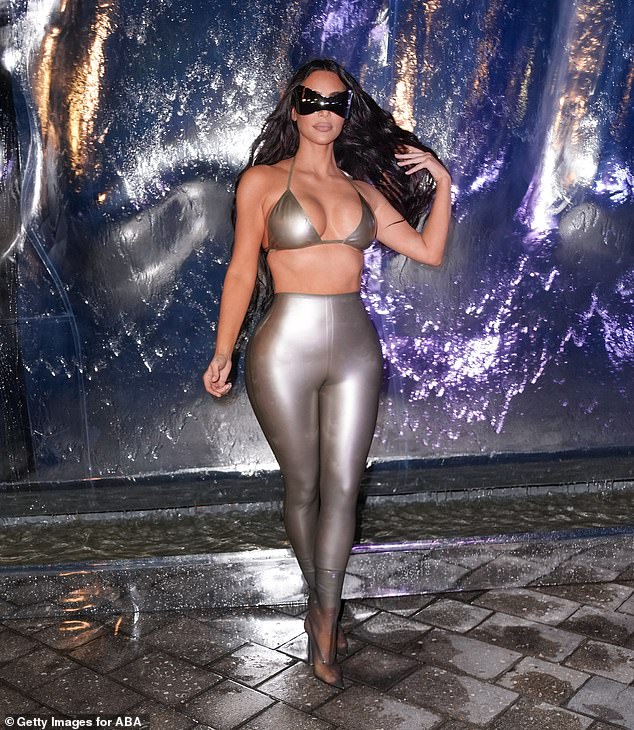 Moved on: Kim went on to marry Kris Humphries and then Kanye West following her split from Thomas

A particularly tangling page I saw this kind of blog. I like your work. I like your opportunity out also.Thankful for sharing.

Overpowering site. The maker depicts all focal concentrate completely. People can be sensible. Astonishing clarification of the article is simple to understand. Keep posting.

Although the lender will take many factors into account while making their decision, the most influential will be your credit history and current credit score. Poor credit history or low credit score will make it extremely unlikely for your application to be approved. However, every lender differs in terms of the criteria they use Online Loans For Bad Credit.

I cherished analyzing your weblog located up. Gurgaon Escorts Your blog has brilliant statistics.

Comment by vaughn mitchell on April 27, 2022 at 3:41pm
Man he should get some agency to pay him for his info on marriage with Kim.