Keyshia Cole has been enjoying herself in Jamaica as she spends her vacation away from the hustle and bustle back home in Los Angeles.

Keyshia spent her time in Negril, she spent one week enjoying the sunshine and adventures of the tropical destination which offers so much and hardly anyone noticed her, because most Jamaicans are still dealing with curfew. In her typical style, Keyshia Cole wore her choice of fashionable fits which included, big floppy hats and sexy cover ups which are in style for summer. “Big chilling in my floppy,” she captioned a photo as she showed off her legs.

She said she did everything she wanted to do on the island… except jumping off at Ricks cafe, “Soooo many treated me with love and respect” she wrote as seen below.

The singer/ songwriter who said she wanted to retire from music, seems to be enjoying some down time finally. According to her, she would still tour and perform, but she wants to spend more time with her sons. The announcement was made in March of 2021.

Keyshia said the plans would kick in after she released her 8th Studio album. She didn’t give a timeline for when the album would be released, but she has assured her fans that her partial retirement would not begin before the release of that album.

Check her out, while in Jamaica below.

Keyshia Cole replied to Yardhype’s instagram status, saying “Yes I Did!!”, has seen below. 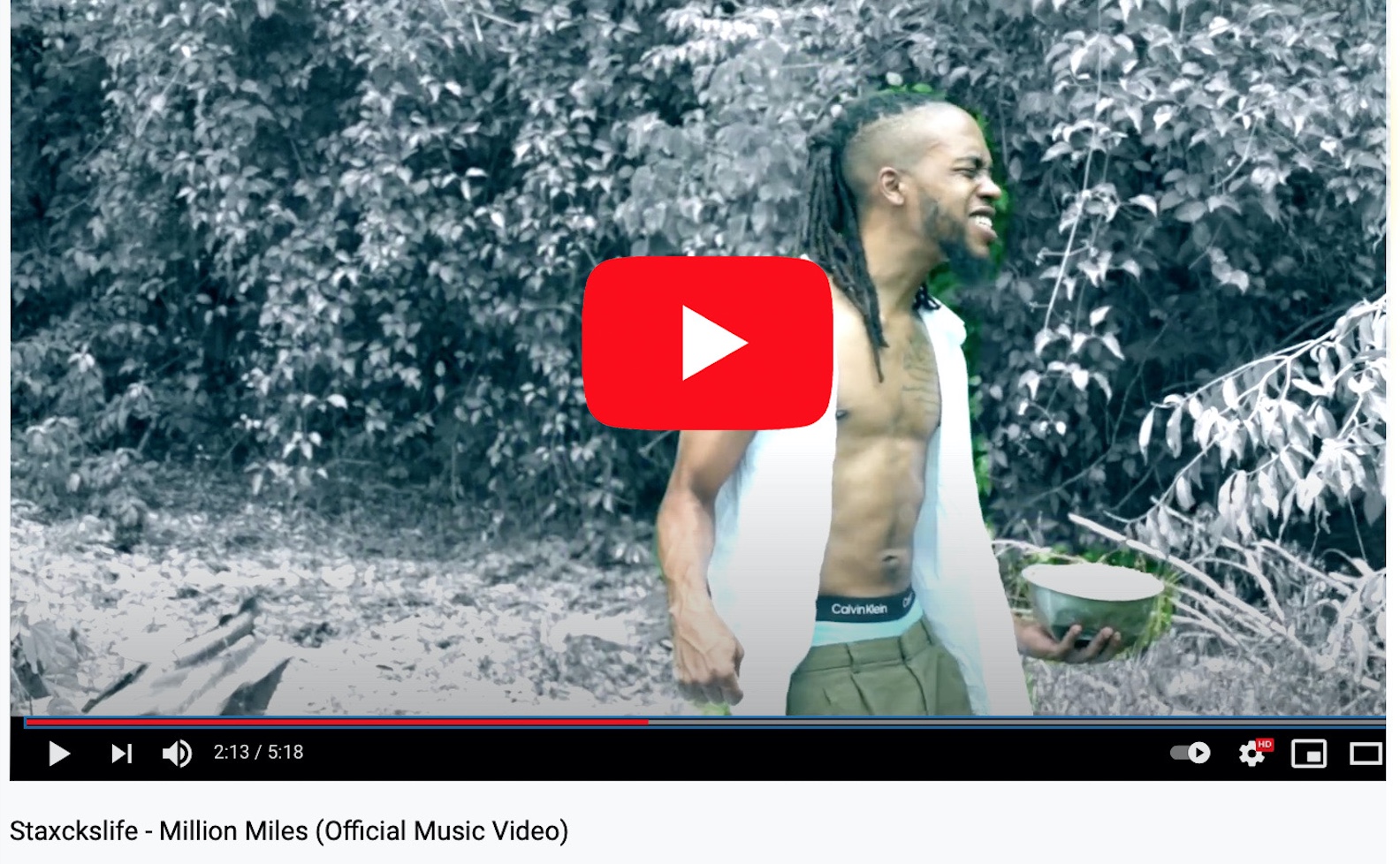 The artiste and reality TV show actress also decided to share on social media, the many activities she enjoyed in Jamaica. They included horseback riding, riding the ATVs and more. She spoke about how the people showed her love and said that she loved how she was treated by Jamaicans while visiting.

You may zip through the trees on zip lines or shoot down the mountain on Bobsled Jamaica, a single-person roller coaster ride through the jungle. The Sky Explorer, a chairlift that ascends the mountain, offers panoramic views of the town and the sea. Dissertation Literature Review Services

Yeah, she recently visited the island where she spent a week vacationing in Negril. Dressed in mesh merino and wearing a cap while keeping herself cool with a fan, she posted another story captioned “Negril, Jamaica.

Youre a star damn it, lol they suppose to treat you like royalty, you are opportunity for business