Katie Holmes, 40, was the one who 'ended romance' with Jamie Foxx, 51... as it's revealed 'new girl' Sela Vave, 21, is 4 years YOUNGER than his daughter Corinne

Aspiring singer Sela Vave has reportedly MOVED IN with Hollywood actor Jamie Foxx, despite his statement that they are "family."

The rumors of a romance between him and the 19-year-old first started to swirl after the couple was snapped holding hands while leaving an LA, nightclub.

The news of his relationship with Vave came on the heels of his split his girlfriend of six years, Katie Holmes.

Earlier this week though, Foxx hopped on Instagram live to deny that his relationship with Vave is anything more than business. He said:


"When I met Ed Sheeran, I didn't know him from Adam," Foxx said. "He slept on my couch for six weeks. Nick Cannon was 13 years old, he used to sleep at my old house … everybody come to my crib."

"I did the same thing with her … We took her under our wing … We wanted to treat her the same way and give her the opportunity." He called speculation about a romance with Vave a "double standard."

"I spoke to that girl's mom, and she put her trust in me," Foxx went on.

"We don't ever cross lines like that, personal. I wanted to let you know, for all who were scandal chasing, that's our artist, that's our family … We are working."

As you can imagine, Twitter is going CRAZY on Jamie. They don't believe him one bit.

And look at the way Jamie is touching the teen girls body in the below pics. Its very suspicious: 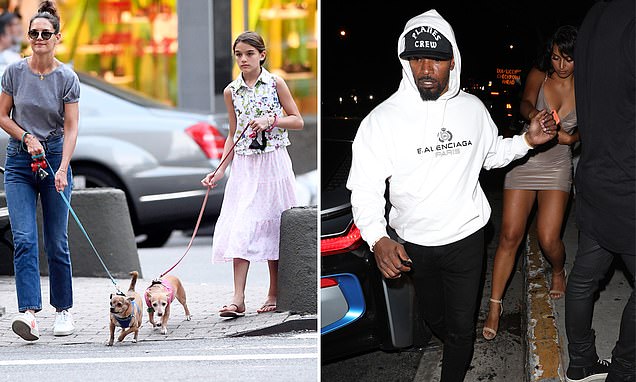 Katie Holmes was the one who ended her six year romance with Jamie Foxx.

The 40-year-old Ray Donovan actress gave the 51-year-old Oscar-winning actor his marching orders 'months ago,' according to a report from UsWeekly. She may have wanted out because of the distance: she lives in New York City most of the year while he has a mansion near Los Angeles.

This comes after his cozy relationship with 21-year-old singer Sela Vave - who is four years younger than his eldest daughter Corinne Foxx, 25 - was exposed. The two have been pictured together since late June. 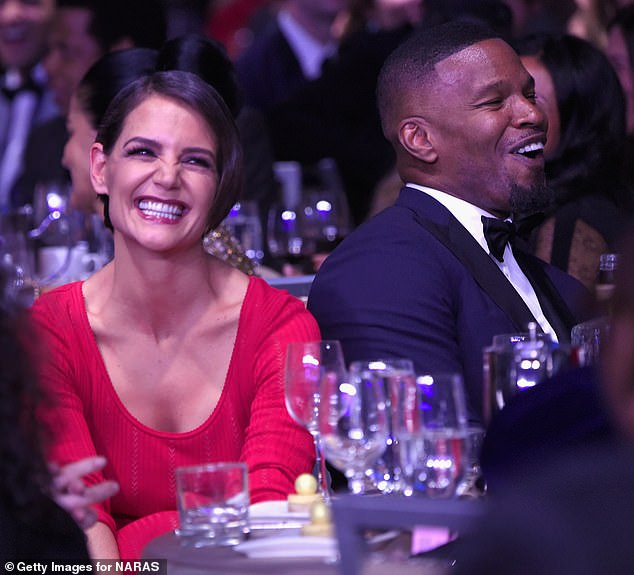 Bye bye boy! Katie Holmes was the one who ended her six year romance with Jamie Foxx. The 40-year-old Ray Donovan actress gave the Oscar-winning actor his marching orders 'months ago,' according to a report from UsWeekly; seen in January 2018 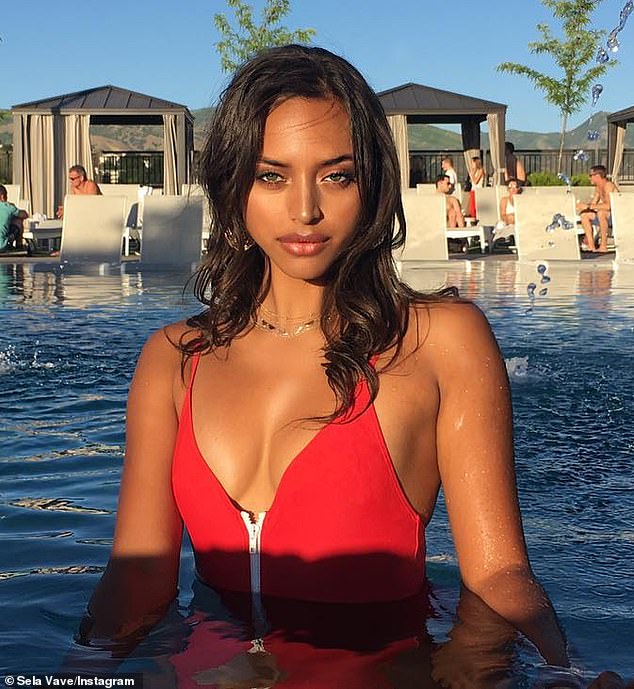 The other woman? This comes after his cozy relationship with 21-year-old singer Sela Vave was exposed. The two have been pictured together since late June

Corinne - real name Corinne Marie Bishop - is a budding actress and model who is in the new movie 47 Meters Down: Uncaged which also stars Sistine Rose Stallone. Jamie also has daughter Annalise Bishop who is reportedly 10-years-old. 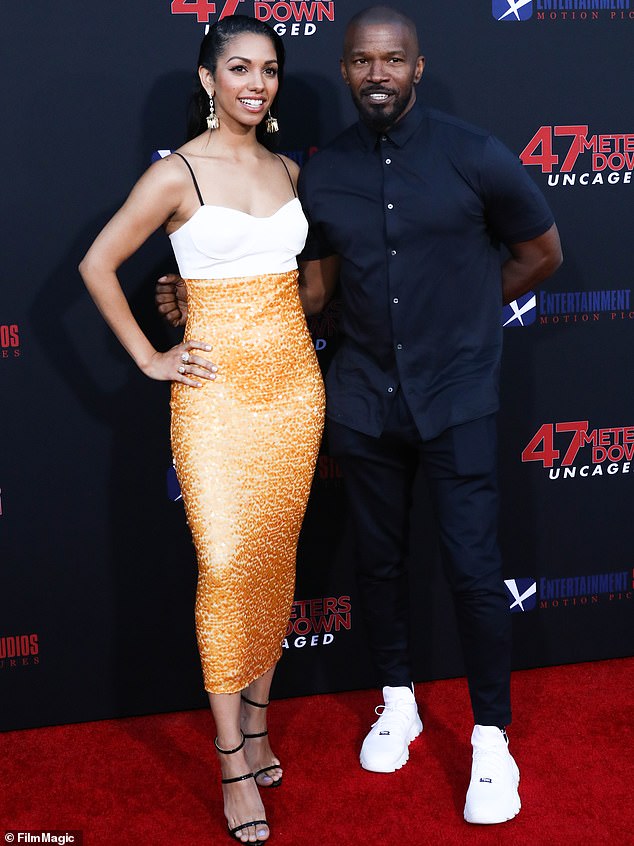 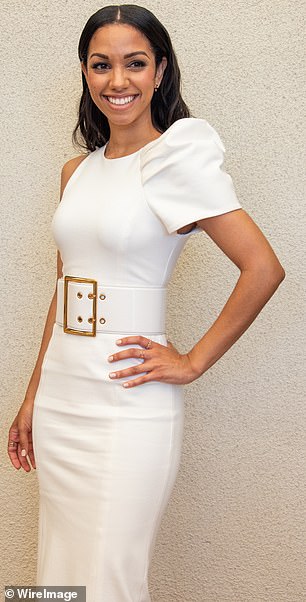 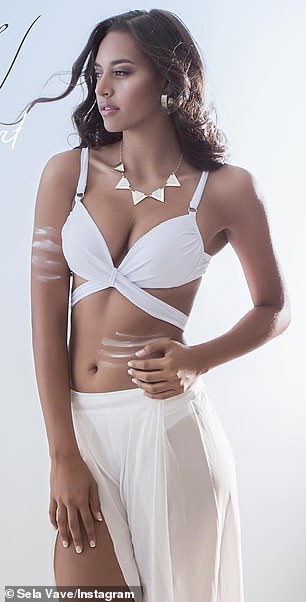 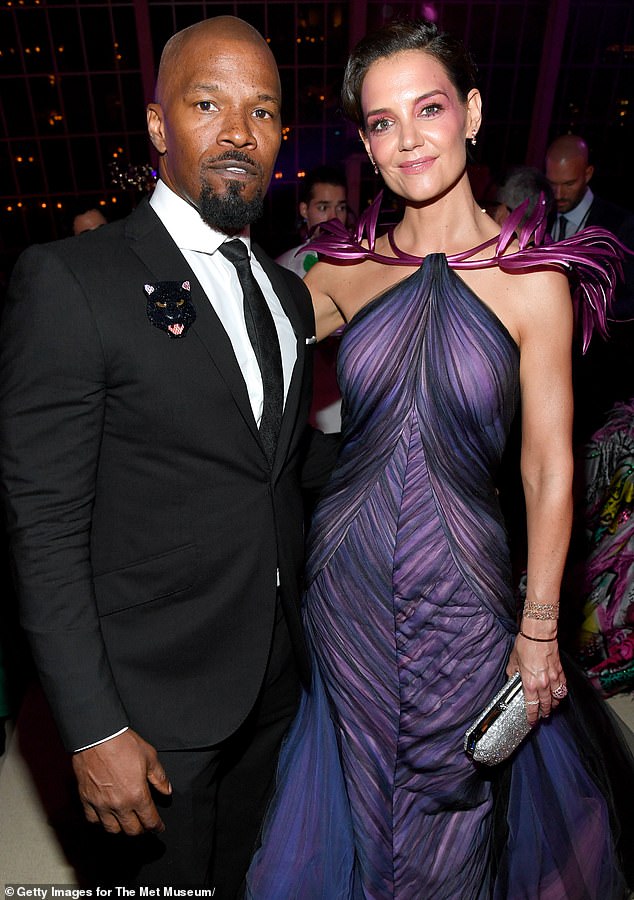 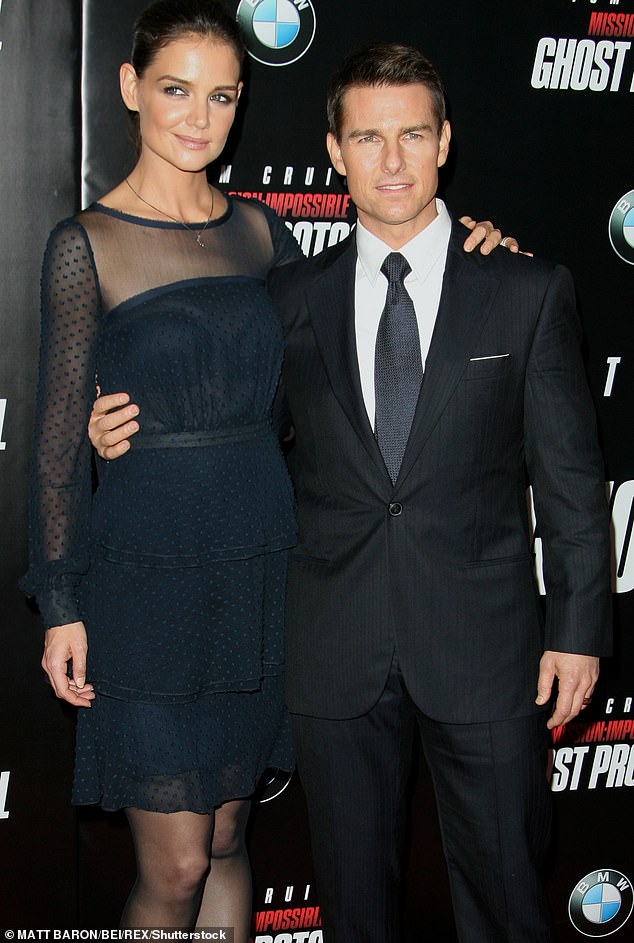 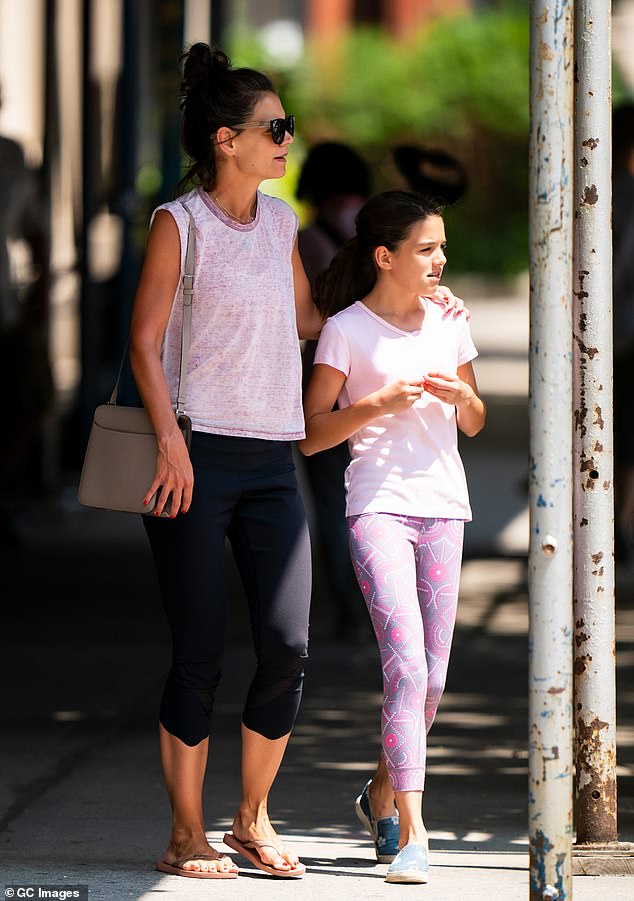 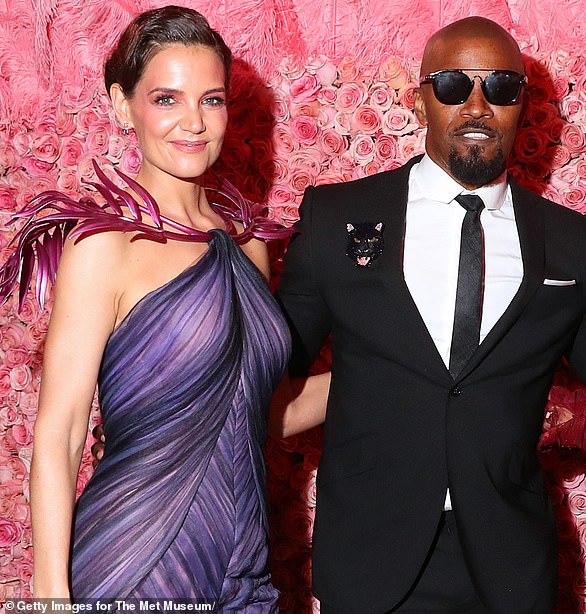 Dirty old man, I envy him! I like mine old and over the hill with many kids, that's all I get out here, if only I was rich!

I say....more power to him...even more to her...and her ulterior motives...get yours girl...get yours J.F.!  This is the only country in the world that puts #'s on every thing...young/old....pitiful!  Hell...at least she's got some color in her....cause' ya know Jamie usually only dates Caucasian women...especially if he's out to make babies!

Lol thats every mans dream to be smashing young p**** at old age, the man has money and popular who is he suppose to smash, those old tired chicks with 15 kids, im with Jamie smahs healthy p**** they will keep you young

Jamie going through some mid life crisis early at 51.

Lol do hypocritical he is hollywood and has money, so ots okay to leave his business alone, but if it was the average guy smashing that nice young p**** you people woukd want his head on a platter, well i look like money, i smell like money once those big butt 18 year old come my way im f******, they will get nothing but dick whether its a man their age or older

Leave people business, and mind your own - Admiral Tibbett