European fans of dancehall artiste Vybz Kartel will not be seeing him in the next few days as expected due to the cancellation of shows he was scheduled to appear on, as he did not receive a visa from the United Kingdom High Commission in Jamaica.

Vybz Kartel's first scheduled show which was to be held last Saturday in Lahr, Germany, was cancelled and he also missed the Rotterdam Reggae Festival which took place on Easter Sunday at the Ahoy.

Among the other shows he will miss as a result include Rockers Rockers Rockers Festival which was to be held on April 28, at Theatre de Verdure in Nice, France, another show on April 29 at U-Club in Wuppertal, Germany, and another alongside Shawn Storm and Popcaan on April 30 at Livelloundiciottavi in Lecce, Italy.

According to reggae website reggaeville.com an official statement about the cancellation of the tour in Germany read:

'Due to the fact that the artiste Vybz Kartel did not receive his visa from the UK High Commission in Jamaica, he won't be in Europe again this week! We will try and reschedule his tour for June, 2011, when he will be touring both the UK and Europe. We are very sorry for this massive disappointment, and inconvenience to all dancehall fans, and most importantly, "Vybz Kartel" fans.' 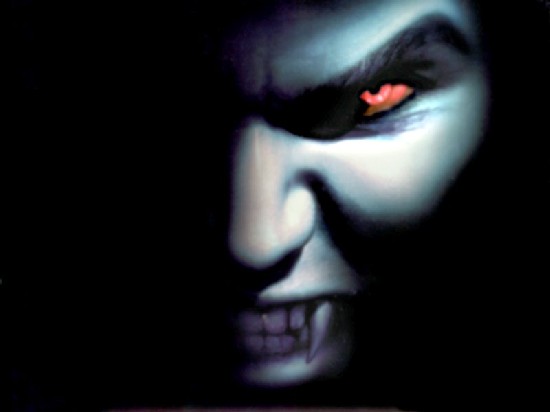 When are these Reggae artists really going to understand what they need to do? North America and Europe are intolerant of the negative lyrics in most of the music from the likes of Kartel and his counterparts. Why is it so difficult to produce clean music - without advocating violence and demeaning our women?

Comment by One Love on May 1, 2011 at 8:59pm
I have to agree with them not issuing the visa. Its degrading to women and I don't think any government should encourage a man coming in with music that could be a bad influence on young people.

Comment by evolution on May 1, 2011 at 7:52pm
I can't for the life of me,understand why a woman would support his music.Something wrong with society when women would support a man that spread so much grem.

Comment by evolution on May 1, 2011 at 7:50pm
@Str8talk4real what I'm saying is that things happen,and in some countries the law is not so forgiving.I'm not agreeing with what happen in barbados and I call them out on it,but in some other countries worst things happen to people caught doing illegal stuff that are not of that country.

Comment by Str8talk4real on May 1, 2011 at 7:43pm
As for Kartel, he have no respect....he sure is a disgrace to dance hall music for real... more places need to not allow him to spread this germs he keep spreading around.... Such a waste of talent!!!!

Comment by Str8talk4real on May 1, 2011 at 7:39pm
@ evolution law enforcement is not there to break the law, they are there to enforce and uphold the law, not to take the law into there own hands and commit crimes against people they feel are breaking the law.. that's why they have different levels of law enforcement... being raped is not a legal way of punishment for a crime... be careful with what u say....

Comment by www.jaxsprats.com on May 1, 2011 at 11:18am
Everyone loves Jamaica but you have Jamaicans running out ay any chance they can get cause the economy is in shambles. Those who get deported back to Jamaica from the US or UK scramble to find s way to smuggle themselves back in. www.jaxsprats.com

Comment by Claudia Yap on May 1, 2011 at 10:51am
Well UK Border Immigration, may review his visa  and may or not grant him his Visa     The UK is the gateway to European Union.  Wish him all the best and hope he his successful on application, lets hope his lawyers put in a good case for him.  Kartel is becomng a household name, maybe he needs to promote his products here in the UK, they may give him a bligh !!!