Karrine "Superhead" Steffans Claims Lil Wayne Got Her Pregnant While She Was Married. Penning Tell-All Book About Their Relationship [Video] 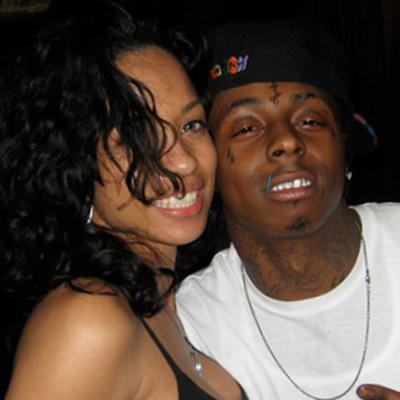 Karrine Steffans is penning a new book about her relationship with Lil Wayne titled How to Make Love to a Martian. It's due to come out later this year.

"Wayne and I have kept a relationship through my two husbands, his three kids, three additional baby mamas, three of his albums, three of my books, three of his arrests, one year in prison and three engagements on his part. We are indestructible and I find it fascinating. I’m in constant contact with this person every day, every other day. He is a part of my being. I’m not me without him. He makes me very happy, [but] I couldn’t be with Wayne. I couldn’t live Wayne’s life," she told Vibe Vixen.

The former video vixen recently revealed via Twitter a tattoo with the number "56" on the back of her neck inspired by Weezy. The tat represents the superstar rapper's height. He is reportedly 5'6.

"Tunechi taught me," she wrote. 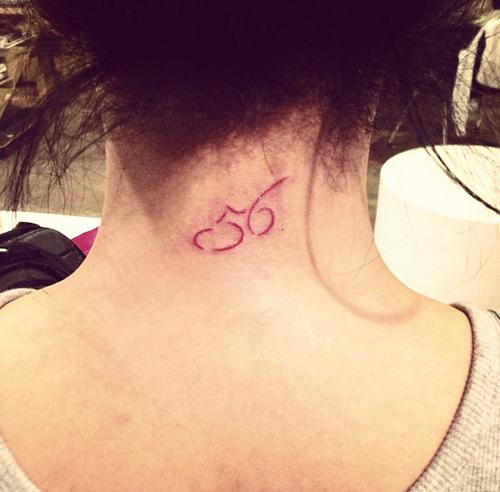 Yesterday, Karrine dropped a video claiming Wayne got her pregnant while she was married to another man. “With no makeup she a ten. And she the best with head, even better than Karrine," he raps. The line reportedly hurt Karrine. She made a video about that also.

What do you think about Karrine's claims? Is she telling the truth?

Check out the clips below.