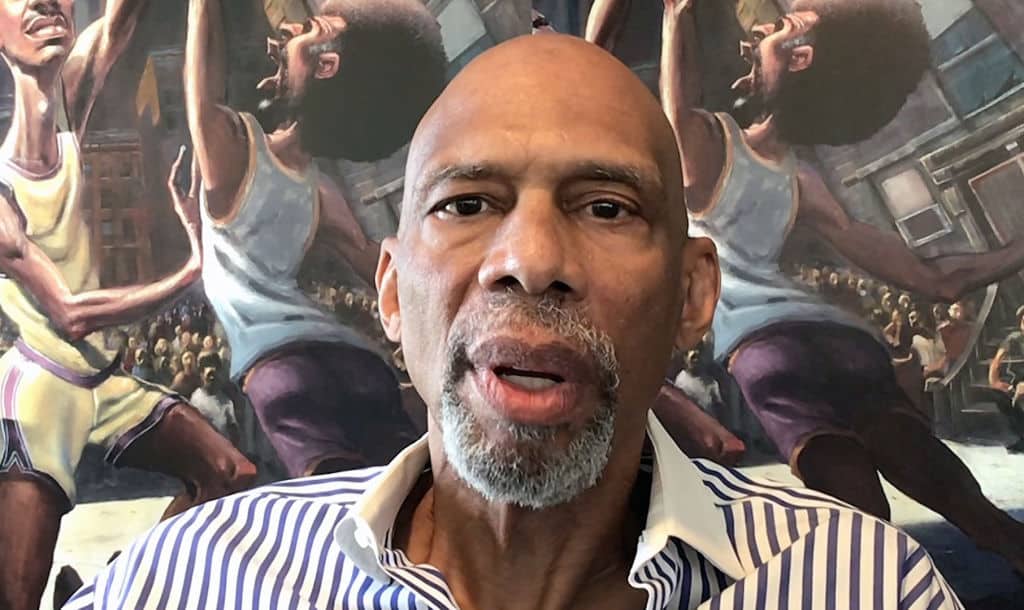 The meme shows three Spider-Mans each labeled COVID, flu and cold, and pointing at each other. James’ captioned the meme, “Help me out folks” with a shrugging emoji, implying that there is no difference between COVID, the common cold virus or the flu.

Pro-vaxxer Abdul-Jabbar took to his Substack page to slam LeBron.

“The meme’s implication is that LeBron doesn’t understand the difference among these three illnesses, even after all the information that’s been presented in the press,” Abdul-Jabbar wrote. 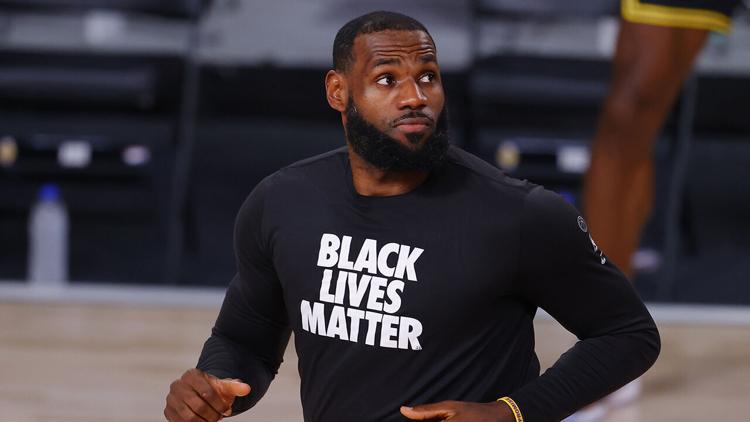 “Well, since he asked, let me help him out by explaining the difference—and how knowing that difference might save lives, especially in the Black community.

“As is evident by some of the comments that cheer LeBron’s post, he’s given support to those not getting vaccinated, which makes the situation for all of worse by postponing our health and economic recovery. The CDC reports that those who are unvaccinated are 9 times more likely to be admitted to the hospital and 14 times more likely to die from COVID than those vaccinated. The number rises to 20 time more likely when compared to someone who’s gotten a booster shot. By posting the uninformed meme, LeBron has encouraged vaccine hesitancy which puts lives and livelihoods at risk.”

Last month, James tested positive for COVID-19. We previously reported that he was provided a follow-up PCR test to verify the diagnosis. However, that test turned out to be negative. LeBron was then assigned a third tie-breaker test, which came back positive.

Reports say that the pro star is currently asymptomatic. LeBron previously spoke out saying he got vaccinated but won’t urge others to do the same: “That’s not my job.”

LeBron sat out one game after testing false-positive with no symptoms. He tweeted there was something “fishy” about the NBA’s COVID019 tests.

Comment by mr1stroke on January 1, 2022 at 11:16pm
Old slaves are the best servants for white people, I do my best not to listen to those old negros like him and am Sharpton or that steve Harvey when ever white people has an agenda