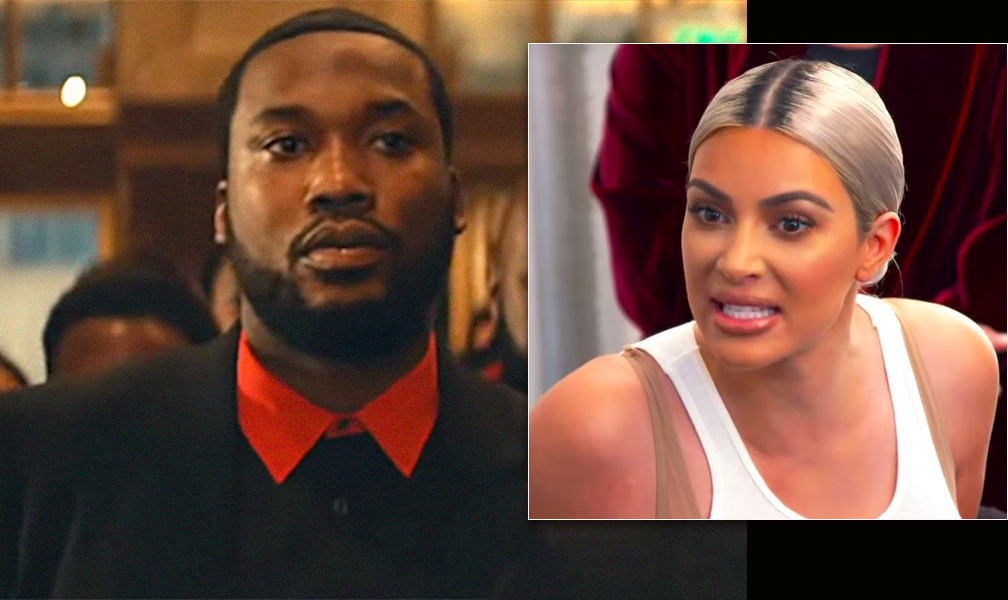 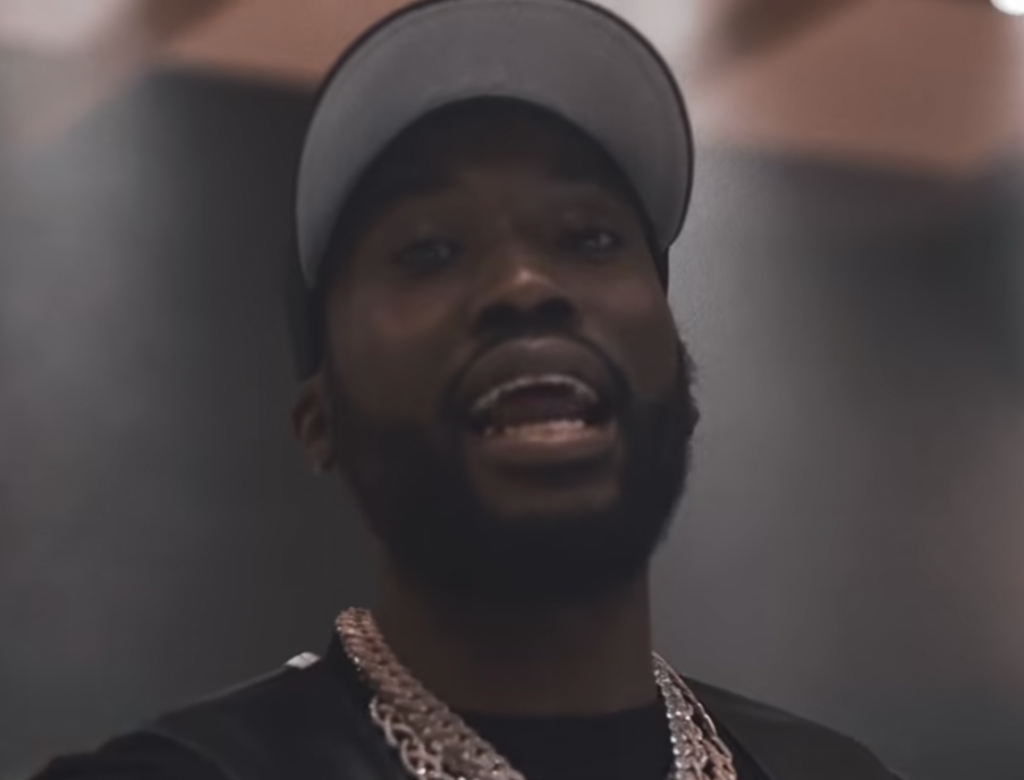 As it was reported in the past, Kanye West accused Kim of having an affair with Meek, during their marriage. Meek and Kim worked closely on a criminal justice reform project, and the two became close friends.

Before the end of Kim and Ye’s marriage, as Media Take Out reported, Kanye BLACKED OUT in one of his most memorable social media rants – and accused the two of having an affair

At the time, both Kim and Meek denied the affair. And up until now, we had no evidence that their relationship was anything but platonic.

But things have changed. Media Take Out spoke with two industry insiders who believe that Meek and Kim’s relationship may have turned romantic.

One music executive told us that “Kim and Meek have been in contact. I was with him [last week] and he was texting her. I don’t know what it was about but he was acting like it was personal.“ 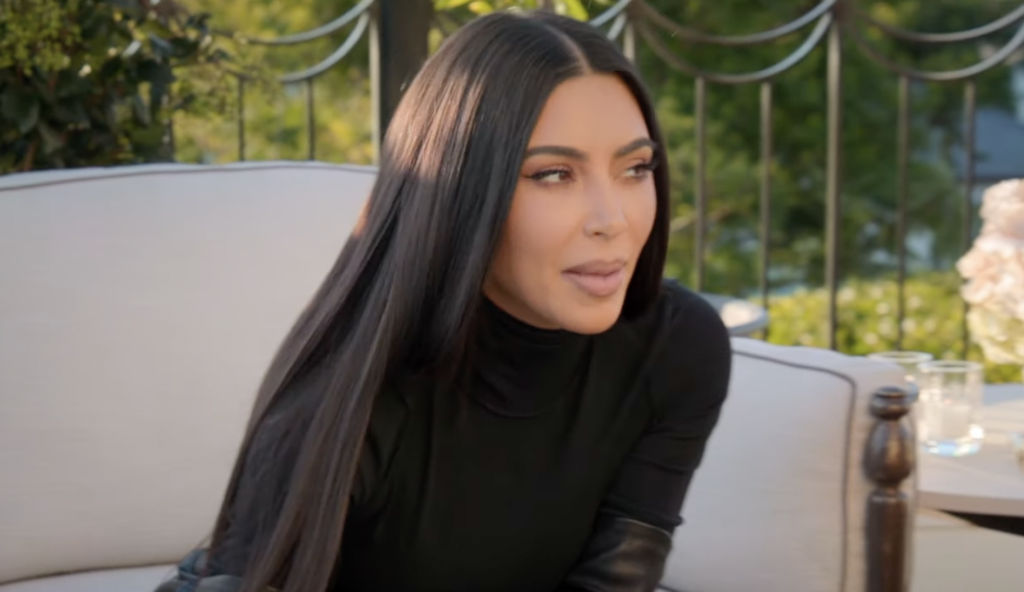 Another entertainment insider told us that Kim and Meek are both scheduled to attend a number of high profile events – and she speculates that they’ll be going together. The insider explained, “Kim and Meek are both booked for the Super Bowl, and both will be attending the Oscars after party.”

While the insider could not say whether the two will be attending “as a couple,” the insider explained, “Meek typically doesn’t go to the Oscars – but Kim’s team made it possible for him to attend.”

Seems pretty compelling, right? Well we have MORE, cause you know at Media Take Out – we come with RECEIPTS.

And we also confirmed that Meek IS currently in Philly. Here is the proof. 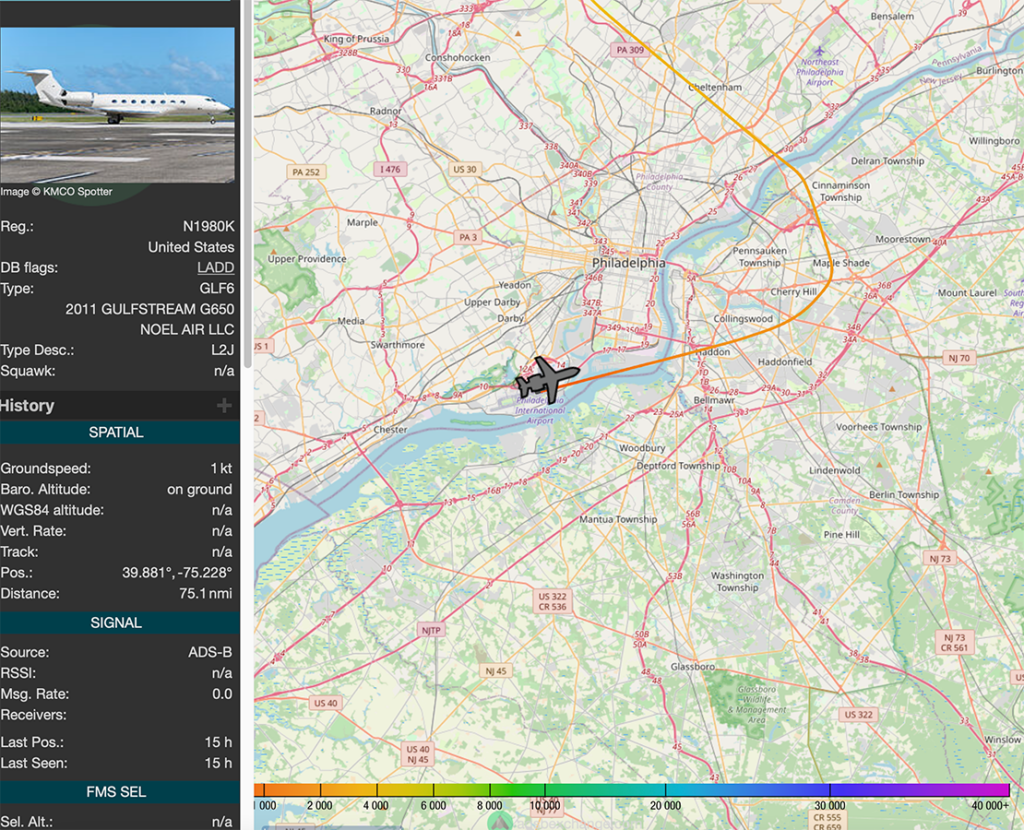 Given all the independent evidence it really seems that Kim and Meek are dating.

We can’t wait to see the alleged new couple on the red carpet together. And even more interesting … will be Ye’s REACTION TWEETS!

Comment by Lizzette on Tuesday
she's just going through all the Hip-hop Bruh's, Damn