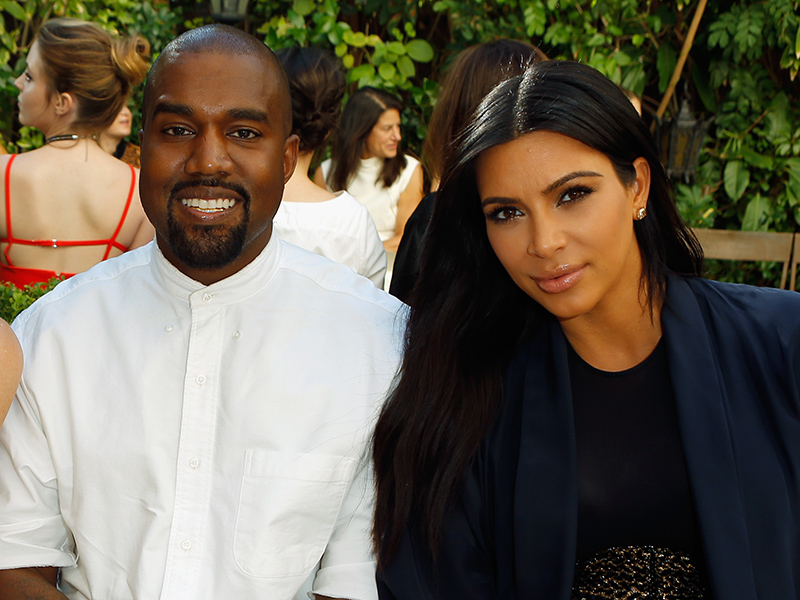 Yeahhhhhh, maybe Kanye West shouldn’t be referring to his wife as the female version of the guy who killed her mom’s best friend.

Pop culture icon and man with a comical lack of general awareness Kanye West has a vocal cameo on “THat Part” by ScHoolboy Q.

Great! Awesome! Kanye is coming off a massive success with The Life of Pablo, which had some controversial lyrics about Taylor Swift and Kim Kardashian West, so Yeezy decided to lay down some drama-free lyrics instead, choosing to just focus on putting together some solid beats, really making it about the music more than anything.

Hahahaha, JK. It’s Kanye West! He took this opportunity as a chance to throw up the ultimate middle finger at all of his in-laws in breathtaking fashion.

You haven’t heard f*cked up until you’ve heard this lyric where Kanye jokes if Kim ever caught him coming back from a strip club, she’d kill him like “the female OJ.”

Yup, “the female OJ.” You read that right.

Let’s just gain some perspective for a second.

Once you take into account all those rumors Khloé is actually OJ’s daughter (CONSPIRACY THEORY!) this just becomes one supremely effed-up situation.

It’s all just the worst. Hilarious, but also the worst.