Kanye Pulls Up ‘Unannounced and Uninvited’ to Skechers and Escorted Out 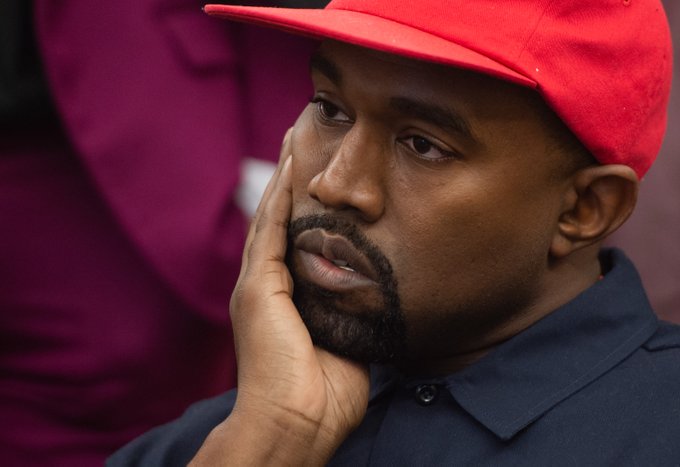 Kanye West was escorted out of the Skechers headquarters in L.A. on Wednesday after showing up unannounced.

As reported by CNBC, the hip-hop star was not invited to the office. According to Skechers representatives, when he pulled up, Ye was “engaged in unauthorized filming.” Two executives reportedly spoke to the hip-hop star before he was escorted out of the building.

It’s worth noting that Skechers was founded by Jewish businessman Robert Greenberg. His son Michael reportedly serves as company president, according to TMZ.

“Skechers is not considering and has no intention of working with West,” the company said in a statement. “We condemn his recent divisive remarks and do not tolerate antisemitism or any other form of hate speech. The Company would like to again stress that West showed up unannounced and uninvited to Skechers corporate offices. 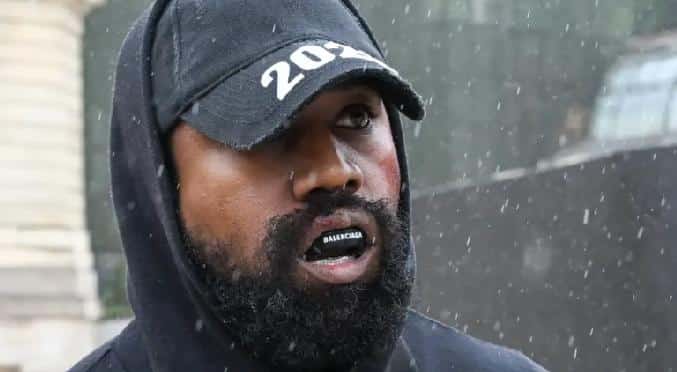 Kanye’s alleged anti-Semitic remarks have soured his business relationships with power players in entertainment and fashion.

The artist has been dropped by his talent agent Creative Artists Agency and Variety reports that MRC studio has shelved his completed documentary. The move came after the rapper tweeted that he wanted to go “death con 3″ on Jewish people.

“This morning, after discussion with our filmmakers and distribution partners, we made the decision not to proceed with any distribution for our recently completed documentary about Kanye West. We cannot support any content that amplifies his platform,” MRC studio executives Modi Wiczyk, Asif Satchu and Scott Tenley announced in a memo on Monday. “Kanye is a producer and sampler of music. Last week he sampled and remixed a classic tune that has charted for over 3,000 years — the lie that Jews are evil and conspire to control the world for their own gain.”

On Tuesday it was announced that Ye had been dropped by Adidas.

“Adidas does not tolerate antisemitism and any other sort of hate speech,” the company said in a statement. “Ye’s recent comments and actions have been unacceptable, hateful, and dangerous, and they violate the company’s values of diversity and inclusion, mutual respect, and fairness.”

Mentally ill crazy dusty bum, this is who Black people look up to.