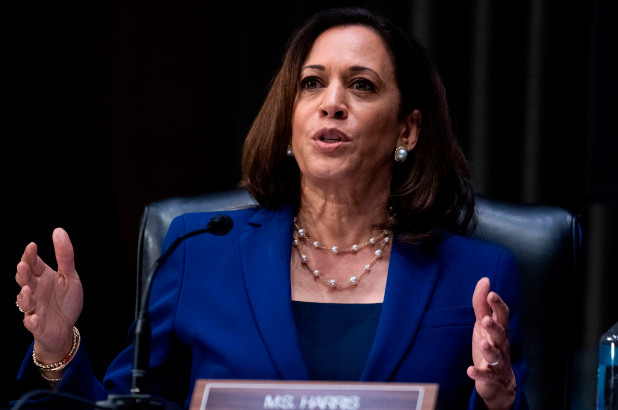 In an op-ed published in the San Francisco Chronicle over the weekend, Brown advised his ex to “politely decline” Biden’s vice presidential offer, arguing that she should instead aim for US attorney general.

“Harris is a tested and proven campaigner who will work her backside off to get Biden elected. That said, the vice presidency is not the job she should go for — asking to be considered as attorney general in a Biden administration would be more like it,” Brown wrote of the California Democrat, who is widely considered to be the front-runner in the VP race.

Brown, 86, argued that while being included on a presidential ticket “is obviously a huge honor … the glory would be short-lived.” 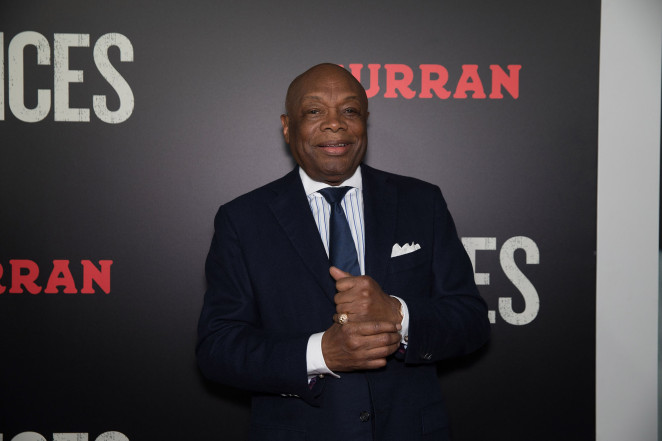 “Historically, the vice presidency has often ended up being a dead end. For every George H.W. Bush, who ascended from the job to the presidency, there’s an Al Gore, who never got there.”

Brown also argued that the next few years will be difficult for whoever occupies the White House, given the coronavirus pandemic and severe economic downturn.

With that in mind, Harris should avoid being too associated with the intense White House scrutiny by setting her sights on the Justice Department, he said.

“From atop the Justice Department, the boss can make a real mark on everything from police reform to racial justice to prosecuting corporate misdeeds,” he wrote.

“And the attorney general gets to name every U.S. attorney in the country. That’s power.” Harris, 55, and Brown dated until 1996, when Brown was elected mayor of San Francisco. Their relationship was placed back under the microscope in early 2019, when Brown published an op-ed discussing how they dated after Harris launched her presidential bid.

In it, he acknowledged supporting her in her career, but said he had also helped scores of other politicians over the years.

“The difference is that Harris is the only one who, after I helped her, sent word that I would be indicted if I ‘so much as jaywalked’ while she was D.A.,” he wrote.

Harris, for her part, has sought to distance herself from Brown.

Back in 2003, she described her former relationship with Brown in an interview with SF Weekly as an “albatross hanging around my neck.” “I refuse to design my campaign around criticizing Willie Brown for the sake of appearing to be independent when I have no doubt that I am independent of him — and that he would probably right now express some fright about the fact that he cannot control me,” she told the outlet. “His career is over; I will be alive and kicking for the next 40 years. I do not owe him a thing.” A spokesperson for Harris did not respond to The Post’s request for comment.

Comment by Allen E. on November 14, 2020 at 4:31pm
No Brother would want her...she is very disrespectful,she usurps authority and she is scheming to get into the white house to run it.She doesn't support anything or anyone of color. You'd have to look her up...even how she detained Brothers from getting out of jail...her own FATHER spoke about her character and separated himself her mess....notice:
https://www.marketwatch.com/story/kamala-harriss-dad-our-family-wan...
and
https://www.macleans.ca/politics/kamala-harriss-father-is-slamming-...
the articles speak for themselves...

Comment by vaughn mitchell on November 13, 2020 at 4:17pm
That man should get pimped slapped.