Justified Or Murder? Police Shoot & Kill Mentally iLL Man Who Lunged At Them With Knife [Video] 26-year old Michael Blair was a suicidal, paranoid schizophrenic, according to his family. Relatives called Houston police to their home last November for help after Blair locked himself in a bathroom and refused to come.

When officers responded to the scene they attempted to convince Blair to come out of the bathroom. 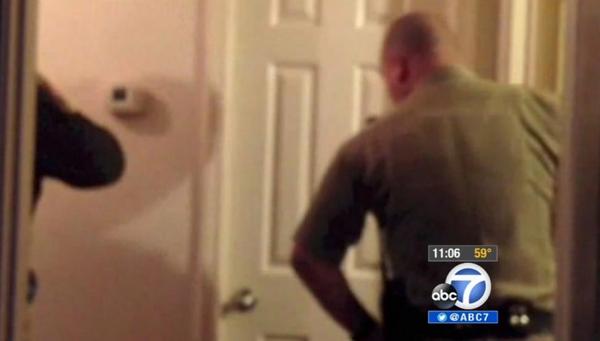 "We will kick in the door and I don't wanna do it," one of the officers tell Blair, before eventually busting the door open.

As Blair tries unsuccessfully to close the door again, police notice that he has a knife. 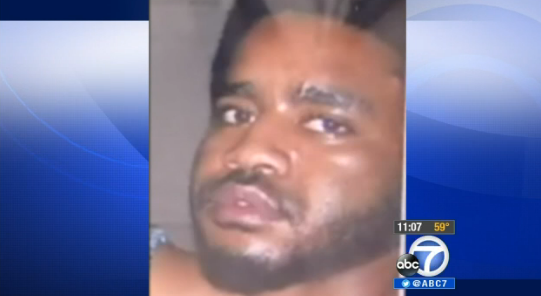 Blair is tasered while being commanded to drop the knife over 50 times, which he never does. When Blair appears to lunge towards the officers they shoot him 11 times, killing him.

The officers were later cleared of any wrongdoing after an internal investigation and, later, when the case was presented in front of a grand jury.

The shooting was caught on camera by the surveillance system at the home. Blair's family did not release it until now. They believe the mentally ill man was murdered and want the investigation reopened. "All that we're asking is that someone recognize what we recognize," Blair's mother,Kimberly Blair, told reporters at a news conference. "That was brutality."

Civil rights activist Quanell X is assisting the family in their quest for a new investigation. 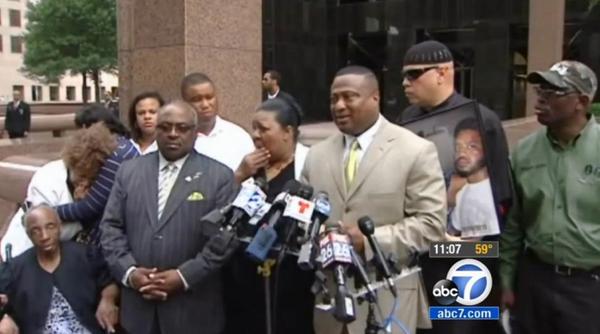 “These cases are always lied (about),” Quanell said. “And truths are never told.”'

Watch the video below. Was this a justified shooting?

They the ones who call them so what else you expect.

I will continue to say this...Texas is a racist state and black people are up against the wall in that state...second, the family took that risk when they decided to call the damn police. As for the tape, the cop is blocking so I can't tell if he lunged at them or not.

Comment by kay on May 13, 2014 at 10:52am
Eleven times??? That's unjust they should have tasered him and handcuffed him simple