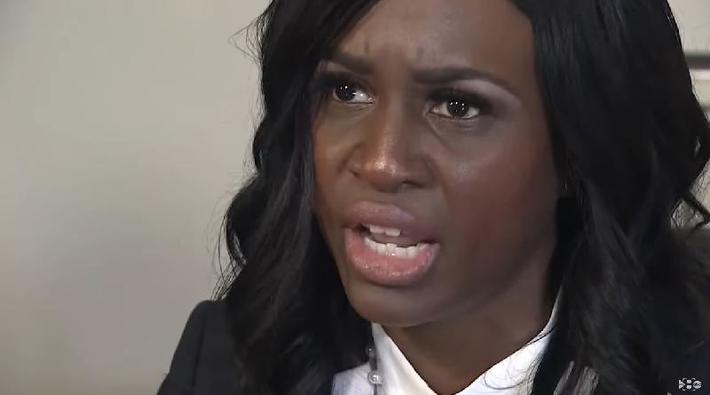 Jennifer Harris, a Black woman from Fort Worth, Texas has been awarded $366 million by a jury after she sued her former employer, FedEx, for racial discrimination and retaliation. Harris worked for FedEx for 12 years, from 2007 to 2019, but she alleged in the court papers that she was terminated unjustly after she reported a supervisor’s hostile behavior towards her.

She climbed the ranks throughout her employment due to her dedication, as reported by Atlanta Black Star.

In the court papers, she said her supervisor started it off by asking her to take a demotion “to a lower position because she was ‘so good’ at what she was doing.

Speaking to WFAA, she also narrated that her supervisor said to her, “You have been very successful as an account executive and it doesn’t seem as if you love your job that you should consider, you know, going back to something that you love.”

She refused to comply with the directive, and that’s when the supervisor started to treat her negatively, a behavior that escalated. She took her complaint to HR, stating that she believed she was being mistreated because of her race. The HR department said it would look into the matter, but she was just written up later.

“In June is when they followed up with their results of the investigation, and then, 23 days later, I’m given a letter of counseling and within my 12-year career, I’ve never been written up, so to me that was blatant retaliation,” she said

She was terminated in January 2020. She then sued her employer through the Sanford Firm, which is led by father and daughter Brian Sanford and Elizabeth “B.B.” Sanford and specializes in civil rights. The duo checked the case and decided it was a valid one.

“The goal of H.R. in a racial discrimination complaint, a retaliation report, should be to do a fair investigation and keep the employee safe during, after, and before the investigation and when those systems break down as they did in FedEx, huge problems happen,” B.B. Sanford explained to ABS.

The jury also agreed she had a valid case against FedEx, and it awarded  Harris a whopping $366 million in damages. However, the company has said it will appeal because they disagree with the verdict.

“We strongly disagree with the verdict and will appeal. FedEx does not engage in or tolerate retaliation,” it said in a statement. “We followed our protocols for performance management with Mrs. Harris and are confident that we acted properly regarding her termination.Harris is proud of herself for standing up for herself.

She has said it’s critical that anyone fight for themselves and for the company to do the right thing. She has also encouraged others to note everything when dealing with racial discrimination or other situations at their respective workplaces and to stand firm, ensuring they document instances that happen since it would be difficult to share evidence when it’s your word versus theirs.

Great Out Come for her Kudo Kudos!!!!

So happy for her!  Use it wisely!

She is beautiful too, yep make them pay like they make us pay, enjoy your life, start a business instead of working for any one