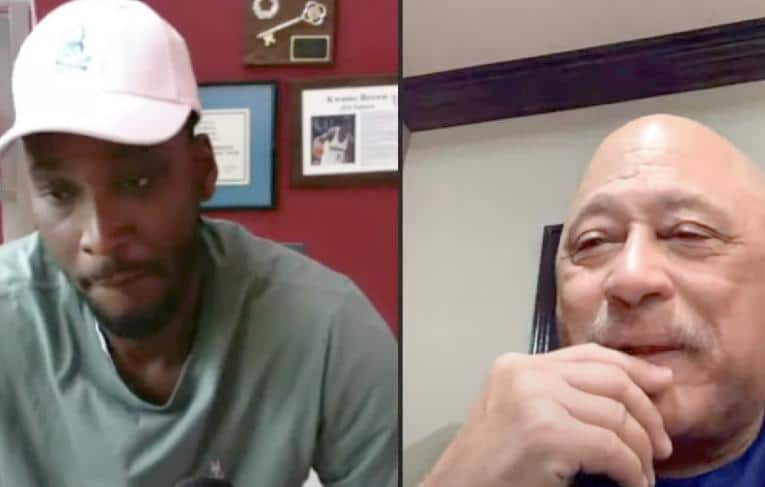 You already know Judge Joe Brown has no filter. Appearing on Kwame Brown’sYouTube channel “Bust Life,” which itself is filterless, things got really candid, really quickly

The 73-year-old former TV judge had thoughts on everyone from Cardi B to Lizzo, to Charlamagne tha God and The Breakfast Club, to CNN, which he referred to as the “Negro Network.”

The shots came fast and furious for two hours straight, as he sipped from a coffee mug dotted with pics of assault rifles. He began with an extremely politically incorrect rant against the LGBTQ community and it just went left from there.

Watch the full unedited exchange above and Brown’s Cardi B, Lizzo and LGBTQ

Comment by vaughn mitchell on June 1, 2021 at 11:42am
Lol, Joe said it right. But Cardi B, won't give a f*** what Joe, says she making millions instead of twerking in a club. Lizzo, she had a melt down a couple of weeks ago. She need meds, jenny craig, and stop chasing after white men.

Lol so if i said it, i would be hating, but do realize what i said on here will be said by many greats, lets be honest i feel sorry for 95% of men who will get married these days, unless you use your google at your best, you will be marry less than trash, these females are so not important, i f*** one and ready to c** on the next, lol you choose love, i choose f***

I hate to say this but Joe ain't lying.