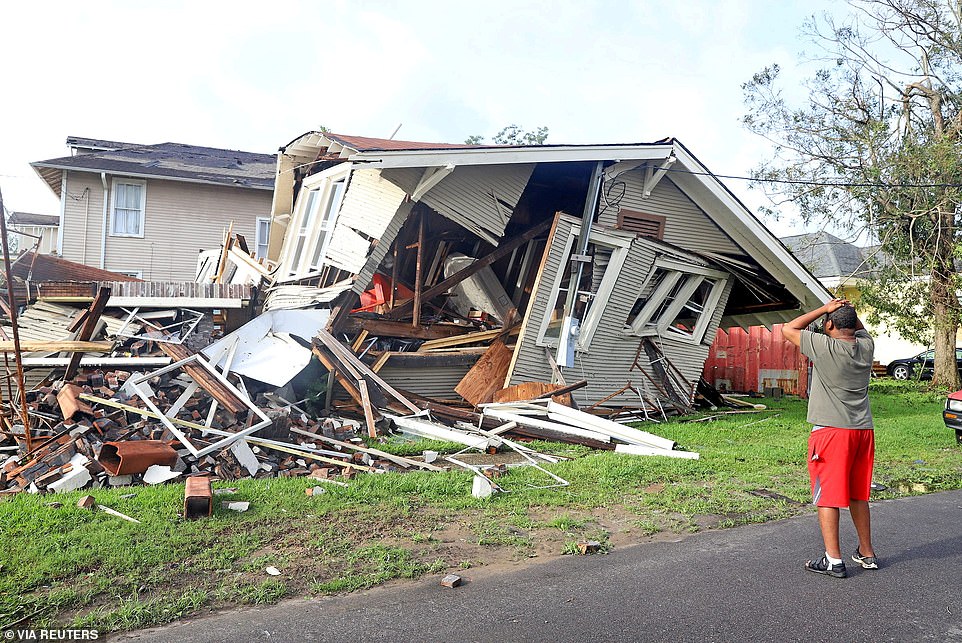 My prayers goes out to those who have been tragically impacted by this storm.