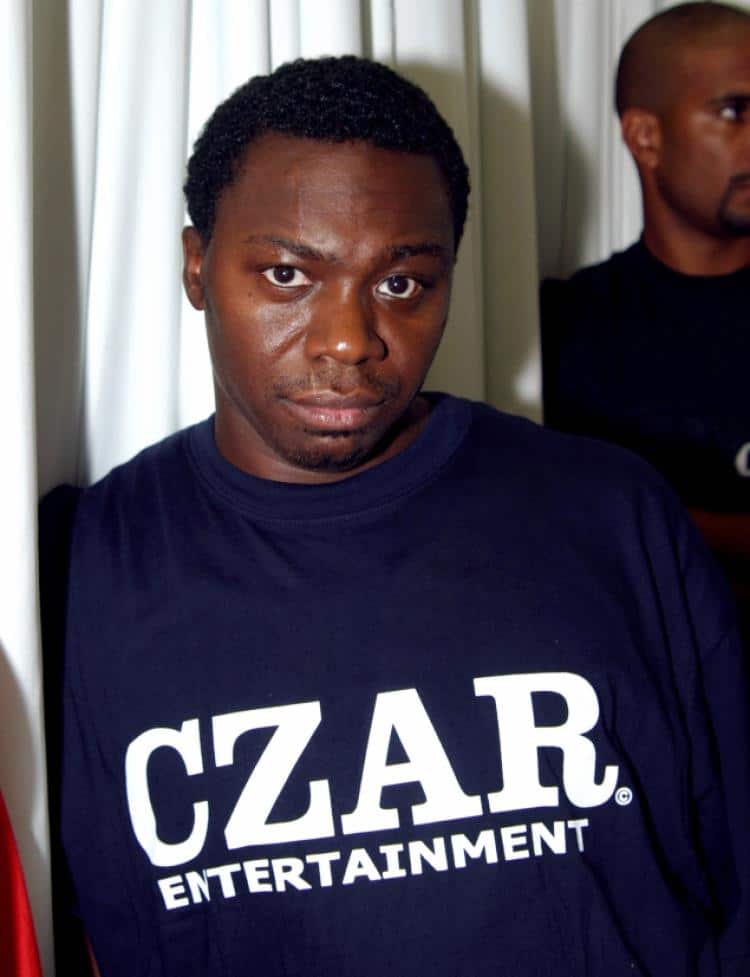 Rosemond maintains he should be released from prison after former President Donald Trump offered him clemency., aka Jimmy Henchman, was a hip-hop manager who reportedly ordered the 1994 robbery and shooting of Tupac Shakur at Quad Recording Studios in New York City. He is serving nine life sentences after he was convicted of numerous drug offenses and ordering the murder of 50 Cent’s friend, Lowell “Lodi Mack” Fletcher.

Rosemond maintains he should be released from prison after former President Donald Trump offered him clemency.

Rosemond’s attorneys have filed a petition in federal court claiming that Trump had a conversation with Hall of Fame football player Jim Brown and his wife Monica about Rosemond’s case and urged Trump to grant him clemency, All Hip Hopreports

Some of the celebs who have called for Henchman’s release include “Michael K. Williams, who died last month — argued that Rosemond was unjustly convicted, campaigning for President Barack Obama and then Trump to grant him clemency,”  the Washington Post reports.

According to affidavits signed by Jim Brown and his wife on December 18th, 2020, President Trump called them to say that he had decided to commute Rosemond’s sentence to time served

Here’s more from The Root:

Rosemond’s representatives say that they were told his family should go pick him up the following week and that loved ones traveled to West Virginia to be there when he walked out of prison after a decade inside. But he never emerged, they say. The family returned home devastated, and Trump left office two months later.

Mark Osler, a professor of law at the University of St. Thomas in Minnesota, told the Post that this is a fascinating position that Rosemond finds himself in.

“They’ve got a good point, which is that the Constitution does not set out a method to the granting of clemency,” Osler said. While most presidents, including Trump, have to sign pardon warrants, “there’s no statute or constitutional provision that requires that.”

“Rosemond is serving a sentence that no longer exists,” his attorneys write, the Post reports.

“Though the 20-page petition cites obscure examples of informal presidential clemency decrees dating to President Abraham Lincoln’s handling of Civil War deserters, Rosemond’s attorneys acknowledge in the document that ‘this exact situation is unprecedented — it does not appear to have happened in the history of the United States.’”