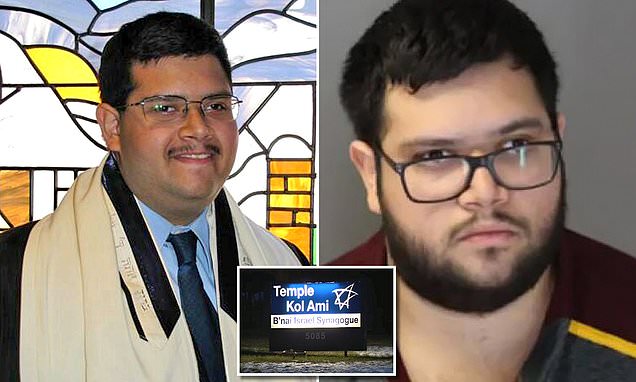 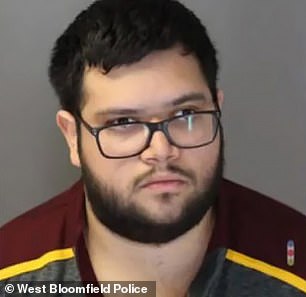 Sean Sammit, 26, claimed he was attacked by he left Temple Kol Ami in West Bloomfield, on December 15. He has now admitted to making up the story

A Jewish man who claimed he was stabbed in an anti-Semitic attack has been arrested after his Apple Watch revealed that he was fabricating the story.

Sean Sammit, 26, claimed he was attacked by an unidentified white man as he left Temple Kol Ami in West Bloomfield, Michigan on the evening of December 15.

Sammit - who works as a cantor at the temple - told police that his attacker had yelled out anti-Semitic slurs and stabbed him in the parking lot before fleeing on foot.

Sammit drove himself to a nearby hospital where he presented with minor injuries.

Investigators combed through surveillance video bu were unable to find any evidence of any attack, Sammit's story could not be corroborated by any potential witnesses.

It showed his heart rate did not spike at any time around 7pm - the time he claimed the attack occurred.

Instead, police noticed that his heart rate was elevated earlier in the evening, which prompted them to comb through the inside of Temple Kol Ami.

According to The Jewish News, they discovered 'bloody tissues in Samitt's office and in the men's bathroom'. They also found 'a knife with blood on it in the kitchen area'.

Once confronted with the evidence, Sammit admitted he made up the attack as he wanted to get out of his contract with Temple Kol Ami. 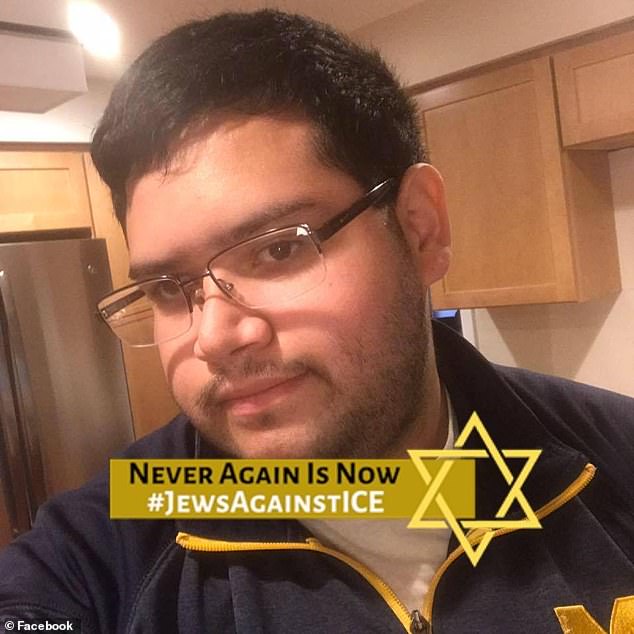 Once confronted with the evidence, Sammit admitted he made up the attack as he wanted to get out of his contract with Temple Kol Ami. He is pictured in a recent social media photo

He claimed he had been teased by colleagues because he suffers a 'medical condition'.

Samitt has worked at the temple since August of 2018 as cantorial soloist. He was also employed as a music teacher at a school connected to the place of worship.

He has now tendered his resignation.

Carolyn Normandin, a director for the Anti-Defamation League  in Michigan, blasted Sammit for faking the attack at a time when real incidences of anti-Semitism are on the rise.

'The most important thing that I want people to understand is that it is very destructive to file a false police report,' Normandin told Jewish News.

'Not only is it illegal, but it doesn't help anyone. This now makes real reports come under suspicion. At a time like this, when there is an uptick in anti-Semitism, filing a false police report harms everyone.' 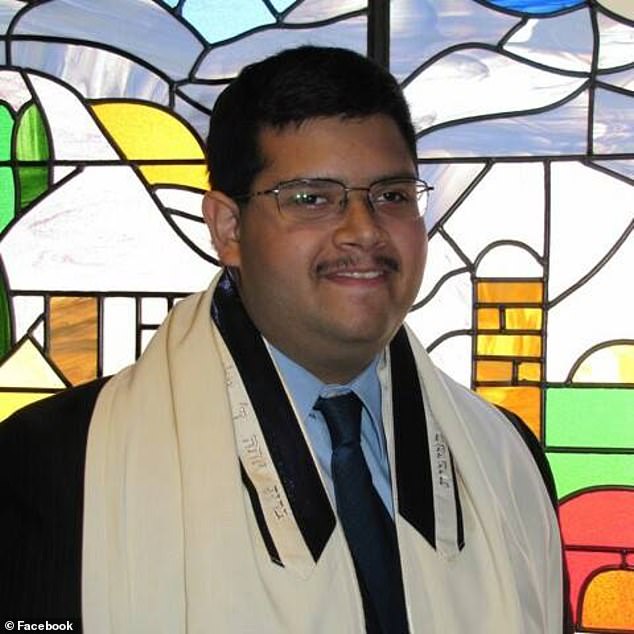 Samitt has worked at the temple since August of 2018 as cantorial soloist. He later admitted to making up the attack, claiming he wanted to get out of his contract with the place of worship as he was teased by his colleagues

She thanked the local police department credits for acting 'swiftly and very professionally'.

Sammit has been charged with one count of falsely reporting a felony, which is punishable by up to four years in prison. He is set to return to court on January 14.

The story comes amid a spate of anti-Semitic attacks that have been occurring across the country.

On December, 10, shooters left six dead after opening fire in a kosher supermarket in New Jersey.

Meanwhile, five people were seriously injured last Tuesday night during an attack staged at the Monsey, New York home of a rabbi who was holding a Hannukah party. 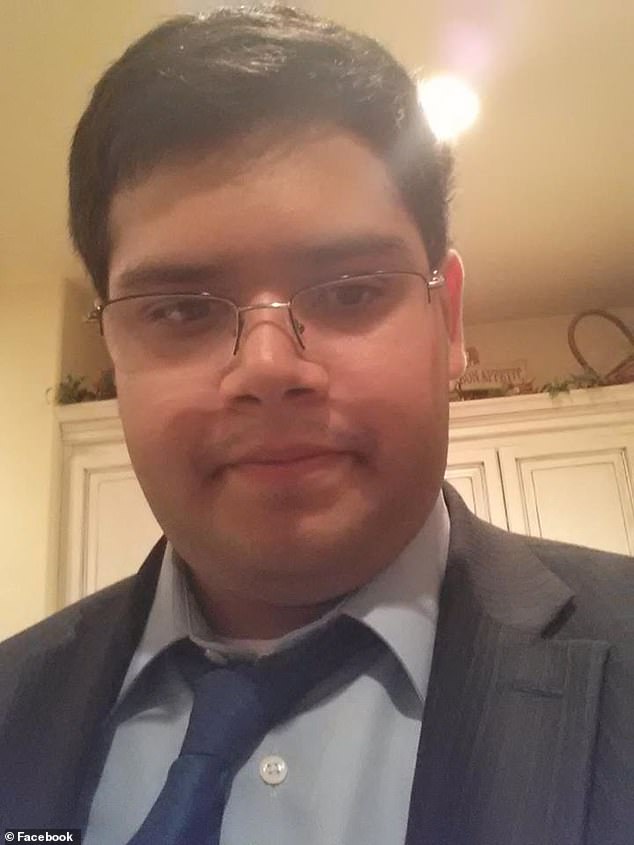 Sammit has been charged with one count of falsely reporting a felony, which is punishable by up to four years in prison

Transgender activist, 25, is found shot dead behind wheel of his ta...

Lying since before then, but who's counting besides the Jew-haters, and Jews, and Jesus, and the fallen angel, and the  father, and the holy spirit. ...any ways he would rather be unemployed but at the expense of domestic harmony peace and tranquillity. Did he say that it was a black guy or Hispanic?

Comment by gina gene on January 4, 2020 at 10:54am
As always these Jews has been falsifying since Christ was born.

Comment by vaughn mitchell on January 4, 2020 at 1:21am
Because he is Jewish. I stead of saying it was a racial attack, it was a domestic terrorist. Smh in

And it was all a lie...but they name it A Domestic Terrorist Attack....SMH