Jessie Lee Daniels, founding member of the R&B group Force MDs, has died, the group announced via Facebook on Tuesday (Jan. 4). He was 58.

No cause of death has been revealed at this time.

“To one hell of a entertainer ‘Jessie D’ of legendary Force MDs. He ate, sleep and breathe music everyday,” read Force MDs’ message. “Please put a heart up for him. He was loved!!!!!!!!!! To the family, friends and fans today we lost a real talent. Our condolences goes out to his siblings, kids and the Force MDs….” 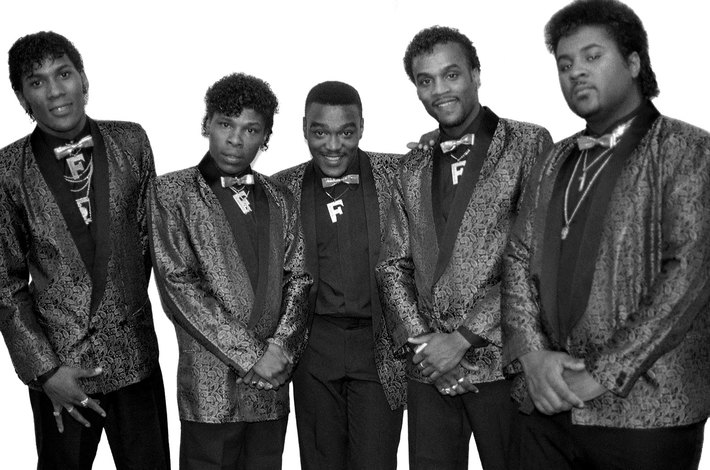 I have friends I grew up with passing in their 40's. Cholesterol and High Blood Pressure is a bytch. Stop eating all that takeout, smoking, drinking, drugging.

Comment by vaughn mitchell on January 9, 2022 at 1:14pm
What are these guys doing dying at a such a young age. Sidney Poitier, live almost forty years more.