Jennifer Lopez got everything just right with “Booty”. Roping in Iggy Azalea for a verse was a masterstroke, the cover is a work of art and the eye-popping video deserves multiple Oscars. It’s a relief then that the remix package is also on-point. The Variety cover girl previewed Dj Vice‘s killer overhaul on her Instagram yesterday (October 8) and it sounds epic. 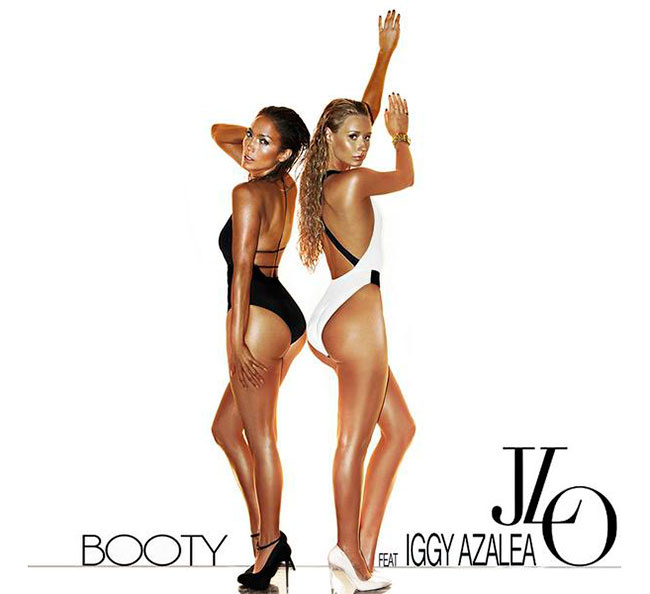 The Los Angeles-based DJ puts a grimy spin on the upbeat club-banger, rearranging the verses — it’s cool to hear Iggy’s rap earlier in the mix — and dirtying up the synths with lashings of trap. It goes extremely hard and will, no doubt, soundtrack club nights and strip shows for years to come. Listen to a preview of the VICE remix after the jump.