Hours after being a part of a historic moment after facing off against Gucci Mane in a Verzuz battle after 15 years of beef, Jeezy comes through Ebro in the Morning to discuss the event and his thoughts throughout the moment.

He keeps it real on the conversation he had with Gucci Mane to make this event happen, the song selection, that moment following Guwop’s decision to play “The Truth” and some of the words afterward, their beef and current understanding, and more. The Snowman also speaks on their previous relationship and the making of their 2005 collaborative track “So Icy.”

Jeezy also discusses dissing Freddie Gibbs, his meeting with Joe Biden, and his growth from the streets into his position as a man today.

His new album ‘The Recession 2’ is out now. 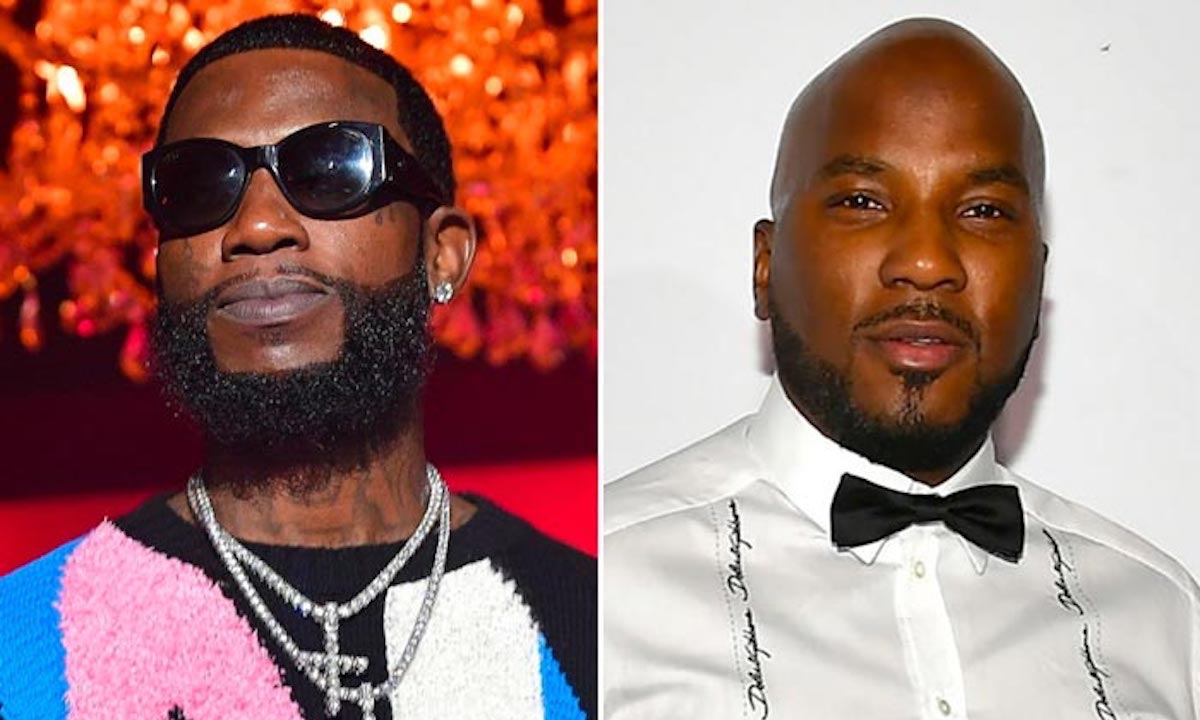 In a symbolic move on Thursday night (November 19, 2020), the two rappers who have been beefing for almost two decades performed the song that seems to be the starting point of their long and arduous enmity.

The season two premiere of Verzuz saw Jeezy and Gucci Mane facing off at Atlanta’s Magic City with millions tuning in from around the world to see the legendary rappers face off. The pair though was on edge and unlike most other Verzuz battles, tonight it was clear Jeezy appeared to be the one who wanted to make peace but Gucci came for war.

As the pair ran off diss track after diss track, both cutting eachother off and talking over each other- a knife could cut the tension as they both threw petty insults after each other’s performance. After Gucci performed his diss track “Truth,” Jeezy relayed the real reason that he asked for T.I to be removed and replacing him in his place.

“I tell you what though—when I called you and extended this invite my n***a, I did it as a real man,” Jeezy said. “It’s been 20 motherf***in’ years.” Gucci corrected him that their feud had been going for 15 years. “OK, well however many, you’re still talkin’ the same s***.”

He went on to say that as veterans in the rap industry, many of the younger generation was looking up to them, a responsibility that was greater than Jeezy or Gucci.

Jeezy proceeded to name several rappers who have been killed recently namely King Von in the last week and beloved Nipsey Hussel and Pop Smoke- all killed in shootouts not disconnected to the rap industry.

It seems that Jeezy’s wisdom softened Gucci as both rappers announced their plans to end their long-standing feud with a joint performance of “So Icy,” by Gucci and featuring Jeezy-that was produced by Zaytoven and released in 2005.

This is another historic Verzuz, with the event hitting two (2) million viewers on @verzuztv Instagram live.