Jay Z to Rihanna: ‘Go to rehab’ or be dropped her from his Roc Nation record label. 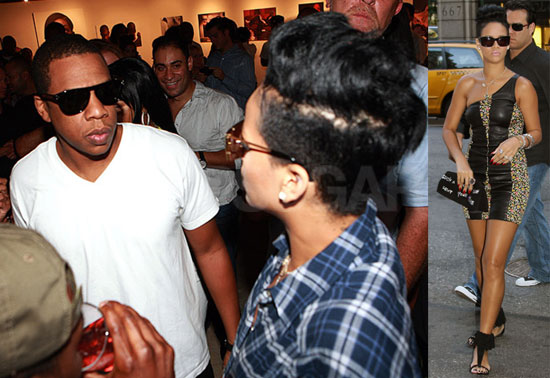 Jay-Z has warned his protege Rihanna that she needs to go to rehab or he'll drop her from his Roc Nation record label.

The hip-hop mogul has had a close friendship with the Bajan beauty since signing her to his management label in 2006, but their relations could come to an end if she doesn't clean up her act.

RiRi has worried her fans, friends and family over the last few months after burning herself out with constant partying on top of her hectic work schedule. The Where Have You Been singer was admitted to hospital recently after suffering from exhaustion, but it doesn't seem as though she has calmed down her wild lifestyle.

Jay-Z has now issued her a stark warning to get herself back to normal and deal with her issues or she will be dropped from the Roc.

"Rihanna has been out of control for months," a source told Closermagazine.

"[She's reached] breaking point. She’s physically and mentally exhausted and feeling lost. I think she desperately needs help and some time off. Not just from work but from all the other stresses in her life too."

Jay-Z reportedly told her straight: "Go to rehab now or I’ll drop you from the label."

i only hope she take his advise ..

WAR IN A BABYLON YOUNG PEOPLE WAKE UP AND LIVE

THESE POLICE ARE DEVILS BOI

TOO MUCH PARTYING RIHANNA

JAY-Z IS THE RING LEADER BOI 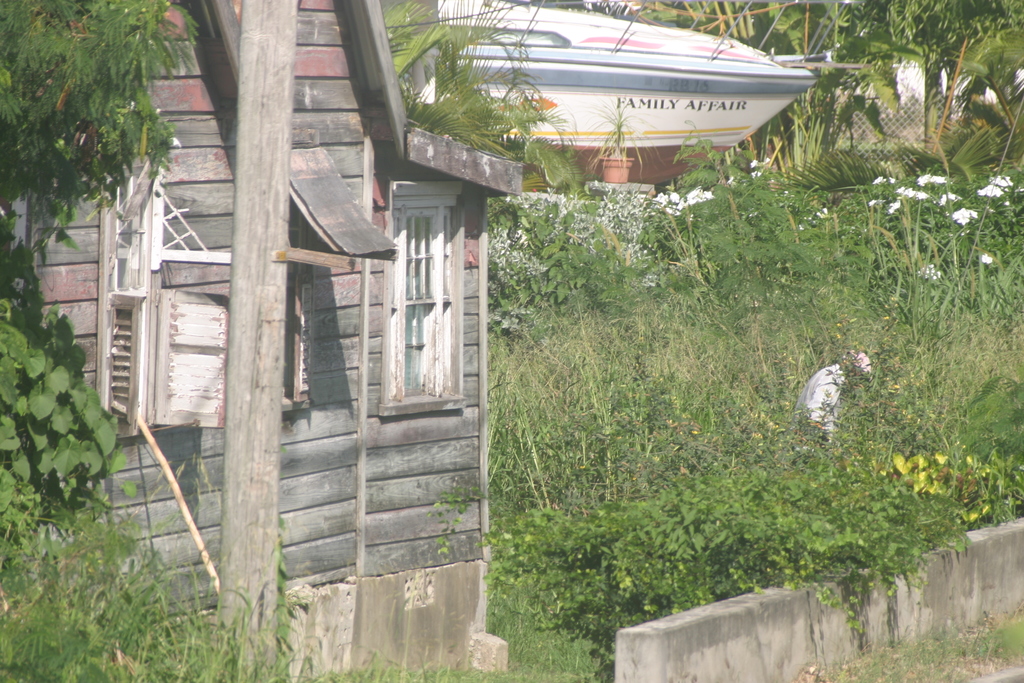