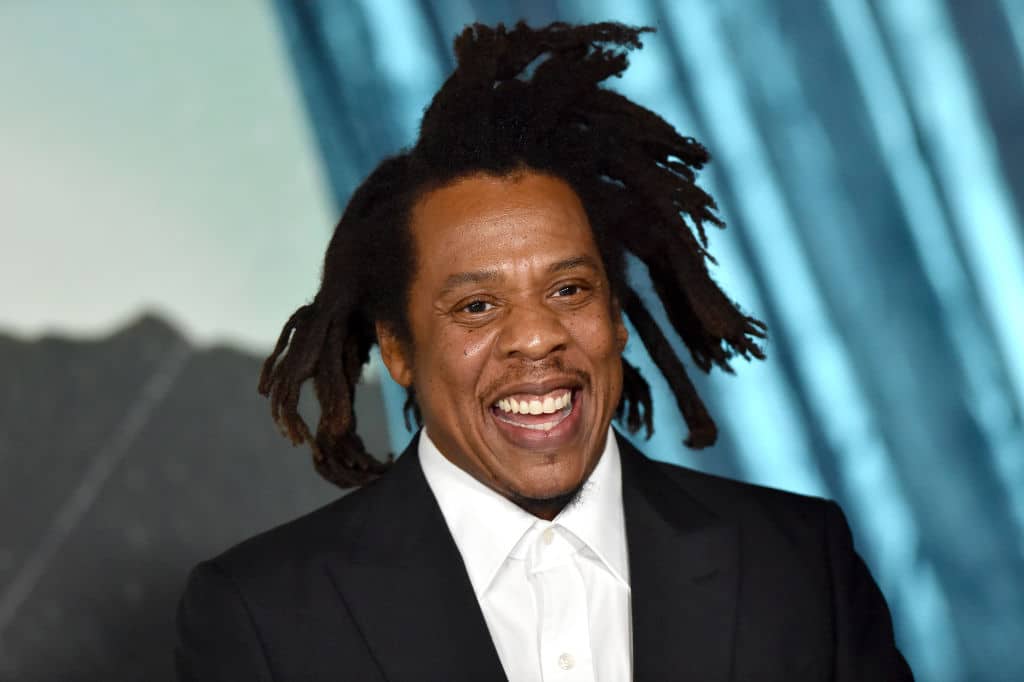 Shawn ‘JAY-Z’ Carter attends the Los Angeles Premiere of “The Harder They Fall” at Shrine Auditorium and Expo Hall on October 13, 2021 in Los Angeles, California. (Photo by Axelle/Bauer-Griffin/FilmMagic)

According to the New York Post, the hip-hop mogul has teamed with SL Green and Caesars Entertainment to submit proposals to the state to erect the first full-scale boutique-style casino at 1515 Broadway office tower. The partnership involves JAY-Z overseeing entertainment programming at 1515 Broadway, as well as SL Green’s six other Times Square properties.

“New York is the epicenter of culture. We have the opportunity to create a destination at the heart of the true crossroads of the word,” the rapper and entrepreneur said in a statement. “My partnership with SL Green and Caesars has all the promise and commitment to economic opportunity, growth and enrichment for the community and everyone that visits the Empire State.”

SLG chief executive officer Marc Holliday said there will be a theater on the ground level of the casino. 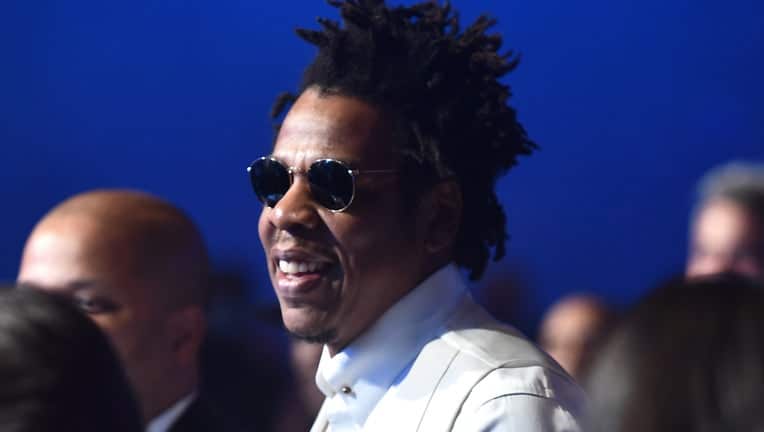 The casino floors would also house restaurants and entertainment uses. Holliday estimated that the “boutique”-size casino might occupy as little as 250,000 square feet of floor space, a postage stamp compared with typical, sprawling gaming floors in Atlantic City or Las Vegas.

A new, approximately 800-room, five-star hotel would be created in the building above them. Holliday said he was “not yet prepared” to address how the tower’s office tenants, including Paramount Global’s headquarters, would be affected

He rebutted claims by the Broadway League, which represents theater owners and producers, that a casino would be “dangerous” to Broadway theaters. On the contrary, he said, SL Green’s proposal is designed to bolster all the businesses around it.

An official request for proposals (RFP) will be issued by the state in January for casino applicants.

Comment by board on December 13, 2022 at 9:01pm
In the forums I have found, the cookie clicker has good ideas for people to entertain and find interesting things.