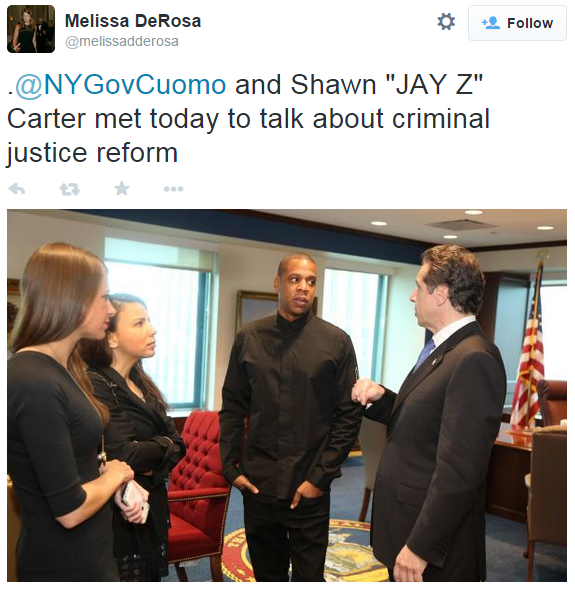 
In the wake of the deaths of Sean Bell and Eric Garner at the hands of police, New York citizens faith in police and grand jury's that will indict them for wrongdoing has been shaken. 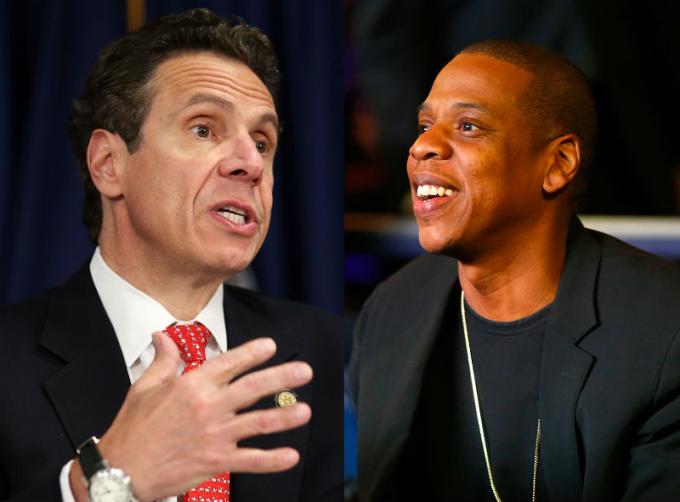 Jay Z met with Cuomo in December to discuss the issue. The business mogul was pleased with what he heard on Thursday. Read his statement below.

“The criminal justice reform package proposed by Governor Cuomo today is a huge step forward in restoring fairness, protection, sensitivity and accountability for all under our justice system. I commend Governor Cuomo for his bold leadership in taking this issue head on at this critical time. This package presents comprehensive steps to protect and improve relations amongst all citizens. We cannot be divided, as every single human being matters. Together, we can move forward as a community, with mutual respect for each other and continue to make this great state stronger than ever before.”

When the public views the police as the enemy and feels like the courts won't give them a fair shake it doesn't bode well for the country. Let's hope this will work in New York and other states will follow suit.