Nas reacts to Jay-Z’s verse on “Sorry Not Sorry”

This is Jay and Nas’ 5th Collaboration: Black Republican, Success, Do It For Hip Hop, BBC, Sorry Not Sorry DJ Khaled’s new album, Khaled, Khaled, is set to premiere this Friday, April 30th. The eponymous album features prominent artists in today’s hip hop industry and two of the illest emcees to lay blueprints for the culture; Jay-Z and Nas.

On Wednesday, Khaled posted a preview of the music video for “Sorry Not Sorry” on his social media accounts, which features Jay-Z and Nas and was directed by Hype Williams. So far, the two rappers have only collaborated three other times: Nas’ 2005 track “Black Republicans”, Jay-Z’s song “Success” from the soundtrack for the 2007 film American Gangster, and Ludacris’ “I Do it for Hip Hop”, New Music Express reports. 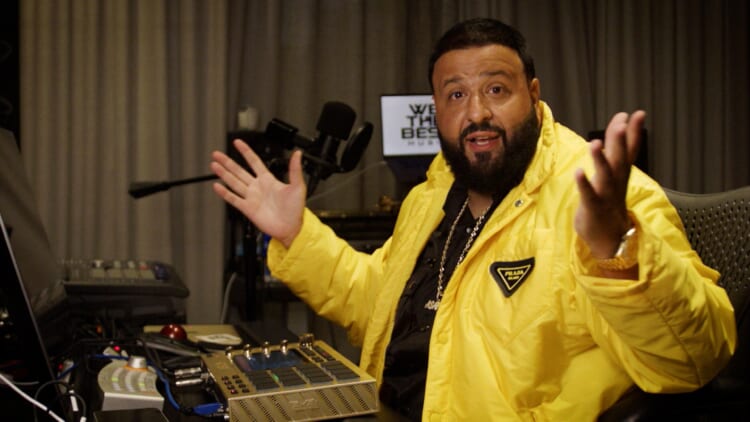 In addition to the Khaled-led collaboration between Nas and Jay-Z, a Tidal playlist that Jay-Z released in honor of Nas is also catching the attention of hip hop heads. The “Curated By The God Hov: NaS” playlist includes widely considered classics from Nas’ catalog, pulling from albums like The Illmatic (1994), It Was Written (1996), Nasir (2018), which was produced by Kanye West, and the most recent, King’s Disease, released in 2020.

In a January episode of Rick Rubin’s Broken Record podcast, Nas, whose government name is Nasir Jones, spoke about the rivalry between the two hip hop veterans, with Jay-Z coming from Brooklyn’s Marcy Projects and Nas representing Queensbridge. Their feud started in the 1990s and spilled into the 2000s.

“The art of emceeing was right there on full display. It was like, ‘This rap thing is real. A battle could really happen,’ you know, so I was honored to have that part of my life happen because that’s how I saw the greats do it coming up,” according to Revolt.

“It’s about the art of emceeing,” Nas explained in the interview. “I think hip hop will always be around because of how competitive it is.”

Khaled, Khaled, will be released on all music streaming services on Friday, April 30th.