Janet Jackson is a legend, an icon. Her presence within the music industry has inspired women and young girls from the moment she demanded “Control”. Her passion to walk the line of independence at the beat of her own drum was clear. Despite being the youngest of the Jackson clan, Janet has made sure to hold our immense attention.

The love for Janet was identified in the ratings on both Friday and Saturday, as the Queen of Pop’s self-titled documentary reigned supreme on primetime, attaining over 15.7 million total viewers across Lifetime and A&E. It took the No. 1 spot on both Jan. 28 and 29 with women in the 25-54 age range. Miss Jackson touched on her childhood, her brothers, her father, her love life and the love of her life. She addressed rumors and discussed the tragic Super Bowl incident.

Although Rene spent the most time Miss Jackson, it was her relationship with Jermaine that took over twitter. Fans immediately ran to their phones to express their disdain for his fumble. Even how he explained why he cheated was unacceptable. Here’s what some fans had to say:

As a huge Michael and Janet fan, it’s unfortunate how the media has dehumanized all of the trauma it inflicts. No one understands what it’s like to be forced to do something simply because your parents found a way to escape to poverty. Her father, despite his strict ways, saved their lives.  Janet is a survivor. A woman who found something she loved and people to believe in her and help her nurture that love into a legendary career.

A woman that has done it her way with class and poise. A woman that spoke her truth. A woman that simply loved her big brother who inspired her. A woman who loved and lost and found again with her son. A woman that we will love until the end of time but we have to do a better job of taking care of our female Icons. Everyone isn’t guilty by association.

Everyone makes mistakes but we need to lead with compassion. If Janet’s documentary has taught me anything, it’s that we need to do a better job of minding our business and she will talk to us when she is good and ready! 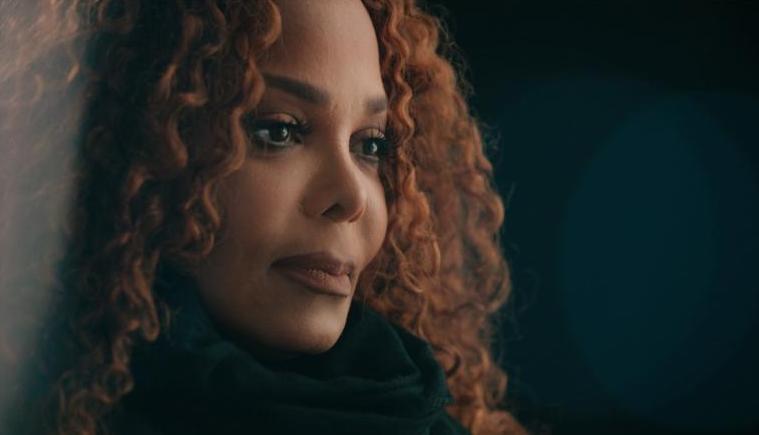 Last night, if you watched the Janet Jackson documentary on Lifetime, you saw her spill the tea on why she and Jermaine Dupri split. In fact, both Janet and Jermaine spoke on their long-ago failed relationship.
If you recall, they were an item from 2000 to 2008. At one point in their relationship, Dupri, who was blazing hot as a record producer, proposed to Janet.

Unfortunately, it seems distance played a part in their relationship ending and infidelity. When asked why they split, Janet’s response was: “I had heard he was cheating.”

JD admitted that he had been reckless and that being with Janet had attracted even more women. Jackson also said that JD was “constantly working” and that she wasn’t “getting enough from him emotionally.” 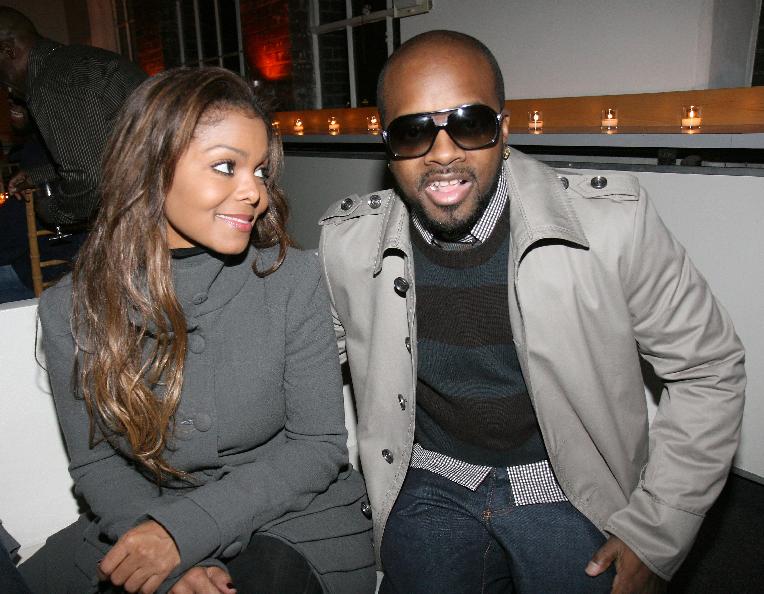 Naturally, social media had a lot to say about the news Miss Jackson delivered and it was mostly bad for JD:
lolaleee_8: So, you’re telling me that #JermaineDupri and Porsha’s #dennismckinley are not the same person???

lovelifelive_now: Janets document shows that men ain’t sh*t. Not the mixed looking ones(debarge), the Latin looking ones(Rene), the white ones(Justin) or the “you could do better” looking ones(jermaine).
bellemaelle25: I can’t believe he was laughing about it!!
indie__luv: JD is getting dragged right now. He definitely FUMBLED
jayt.music: Janet didn’t deserve the mistreatment she got man. Glad she got to tell her story. She’s the reason for so many of the icons we have today. Respectfully dawg

The other thing that Jackson revealed that was much more shocking than the details of her breakup with Dupri was her revelation that she’d spoken to Justin Timberlake just once after their infamous “wardrobe malfunction” incident at the 2004 Super Bowl halftime show and advised him to remain silent.

“I don’t want any drama for you,” she recalls advising him. “They’re aiming this at me. If I was you I wouldn’t say anything.” 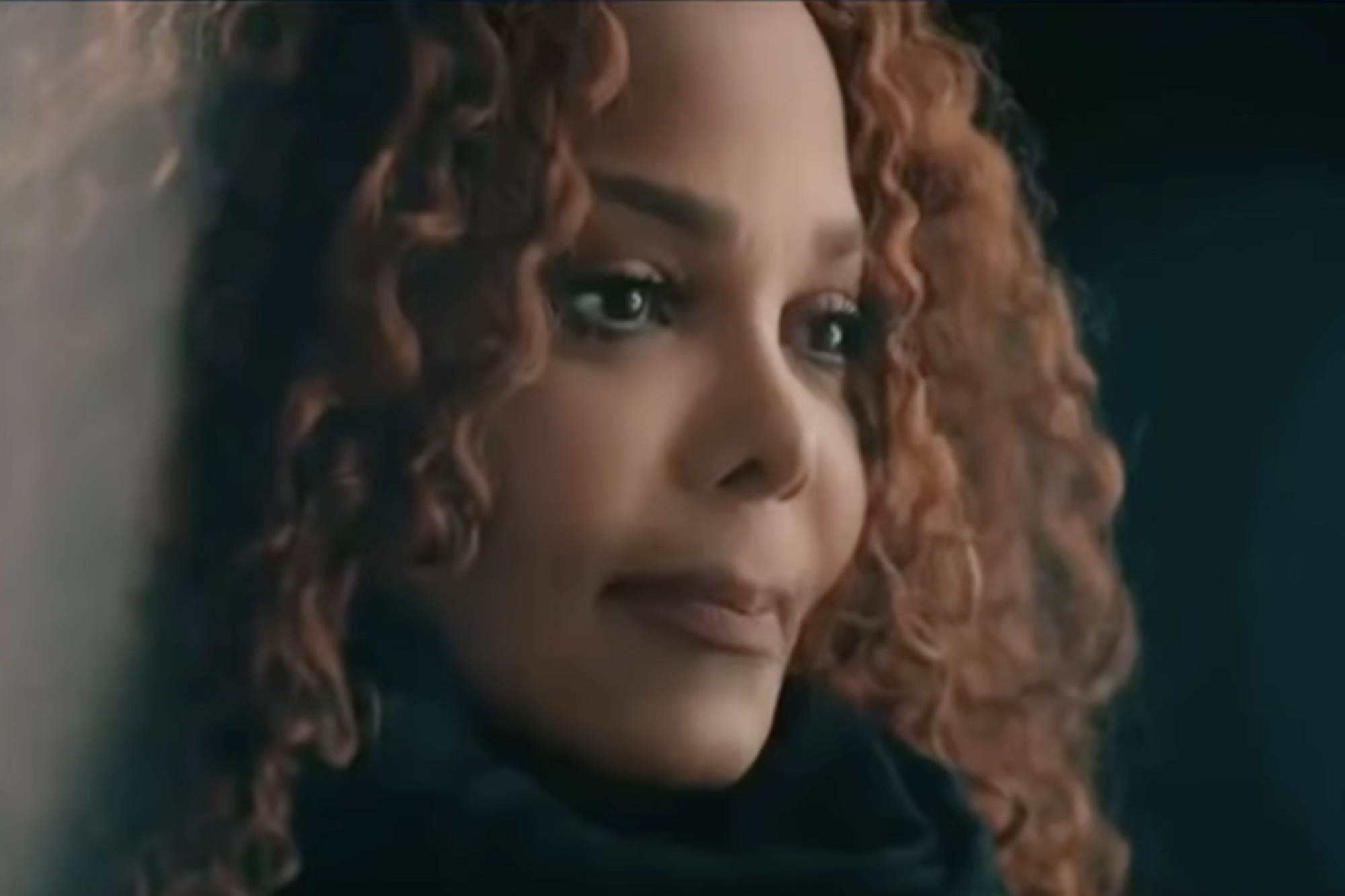 Well dang, here’s some info we hadn’t heard before and it’s coming straight from the lips of Miss Nasty herself, Janet Jackson. She’s letting the world know that even though she and her late brother Michael were tight, she claims he always went in on her about her weight, and she says it impacted her to this day.


In her upcoming documentary “Janet,” the singer/actress opens up about her brother: “There were times when Mike used to tease me and call me names. Pig, horse, slut, or hog, cow.” “He would laugh about it, and I’d laugh, too, but then there was some­where down inside that it would hurt,” she continued. “When you have somebody say you’re too heavy, it affects you.”

In her upcoming documentary “Janet,” the singer/actress opens up about her brother:  “There were times when Mike used to tease me and call me names. Pig, horse, slut, or hog, cow.”

“He would laugh about it, and I’d laugh, too, but then there was some­where down inside that it would hurt,” she continued. “When you have somebody say you’re too heavy, it affects you.” 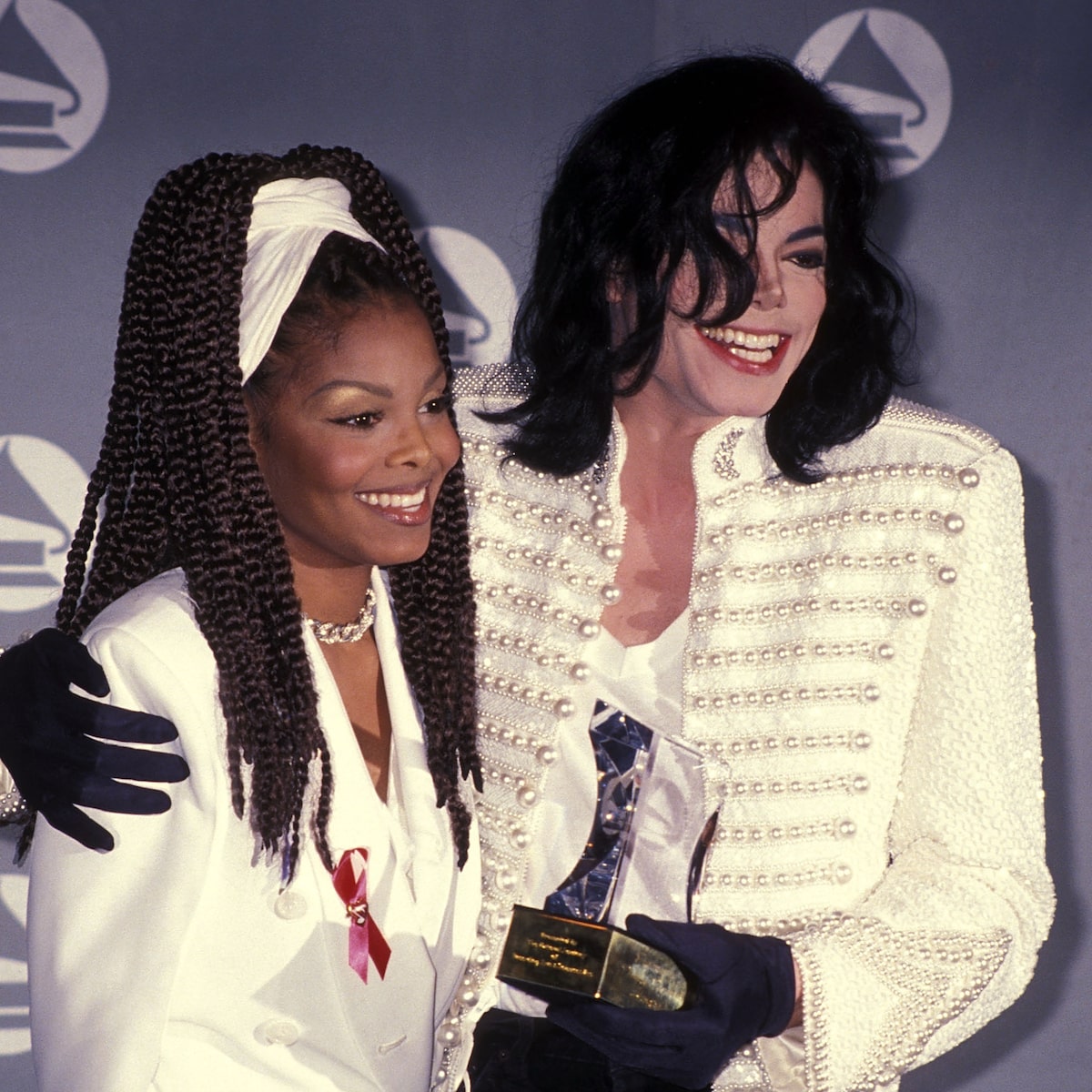 Now, what Michael said about her … to a lot of folks would be nothing but The kind of stupid stuff siblings say about and to each other all the time. In fact, she even admits they both laughed at the time … but Janet also says it hurt her deep down.

She recollects that her weight issues started around the time she was 11 years old, when she landed the role of Penny on “Good Times.”

“I did ‘Good Times’ and that’s the beginning of having weight issues and the way I looked at myself.” She explained, “I’m an emotional eater, so when I get stressed or something is really bothering me, it comforts me.”
She added: “I was developing at a very young age and I started getting a chest and they would bind it so I would look more flat-chested.”

“Janet,” the 2-part docu-series will air January 28 and 29 at 8pm E/P on Lifetime and A&E. As we said, it’ll show Janet getting real candid about her weight issues, and much more about Michael — including the molestation accusations against him and how they impacted her career.

She says, “When those accusations came out, Coca-Cola said, ‘No, thank you.’ Guilty by association. That’s what they call it, right?”

Janet also gets into her marriages and relationships with James DeBarge, Rene Elizondo Jr., Jermaine Dupri and Wissam Al Mana … the father of her son.

As for Michael’s cruel remarks — according to Daily Mail, Janet says in the doc … “When you have somebody say you’re too heavy, it affects you.Janet and Michael were famously very close — she’s said Michael and Randy Jackson were the siblings she bonded with most — but it looks like the “Janet” docuseries is about to reveal a new facet of their relationship.

Comment by vaughn mitchell on January 31, 2022 at 1:56pm
S***, siblings all tease each other, she was chubby in good times. Telling the world your brother teases you when he is dead is not right, do it when he was alive. I bet if she told him stop or tell her mom or dad, his skinny ass would stop.

Comment by vaughn mitchell on January 26, 2022 at 3:11pm
We all got tease by our siblings, I am sure she would tease Mike back, man I wish Mike would crack on me, with his skinny ass.lol

I can't wait to watch this documentary. I had the privilege of seeing her in concert a few years back in NY and she really puts on a show....truly amazing especially at 50+. I have seen entertainers half her age just stand there  half naked and mumble on the mic while others dance around them just a pathetic site.