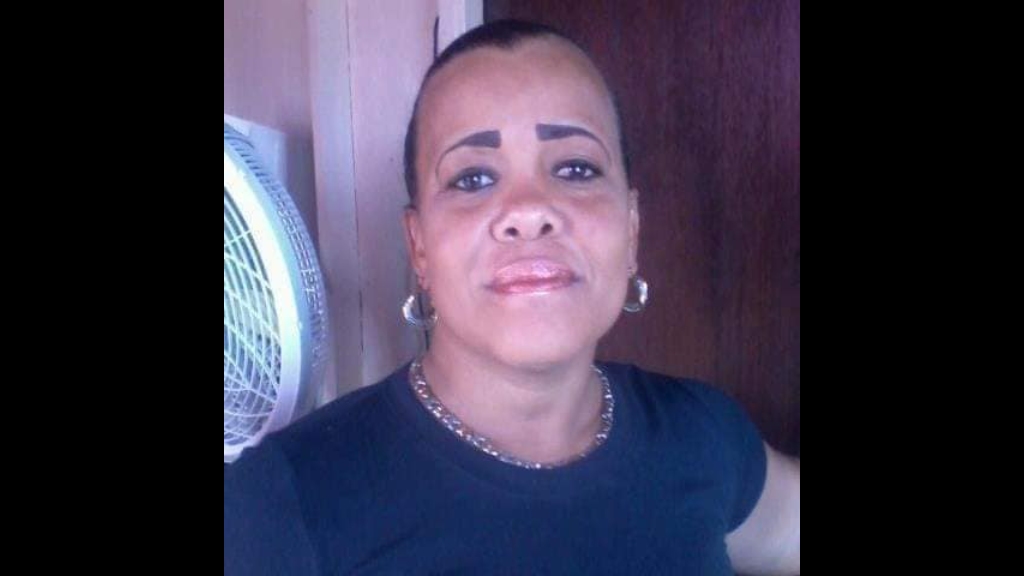 The Royal Antigua and Barbuda Police Force has launched a probe into the death of Jamaican-born entertainer, Nicole Munroe-Baptiste, whose body was found under a container near Perry Bay early on Friday morning.

The police were called to the scene around 3 am after the body was discovered.

Munroe-Baptiste was born with dwarfism and had been living in Antigua for many years, and was well known there as an entertainer.

A medical doctor who was summoned to where the body was found, pronounced the Jamaican dead on the spot.

While foul play is reportedly not so far suspected, the police are conducting a diligent probe into the discovery.

An autopsy is expected to eventually establish the cause of death.