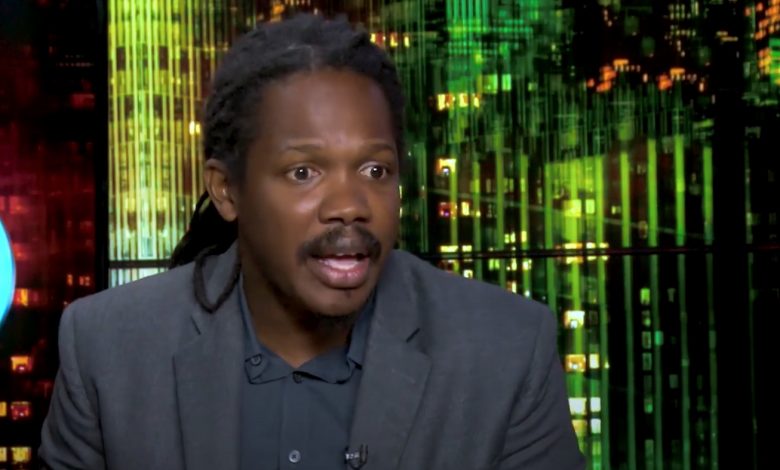 Damion Crawford speaks about the Covid relief package for the entertainment sector in a recent interview. The Opposition Senator spoke about the closure of the entertainment industry and how it has lasted for over a year, and it was brought on by the Government.

He says there has been no legitimate relief for the stakeholders in the industry as there are people who have not earned for an entire year and more should be done for them as they were contributors to the economy of the country.

He believes those who are hired informally in the industry could be considered if proper research is done by the Government. He has suggested that there could be a registration system, so there can be proof that the people who get compensated are actually workers in the industry.

The Senator says the Government only speaks about illegal parties that can potentially spread Covid-19, and not the many other ways in which the virus is being spread, such as taking public transportation etc.

Damion believes the violent movies have the same impact on people as violent music would do, and he doesn’t see anyone talking out against violent movies.

He believes people who are in the music industry and have mortgages for their homes should get more time to make their payments to the banks, those who have sound systems that are depreciating should be considered and given assistance and small practioners should be given free light and water.

He didn’t see where any plan for compensating the players in the entertainment industry was put together as yet and he believes entertainment was never embraced by Government in this country even though it provides a great way for the people to get out of poverty.

It could be that the entertainment industry has been branded in the mind of the public in a negative way. Damion believes there should be more effort to protect the image of the industry at this time.

A 40 million dollar bailout was promised to the entertainment industry by Jamaica’s Government after events and parties with over 20 persons were banned.

Watch is interview below.