Jamaica placed at top of no-go destinations for gays 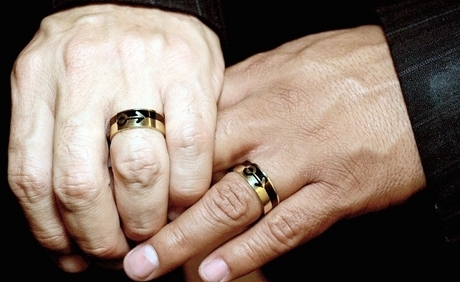 A United Kingdom travel website has placed Jamaica atop a list of five destinations that gays should avoid.

The website, Cheapflights.co.uk, lists Jamaica along with Fiji, Poland, Nicaragua and Mauritius as countries that are not friendly to gays.

"Believe it or not, there are still several places in this modern world where being gay is actually illegal and can result in abuse, and even arrest in some cases.

Meanwhile, Cheapflights.co.uk lists Los Angeles, San Francisco, New Orleans and Provincetown in the United States; and Amsterdam in the Netherlands, as the top five economic and enjoyable destinations to visit.

Cheapflights.com boasts of being able to provide the best shopping-comparison engines for consumers making domestic and international trips.

Jamaica has been placed on various blacklists by gay-rights groups which have argued that the country has not demonstrated tolerance to diverse sexual orientations.

The country's prime minister, Bruce Golding, has said gay advocates are "perhaps the most organised lobby in the world".

Golding has also made it clear that Jamaica's Parliament would not recognise same-sex marriage or same-sex unions while he was in power.

"I make no apology in saying decisively and emphatically that the Government of Jamaica remains irrevocably opposed to the recognition, legitimisation or acceptance of same-sex marriages or same-sex unions," Golding said last year as he piloted the Charter of Rights through the Parliament

Comment by Mystic on April 19, 2010 at 12:27am
"Whatever the Prime Minister's stance and despite mass-media distortion of the facts, there is currently a significant number of homosexual people freely driving, running, walking, sitting and/or sleeping around here in Jamaica." Rory Dunn

Agreed. Proof positive that the gay movement is about altering morals; frivolous and dire in the same breath.

Comment by Rory Dunn on April 13, 2010 at 9:55am
It's ironic that a White-Supremacist UK based website has this to say about Our beloved island nation. How did the anti-buggery laws become part of the Jamaican landscape in the first place?

Whatever the Prime Minister's stance and despite mass-media distortion of the facts, there is currently a significant number of homosexual people freely driving, running, walking, sitting and/or sleeping around here in Jamaica. 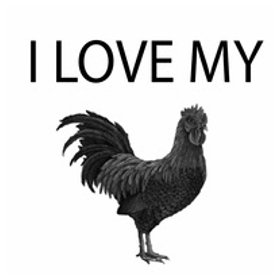 I don't give a rats ass about people who decide they want same sex connections. What is wrong is comparing their fight to politic to the Black struggle for Human rights. This is not the same thing. I think the comparison minimizes our struggle even as it is politically expedient for them. White women used our struggle too and when they got what they wanted... They don't even stand for Black women at all. Their silence on issues affecting Black women is deafening. Now that they are considered "minorities" and get a;ll the economic advantages to outpace Black men and women... they have disappeared from the struggle Now there is a certain cultural arrogance among gay men and women who are out of the closet to inflict their lifestyle on others. In the US and Europe you see them groping each other and lip-locking in front of children. Giving the signal that this choice of lifestyle is normal. Let dem know dis: If they want to live their life in their countries. Fine. If they choose not to visit Jamaica... Fine too. We will accept them but do not come to our country and insult the sensibilities of our people and demand they accept it.
When you visit me in my house, you observe the rules. That's it! We don't promote batty boi or bush divers. We love everyone but it's their behavior that is called to question.