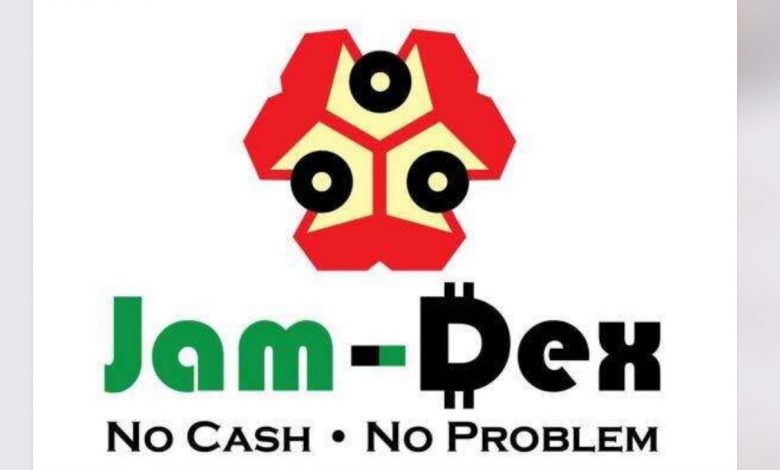 The Bank of Jamaica (BoJ) approved the use of Central Bank Digital Currency (CBDC), which means that the country’s cryptocurrency called “Jam-Dex” is legalized to be used as a secure unit of account and means of exchange to conduct transactions.

Byles stated that this digital medium for transactions will provide a more secure, convenient alternative to the traditional cash which can then be used without the need for a bank account.

This historic move by Jamaica was confirmed by Jonathan Dharmapalan, CEO of CBDC technology supplier eCurrency, whereby in a statement he said “Legislators in Jamaica have now unanimously moved a digital dollar ahead in Jamaica. This can be used to pay off any debt in Jamaica. It serves as a means of exchange. It’s the accounting media.”

Nonetheless, while the island is the first to make this momentous move, about 10 countries have launched CBDC including Nigeria and in 2020, the Central Bank of the Bahamas’ Sand Dollar became the world’s first CBDC.

Since August of 2021, Jam-Dex has been in the testing stage and was due to be launched earlier this year. However, Richard Byles the Governor of BoJ declared that the country’s new cryptocurrency will be available for domestic use later this month.

Jamaican currency can be used for toilet paper.