Jamaica Experiences Tourism Boom While Recovering From The Covid-19 Pandemic 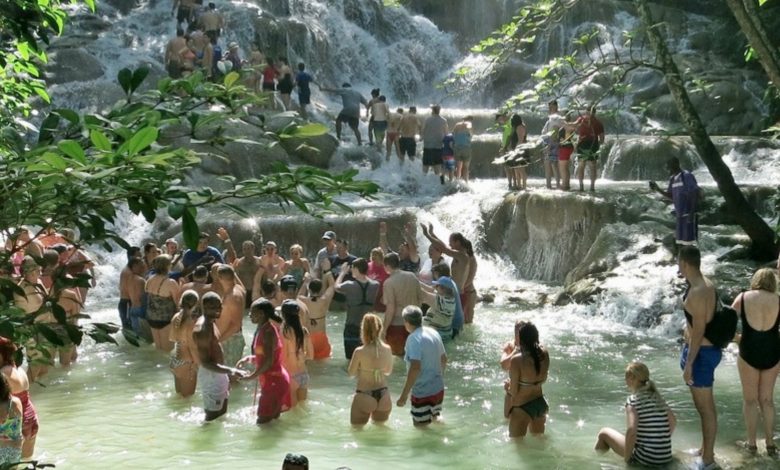 While the Jamaican dollar is at an all-time low, tourism for the country has been picking up and accomplishing even more than what was forecasted for the Covid-19 pandemic recovery. According to the Director of Tourism, Donovan White, the demand for Jamaican tourism products have been outpacing other markets and have caused an upward surge in the industry’s revision indications.

White gave the information while recently speaking at a press briefing in St. Ann, where he stated that the country has been pushing ahead of projections. The director of tourism explained that the Amadeus global distribution company has reported that Jamaica has been at top of the list where it concerns online searches, travel agent bookings and Airlift recovery.

Where International air passengers are regarded, Jamaica has recorded a 45 per cent increase when compared to 2019, against the world delivery of 31 per cent. White further mentioned in the press briefing that the first four days of November for the country were very fruitful, as there was an amount of approximately 23,000 visitors.

The average money spent was also said to have increased from an amount of $169 per day for a visitor to $180. This information, according to White, gives a clear indication that the country is well on track to meeting its revised calendar year target.

We need to promote tourism to have funding to our country.. but covid seems to have different ideas..

Places like Jamaica, Barbados, Bahamas will always see a boom in Tourism, its big money, especially now when many are getting free money and dont have to work, they can pick up and go as they please, realize there is a rising in Drunk driving, mufuckers got it too good and free they are partying, as long as those places keep promoting their country abd keeping it safe they will always see that big money, but if they slip and lose that Tourism money, they can get ready for high crimes and kidnapping business like Haiti, right bow Haitians are about to be back in the same Aids Era, people are going to start hating again if their love ones are in danger