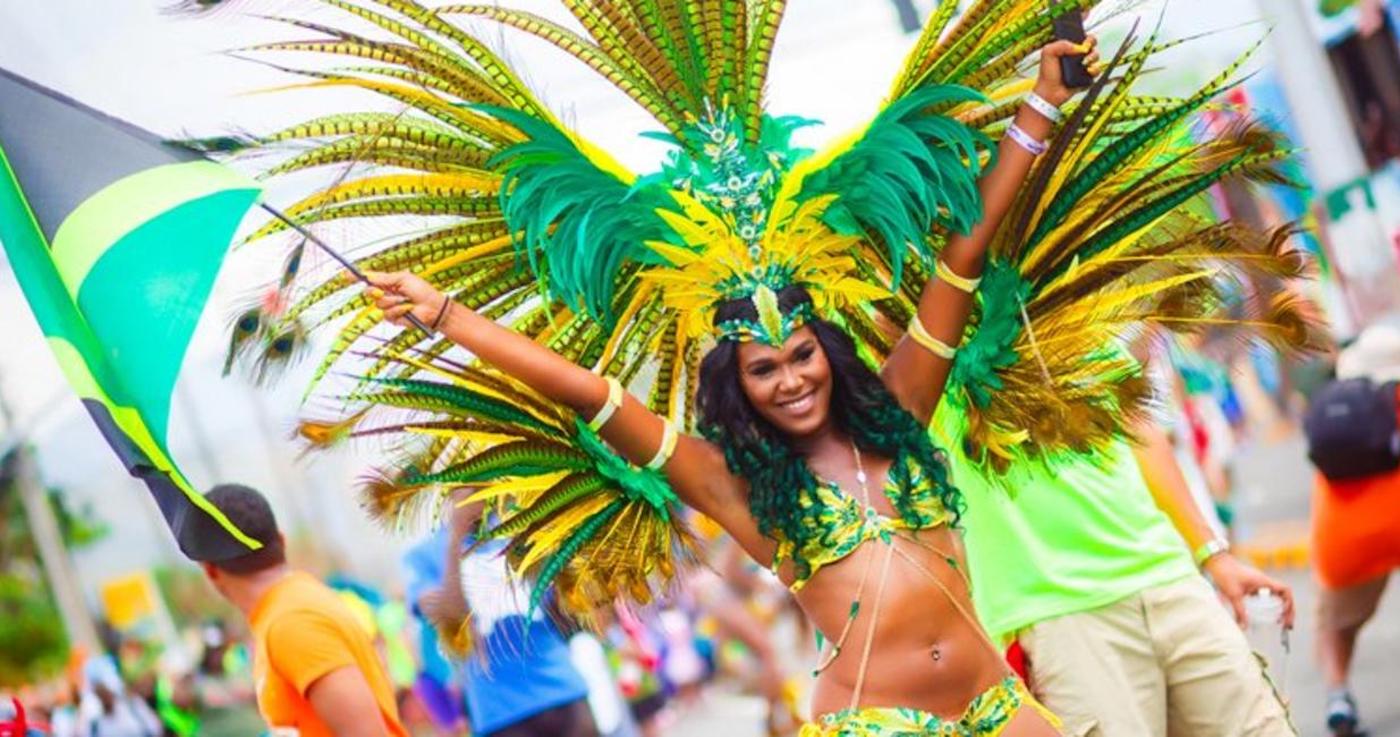 Jamaican carnival-goers are in for a second consecutive year of disappointment. The highly anticipated road March, scheduled to take place on April 11, has been canceled. The event has been put off due to rising cases of COVID-19 across the island in recent weeks.

The country has been averaging approximately 600 cases of the dreaded virus daily, with yesterday’s count putting the island’s total cases at 36,231. Coupled with the new restrictions imposed by Prime Minister Andrew Holness (which features three weekends of partial lockdowns), the event was a no-go.

The cancellation was announced by Tourism Minister Ed Bartlett yesterday, after what he said was lengthy consultations with the relevant stakeholders. While acknowledging the grave economic fallout that the cancellation will have on Jamaica’s already struggling economy, Mr. Bartlett said, “We strongly believe it is in the best interest of our people and will aid in the Government’s fight to preserve lives and livelihoods, as we continue to see an increase in cases due to the COVID-19 pandemic.”

The decision has mostly been welcomed by event partners. Bacchanal Jamaica, a major stakeholder in the event, posted a statement to their social media acknowledging the Minister’s announcement late last night.

The group said, “although as band owners we are disappointed that it’s still not safe to host our carnival, we know that with the current covid surge in Jamaica, April would not be in anyone’s best interest. We will have discussions with the government and once an agreement is final, an announcement will be made indicating the new dates.”

The Michael Ammar Jr-led team further apologized to patrons while noting that it looks forward to celebrating the event in a safe manner.

Now, while the cancellation has not come as a major surprise, it is a major sting to soca and dancehall fans for whom the event is a major highlight for the year.

Fans have taken to Twitter to express their feelings on the cancellation. One user said, “First of all, no reveller thought that Jamaica Carnival was happening next month.”

Another user expressed disappointment, tweeting, “Can’t believe 2019 was the last time carnival keep in Jamaica. I don’t remember half of it but it was a time in my life,” complete with a crying emoji.

Other users expressed frustration over the refunding of monies owed to patrons for the 2020 carnival. One Twitter user said, “Jamaica carnival just ain’t giving back ppl their money lol.”

The Jamaica Carnival organizers have promised patrons that all tickets and costumes that were purchased for the canceled 2020 event will be honored for the next staging. As of right now, there is no indication as to when the event will eventually be able to take place.