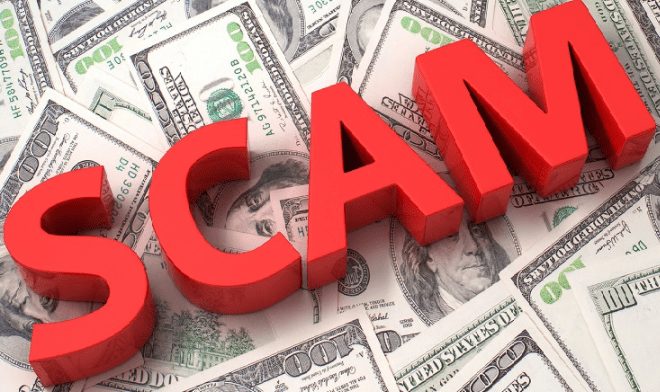 The Jamaican and United States Governments have made a progressive crime-fighting move by creating a joint task force dedicated to tackling lottery scammers, who are said to prey on mostly elderly American citizens as their victims.

Even though Wells gave no direct confirmation to the plan he stated that a joint task force is not something unusual but did not give any details about how such an operation would be carried out, however, he did make mention that things of the nature are usually typical models created with the involvement of all stakeholders.

The move by the two countries as outlined by Wells is cooperative and great for pursuing the criminals involved in lottery scamming, which has cost US citizens an estimated amount of 300 million dollars.

According to what Wells highlighted about the scamming situation, victims are usually led to think that they won the lottery, with the person scamming them always asking for money or taxes for them to claim their prize and in the case that the money is not being sent, threats are usually issued to the victims.

Wells visited Jamaica on a 3-day trip to meet with the Government, National Security officials, and other persons involved in protection against violence and cybercrime, and within the time frame of his visit, he made it known that already there are good amounts of law enforcement officers located at the United States Embassy who even though does not act in the capacity of the police, works with them on investigations.

So far many Jamaican lottery scammers who have been arrested and extradited to the United States, have been ordered to pay restitution to their victims while serving long prison sentences.

Even though the move was not officially announced, the Jamaica Observer interviewed Mark Wells, the US Deputy Assistant Secretary for Caribbean Affairs, and Haiti Bureau of Western Affairs, who highlighted how important it is for both Government bodies to tackle the issue at hand.

Comment by vaughn mitchell on December 12, 2021 at 2:56pm
Oh, please people are just too damn greedy. If you get scammed out of some lottery fake bullshit, you deserve it.