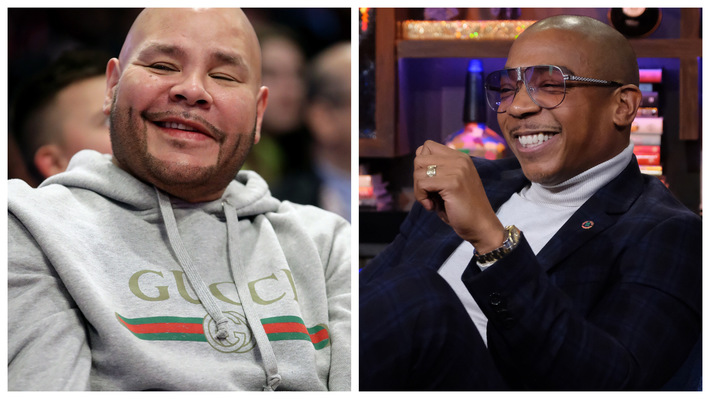 Ja Rule doesn’t seem to be a fan of 50 Cent showing up in the middle of his Verzuz battle with Fat Joe set for September 14.

Ja Rule and Fat Joe will come head to head in New York City’s Madison Square Garden, and while Ja Rule initially wanted a battle with 50 Cent, he isn’t keen on having the ‘Get Rich or die tryin’ rapper popping in.
Since the Verzuz battle was announced, fans have been pushing the rumors that 50 might pop up with a guest appearance which they seem quite excited about.
However, Ja Rule doesn’t seem to care about any of that.
According to the Murder Inc. hitmaker 50 Cent showing up would be “the dumbest thing ever.”

“Listen, that would be the dumbest thing ever,” he told TMZ. “You didn’t want to get in the gauntlet with me, but you want to make a guest appearance? Come on. Bring it on, baby! I ain’t fearing nothing, yo!”
He added that even if 50 Cent showed up, he was confident he could still beat both him and Fat Joe at the same time.
Ja Rule also had a response to Fat Joe taunting him that he would bring him into the projects despite Ja having more hits than Fat Joe. 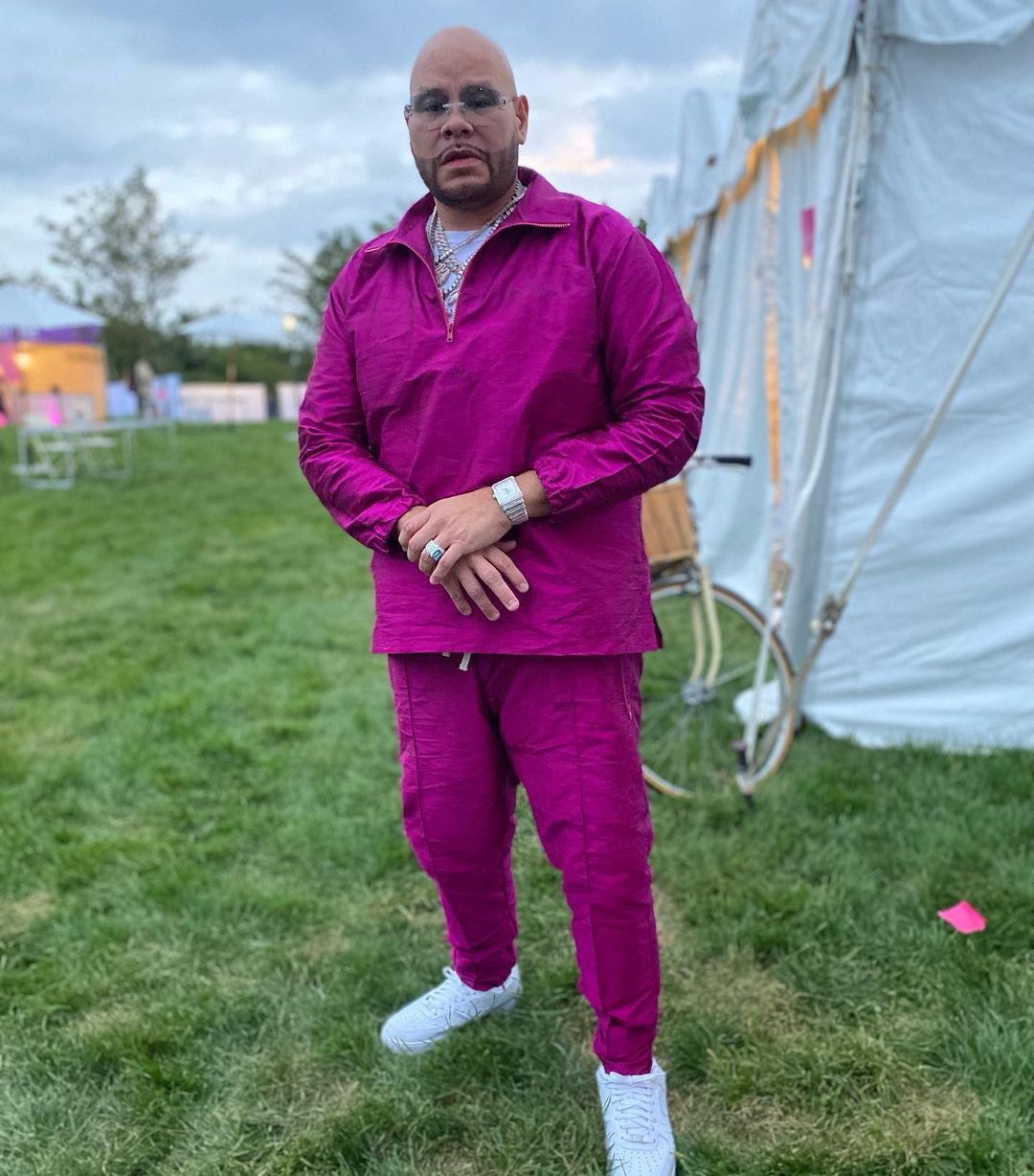 “Crack’s talking about dragging me through the streets and breaking out street records,” Rule said. “Listen, it’s like I told him, man: I’m comfortable there. I love it there. Like, where y’all think I’m from? Where you think I grew up at? I’m Hollis, Queens.”

Both Ja Rule and Fat Joe are from Queens, and that means that despite the threatened rivalry with 50 Cent, fans will get a great show.

Ja Rule had previously challenged 50 Cent to a Verzuz battle, but in his usual style, 50 Cent declined but also trolled him on Instagram in his typical style.

At that time, the rapper said that 50 Cent was afraid of coming up against him, saying that the G-Unit legend don’t want any smoke.

Meanwhile, it seems that Fat Joe has an explanation for why 50 Cent wouldn’t do the Verzuz. Joe says that 50 Cent is too busy with his many TV shows that making him a lot of real money outside of rap.

Damn, these dudes are played out, more no talent jerks for the masses of idiots.