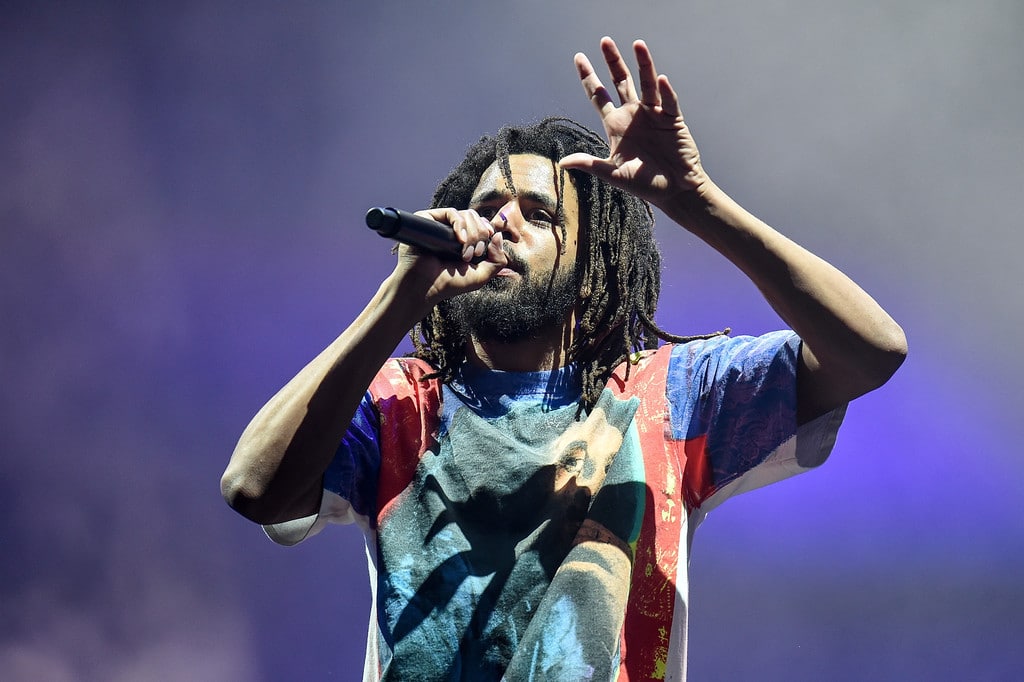 Rapper J. Cole has reportedly signed on to play another season of pro basketball, this time in Canada

The Canadian Elite Basketball League announced Thursday that the Grammy-winning hip-hop star, whose full name is Jermaine Cole, will join the Scarborough Shooting Stars as a guard.

The details of his agreement have yet to be disclosed. As reported by The Associated Press, Cole played with the Rwanda Patriots in the Basketball Africa League in 2021.

The season begins on May 25.

Per the report, each team in the CEBL typically plays 20 regular-season games followed by the playoff rounds to determine a champion.

“I think there’s a negative and a positive [to J. Cole’s presence],” Terrell Stoglin—Basketball Africa League’s leading scorer last season—told ESPN. “The negative part of it is: I think he took someone’s job that deserves it.

“I live in a basketball world. I don’t live in a fan world. I know a lot of guys that had their careers stopped by COVID and they’re still home working out and training for an opportunity like this,” he continued.

The forums you share are really helpful to me, I will follow your posts regularly. For more information about me, go here: crossword puzzles