Is Hip Hop Dead? If So, Let's Find Out Who Killed It [Satire] Video 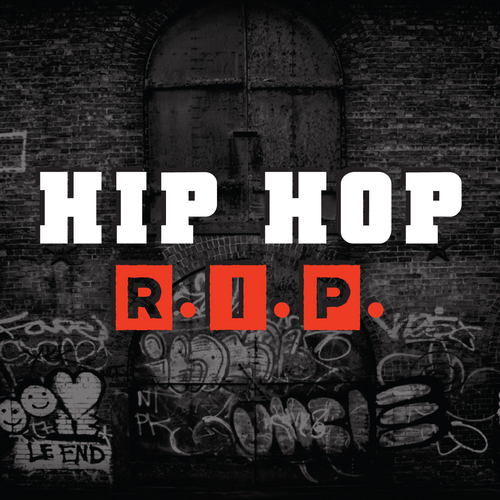 This article and video are meant to be satirical. But as funny as it is, it does raise some serious questions. Check it out and have a good laugh while thinking of a few rappers you think could or have put a nail in the coffin of hip hop.

NEW YORK—A report published Friday by a team of sociologists has confirmed there are apparently people living in the world today who are deeply concerned about the current state of hip-hop and who continually express genuine worry over the musical genre’s future.

According to the findings, at any given moment, hundreds of very serious conversations about the changing face of hip-hop are taking place, with many individuals appearing to have an actual emotional stake in matters such as the values of modern-day rappers, technology’s impact on the music, and Gucci Mane’s eventual place in cultural history. 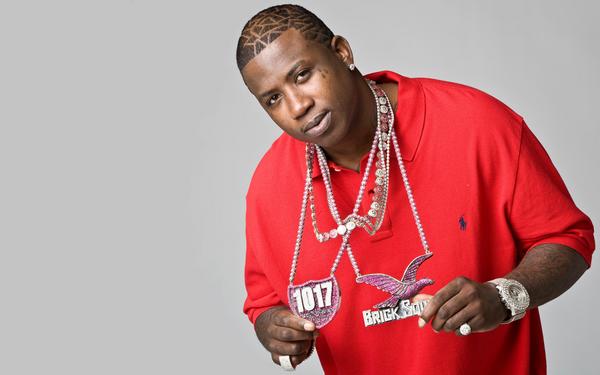 “These people actually exist,” said New York University sociologist David Wolfsheim, who stressed that he was not referring just to artists, music industry employees, or even professional critics, but to everyday individuals who, for reasons not yet understood, feel a heavy personal investment in the state of hip-hop. “They experience true anxiety, day in and day out, about where the music has been and where it’s headed, almost as if their own futures depended upon it.”

“Believe it or not, these are otherwise normal people who are unable to listen to a single track by someone like Lil Wayne or Rick Ross without immediately worrying about whether the song remains true to hip-hop’s roots,” Wolfsheim continued. “This is a real thing that happens.” 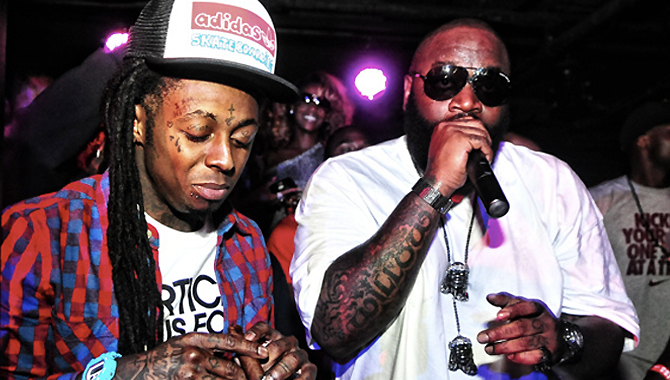 Calculations from the report indicate that the amount of time and energy such individuals devote to their concern over the quality of today’s hip-hop artists and the direction it is taking is roughly equivalent to what ordinary human beings might devote to working hard at a chosen career, spending time with family and loved ones, or finding ways to actually contribute something to the communities in which they live.

The report also confirmed that the sentences “Mainstream hip-hop is losing its street edge,” “The over-commercialization of rap is ruining modern music,” and “Sometimes, it seems like nothing will ever top classic Public Enemy,” are all statements that have been uttered with full sincerity over the past year. 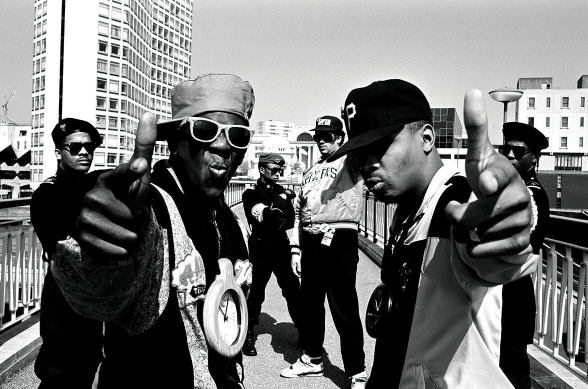 “Many of these individuals have been known to devise complex theories as to why hip-hop’s sound has changed over the years, and some have even written serious, in-depth manifestos on how the genre’s ‘authenticity’ can be restored,” Wolfsheim said. “Most worryingly, perhaps, the stress levels observed in these individuals as they discuss hip-hop’s declining relevance to our culture is off the charts.”

“They get really, really upset about it,” he added.

In addition, Wolfsheim noted the discovery of hundreds of websites and blogs that appear to be entirely dominated by very earnest debates about what it means to be a true hip-hop artist, and how a higher level of consciousness “must” be revived in rap. According to estimates, approximately 237 million words have been devoted to the theory that the music has changed because today’s performers didn’t “come up as hard” as earlier generations and will “just say whatever it takes to sell a record.”

Thirty-nine-year-old Boise, ID resident Wallace Briggs, a real-life human being who described himself as “deeply troubled by at least nine distinct trends in modern hip-hop,” spoke to reporters Friday about his gravest fears.

“Sometimes I lie awake in the middle of the night thinking, my God, what if the golden age of hip-hop is over for good?” said Briggs, a physical therapist and father of two. “It’s devastating. I just don’t know if the artists emerging today can ever restore the social relevance and cultural vibrancy of the music.”

Pressed for further comment, Briggs acknowledged that he has been voicing this exact same sentiment about hip-hop since 1988.

Comment by keven blaq on April 26, 2013 at 12:35pm
Saying that is like saying reggae deid with bob, yet all you want to listen to is kartel.
boxing is dead but the politics won't give young talents a chance. tv is no Longer entertaining while the mainstream media are still getting there point across what ever there promoting.
Nothing is dead its just been controlled, and you'll contribute to the slackness by been mindless sheeps.

Comment by keven blaq on April 26, 2013 at 12:31pm
Sayintg that is like saying reggae deid with bob yet all want to listen to is kartel boxing is dead but the politics won't give young talents a chance tv is no Longer entertaining while the heads are still getting there point across what ever there promoting

@Ruff first let me say i was looking at the pic i was asking my self this dude has a radio station lol, but thats good from teh heart i like that, as for downloads i havent done that in a while, due to other business ventures, so i dont dj full time unless its a family or friends or someone i may know like this year ill get a few graduation parties, from folks i know and word of mouth, but what ever i got i will create a link just for you on google just give me a few and yes i wouldnt mine hype the crowd up, just like the old days when block parties was one of the event we look forward to during the summer, everyone come out and have fun nowadays, you cant even play on the block someone gon get shot, and that is exactly what i experienced back in summer of 08 dude got shot and died on teh spot while his mom is begging for help, i could not even pack my equipment since then i said f it you dont want to live well i will not help any one die, igorance and insecurity in the hood is killing us slowly

@ Mr1stroke u alright wit me !!!! Have to link one day and tun it up one day working on some parties soon !!!! give me a down load link so I can hear some of your work so if I do throw some thing dis summer u can come thru and get some doe for ya time just need to hear ya work so I can know how to bill you for commercials!!!!

If you up u can hear Ghetto Travlers on www.myspalshradio.com 1am sundays after midnight Saturdays !!! I work that's the only slot I can take!!! LOL

@Future King say no more That's why Ed lover and Dre left not to mention Fab 5 Freddy !!! They would rather stay real !!!! Jah Bless king oh yeah may bring this up on the show on sunday if you up  you can say your peace no doubt !!!! Just would love to talk to david Levy first cause me na want him to feel like me a take from his web site would like to incorporate it dose any one know how to contact him.

@ Ruff I feel ya on the best MC's trash they had on, none of the best MC's were even there, a bunch of look like 20-30 yrs old nerd looking cats, what the hell they weren't even the real hip hop heads judging, oh and yeah that little troll doll looking wayne over kanye N**** Please!!!!!!!!!!! Oh and NAS forget it, they probably didn't even understand the damn lyrics, it was a joke sway is even a joke now. Sway, Fronting for Dollars, he ain't even believe that garbage himself.

lol @Ruff i just pimped my uncle 68 cadillac deville i put in a tape deck, customized 8 track, and and mp3 player with usb/sd card player with the leopard interior, you know this man is killing them in NC this summer when he drop the top, and in the summer me and my boys hanging out i pop the biggest boombox the canion at the jersey shore, they looked at us like wow, oh by the way i just add up a wheel to wheel player in my collection, that was before my time well im living it now, including an 8 tract it feels good to live in teh past since i was not able due to late birth from my mom and dad they were a lil slow when it comes to me

@ruff you never know you might have stuff i dont have, give me after memorial day weekend, and we can follow through during the summer, each time i make one ill send it over, s*** mess around ill put it on a cassette tapes, by the way i collect boomboxes , right now im remodeling my dj room it was too small so im going to take over teh basement i plan to bring in over more boom boxes

Comment by Ruff de Gehto Travler on April 25, 2013 at 11:13am
Bless me king appreciate it same here have files on deck but u probably have what me have but link when u ready bless up !!!!!!!!