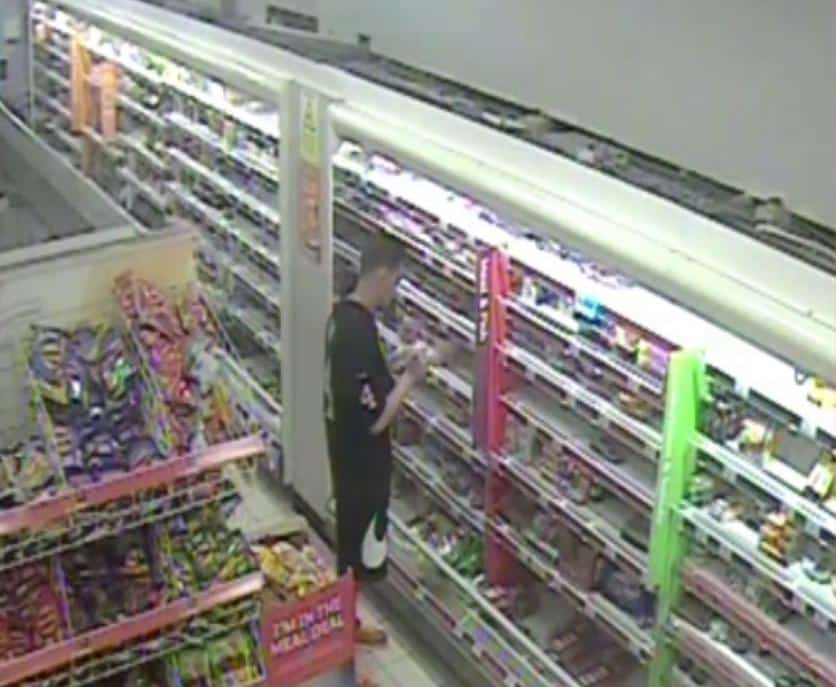 On Aug. 25, 37-year-old #LeoaaiElghareeb (who is also a solicitor (lawyer) of all things) went to Fulham, west London, and walked into several grocery stores, including #TescoMarkets, Waitress and Sainsbury’s. During his visits, he allegedly stuck a syringe into multiple food items, including chicken tikka fillets, ready-to-eat meals and apples. And the syringe was filled with his blood; the entire incident was caught on camera. Afterward, Elghareeb allegedly threw eggs at customers and grocery store workers and pushed a security guard in the chest.

Elghareeb is accused of throwing an empty needle at a National Health Service surgeon outdoors. The man was eventually detained outside a bar after the thew a potted plant through an open doorway, the New York Post reports. Twenty-one syringes were recovered from the scenes. The stores had to restock their food following the ordeal, which resulted in each store losing between $150,000 and $300,000.

(Scroll down below the IG post to see video of Leoaai Elghareeb carrying out his madness.)

Newsweek reports that consultant forensic psychiatrist Dr. Bradley Hillier told the court that Elghareeb was “severely psychotic” at the time of the rampage and could not appreciate that his actions were “legally and morally wrong,” the Mirror reported.

He told the court: “He was not thinking straight … He was so burdened and tortured, is the [wording] he used.”

The news outlet also reported that Healthline said that the most pressing danger of consuming blood is a condition called hemochromatosis, the effect that its iron content has on the liver, but this is unlikely to be a concern in small amounts such as that alleged to have been injected into food by Elghareeb.

We are in the times of destruction. Stay AWARE and ALERT at all times.